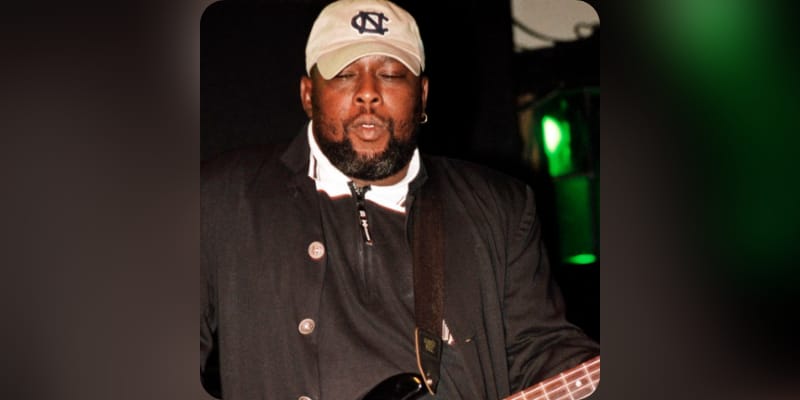 Robbie Shakespeare aka Robert Warren Dale Shakespeare was a Jamaican bass guitarist and record producer has died at the age of 68, the cause for his death is not known. Following the news of Robbie Shakespeare’s death, tributes began pouring in online for the guitarist, with fans offering their condolences to his friends and family. One user tweeted “The bass is everything in Reggae music and Robbie Shakespeare played his bass guitar like nobody else; he made the beat drop, speaker boxes shook and we rocked. His passing is a tragic loss; his contribution to the genre is immeasurable. RIP Robbie Shakespeare.” Anther use tweeted “R.I.P. Robbie Shakespeare (27 Sep 1953 – 8 Dec 2021) Legendary Jamaican bass guitarist and record producer; one-half of the “Riddim Twins” rhythm section and production duo, Sly and Robbie, with drummer Sly Dunbar. One of the most influential bass players in modern music.” While another user said “RIP Robbie Shakespeare. This man’s work as part of the legendary production duo Sly & Robbie and for many others will never ever be forgotten. Gutted. Fly high Basspeare!.” While the fourth user said “Words can’t do justice to the impact of Robbie Shakespeare’s bass playing, unique musicality & rhythmical senses on the musical world. Also the loveliest, funniest gentleman and gave me the best stings for my radio show on every occasion. Rest In Power.”

What was Robbie Shakespeare? 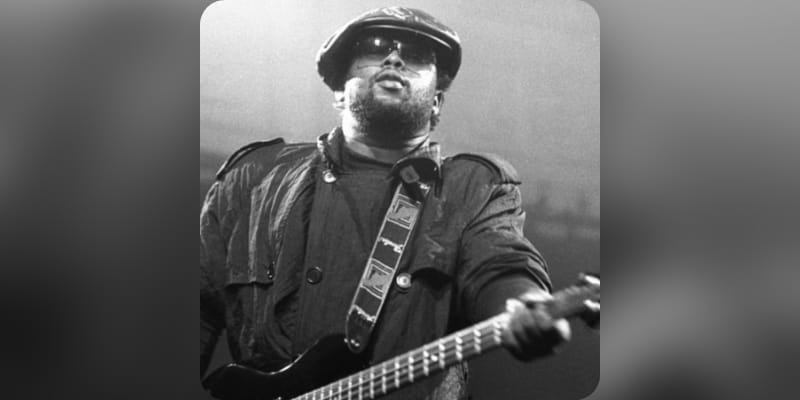 Robbie Shakespeare aka Robert Warren Dale Shakespeare was a Jamaican bass guitarist and record producer. He was born on 27 September 1953 in Kingston, Jamaica, he was 68 years old at the time of his death. He was one of the most influential reggae bassists and known for his creative use of electronics and production effects units. He worked with various reggae artists such as Peter Tosh, U-Roy, Bunny Wailer, Gregory Isaacs, Dennis Brown, Sugar Minott, Yellowman, Black Uhuru, and Augustus Pablo. Shakespeare and Dunbar soon became members of the Revolutionaries, the house band for Jamaica’s Channel One studio. They began incorporating more computer-generated rhythms and sounds into their tracks. Shakespeare had been nominated for 13 Grammys in his career and won twice, once in 1984 for best reggae recording for Anthem and then in 1998 for best reggae album for Friends. In 2020, Shakespeare was placed at 17 on Rolling Stone’s greatest bassists of the all-time list. He said of the list “I appreciate the fact that others looking in can see what we are doing for the music,” added, “This makes me feel like a baby.”

The estimated Net Worth of Robbie Shakespeare is between $1 Million to $2 Million USD.