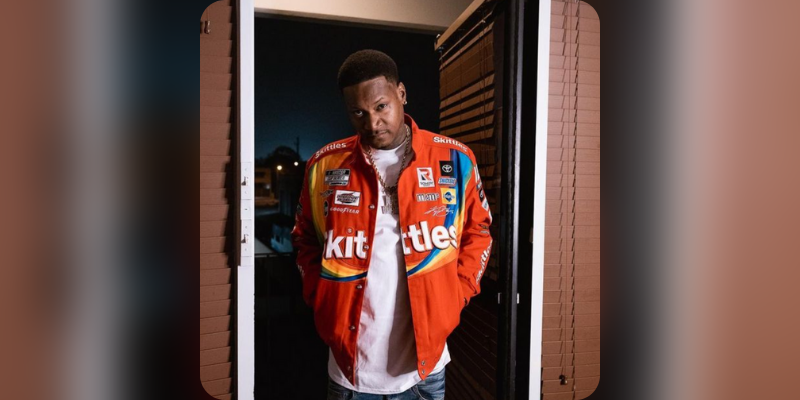 Slim 400 whose real name is Vincent Cohran was a rapper who was shot multiple times and killed in Inglewood in Los Angeles County, on Wednesday night. The Inglewood police said in a statement “This incident is under investigation as our homicide detectives are actively gathering evidence and seeking witnesses to this crime.” He was immediately taken to the hospital, but he was pronounced dead. Following the news of Slim 400’s death, tributes began pouring in online for the rapper, with fans offering their condolences to his friends and family. One user said, “Yo man his last IG post just makes this even crazier it’s like he knew it was coming.” Another said “He’s in GODS hands now. This earth is hell. He’s in heaven now. We’ll all be out of this hell one day. RiP.” While another user tweeted “My prayers are with the family and friends in their time of bereavement.” The fourth user said Damn RIP. “Aye, you Slim400 that fuck with YG and them? Yeah, that’s me nigga” will always be a classic line.” 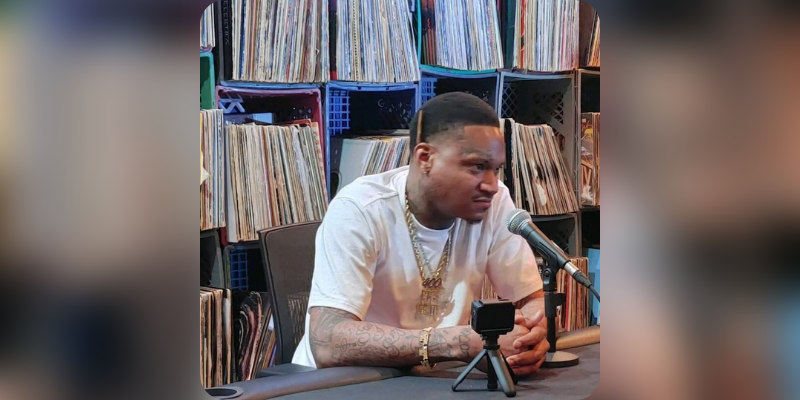 Slim 400 whose real name is Vincent Cohran was a rapper. He was good friends with rapper YG, with whom he released songs “Goapele” and “Piru.” He has released a new song titled “Caviar Gold.” He was well known for rapping songs about his time on the streets of Los Angeles, including his hit song “Bruisin”. In 2019, Slim was shot nine times on his own block in Compton. Remarkably, at that time, he was hospitalized for 15 days. Some of his other songs included “Fake S—,” “Breakin Thru the Ghetto” and “Straight Up Bompton.” His Instagram baost 253K followers with 152 posts at the time of writing this article. 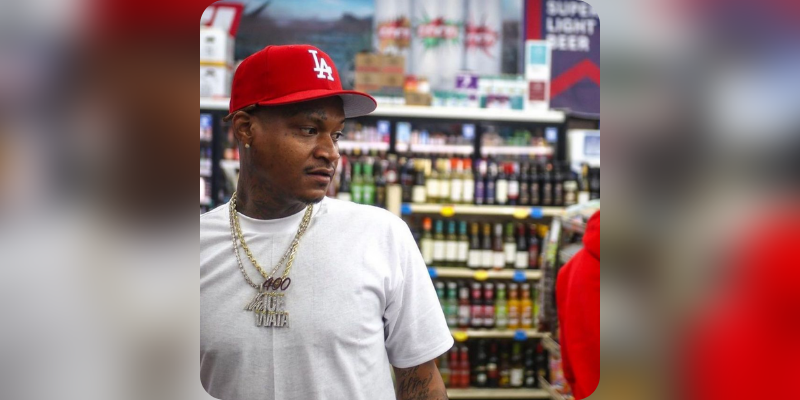 Slim 400 was born on 21 June 1988 in the USA, he was 34 years old at the time of his demise. Talking about his parents and siblings we do not have much information regarding them. However, we will keep you updated very soon. 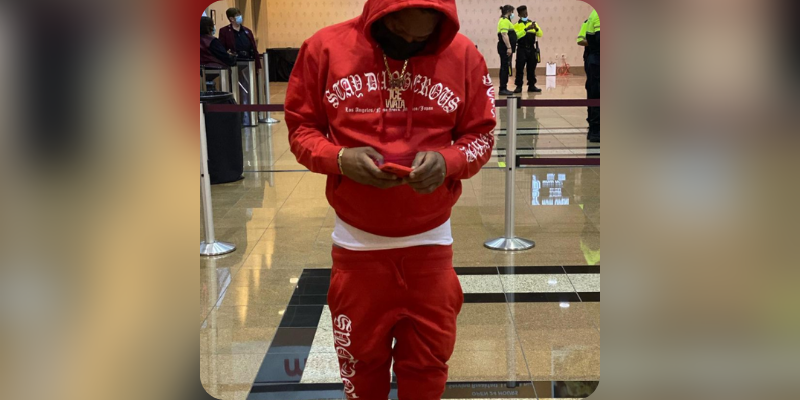 Slim 400 is married and has a daughter named Parris, she is currently 12 years old. On March 18th he shared a picture along with his daughter and captioned “Been with her all day. Wishin my #Parris a Happy Birthday, I do it #4 her Hol’Upppp #bomptton.” His wife’s information is not known. However, we will keep you updated very soon. 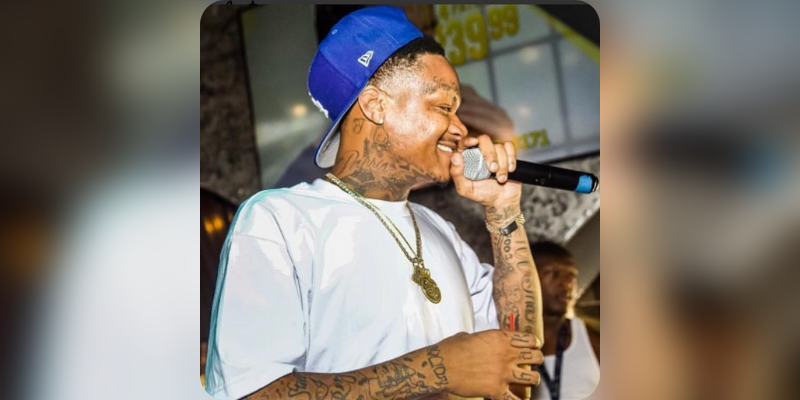