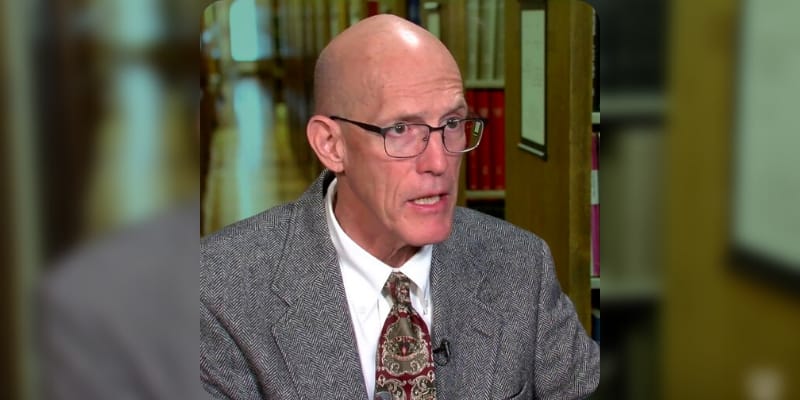 Dr. Gregory Poland is a Physician-Scientist, Professional Speaker, and Editor-in-Chief at Vaccine. Lately, he raised the concern about the Omicron Covid-19 variant and warned the country by the end of this year more than 32,000 people will die to this new variant. During the time of writing, there is at least one active Omicron case across 25 states of the US. In an interview with DailyMail, Poland said “32,000 Americans who think they’re going to be alive to celebrate Christmas and New Years are, no pun intended, dead wrong. Not one of them believes [they will die].” Nevertheless, Dr. Gregory Poland revealed that Omicron hasn’t caused more chaos than the Delta and other Covid strains did, but he warned “Everybody’s comforting themselves with the idea that Omicron is less severe. It may well be but that is very, very, preliminary information that comes from one specific area of the world where Delta has not been as deadly as it was here,” and added “It fascinates me that a tiny little preliminary report like that makes its way around the world. Everybody fixes on that belief. And yet, look at the last year of work trying to get people immunized and they ignore it.”

How Rich is Dr. Gregory Poland? 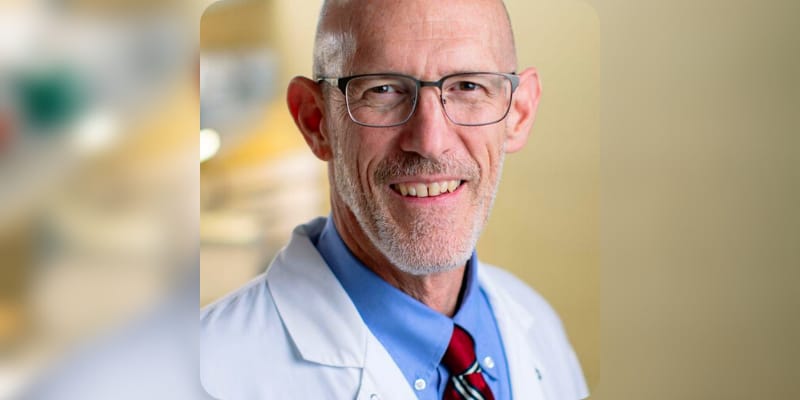 Since 2010, he is the Editor in chief for the professional scientific journal, VACCINE, and also the Founder and President of The Edward Jenner Society. Dr. Gregory Poland graduated from the Southern Illinois University School of Medicine and earned MD in Medicine, and he received his BA from Illinois Wesleyan University. Later, he completed his post-graduation from the University of Minnesota. Since 1998, Poland is the Director of Mayo Clinic and Vaccine Research Group and he’s been funded by the National Institutes of Health since 1991. Looking at his career achievement and milestone, in 2011 he received the Research Career Achievement Award, by the Department of Medicine, and in the same year, he earned the MERIT Award, by the National Institutes of Health. In 2008, he received the Secretary of Defense Award for Excellence. From 2003 to 2006, he received the Secretary of Defense Medal for Outstanding Public Service and the Secretary of Defense Medal for Outstanding Public Service. Besides, Poland is a member of the U.S. Navy Marine Mammal Program, The John Snow Society, and Chair of 2012 – present chair SAB Advisory Board Committee, U.S. Navy Marine Mammal Program. According to the website, “Dr. Poland and his team within the Vaccine Research Group aim to improve the health of individuals across the world by pursuing challenges posed by infectious diseases and bioterrorism through clinical, laboratory and epidemiologic vaccine research. The Vaccine Research Group uses immunological testing, including serology, cell-mediated immunity, cell culture and cytokine assays; polymerase chain reaction (PCR) techniques and HLA typing for immunogenetic studies; and high-throughput assays, such as next-generation sequencing, transcriptomics, mass spectrometry and proteomic analysis.”

The estimated Net Worth of Dr. Gregory Poland is between $4 Million to $5 Million USD.