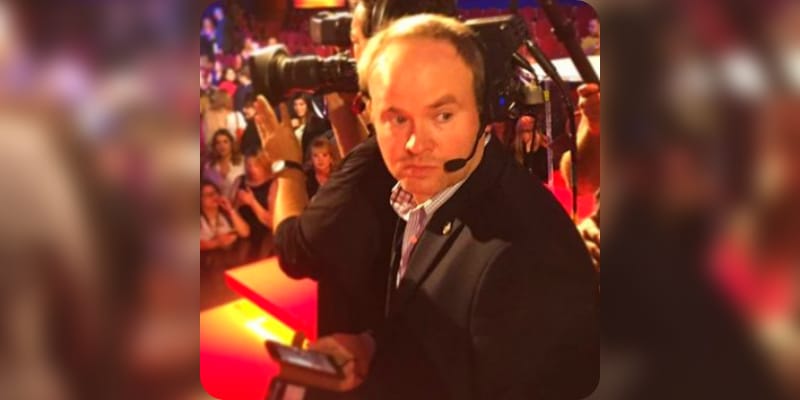 John Griffin is a Senior Producer at CNN since April 2013. Lately, John has been arrested for grooming minors for sex, according to the report he’s been charged for allegedly training underage girls to be sexually submissive. John Griffin is accused of inviting a woman and her nine-year-old daughter to his Vermont ski home and engaged in ‘unlawful sexual activity.’ Furthermore, the statement from the Department of Justice reads “According to the indictment, from April to July of 2020, Griffin utilized the messaging applications Kik and Google Hangouts to communicate with people purporting to be parents of minor daughters, conveying to them, among other ideas, that a ‘woman is a woman regardless of her age,’ and that women should be sexually subservient and inferior to men.” Then, added, “On these communication platforms, Griffin sought to persuade parents to allow him to train their daughters to be sexually submissive”.

Continued “In June of 2020, Griffin advised a mother of 9- and 13-year-old daughters that the mother’s responsibility was to see that her older daughter was ‘trained properly.’ Griffin later transferred over $3,000 to the mother for plane tickets so the mother and her 9-year-old daughter could fly from Nevada to Boston’s Logan airport. The mother and child flew to Boston in July of 2020, where Griffin picked them up in his Tesla and drove them to his Ludlow house. At the house, the daughter was directed to engage in, and did engage in, unlawful sexual activity.” Besides, there are multiple accusations against John and one such incident is he attempted to seduce two other children over the internet to engage in sexual activity. If found guilty, John Griffin could face 10 years behind bars. Regarding this, a spokesperson for CNN released a statement “We take the charges against Mr. Griffin incredibly seriously. We only learned of his arrest this afternoon and have suspended him pending investigation.”

Who is John Griffin? 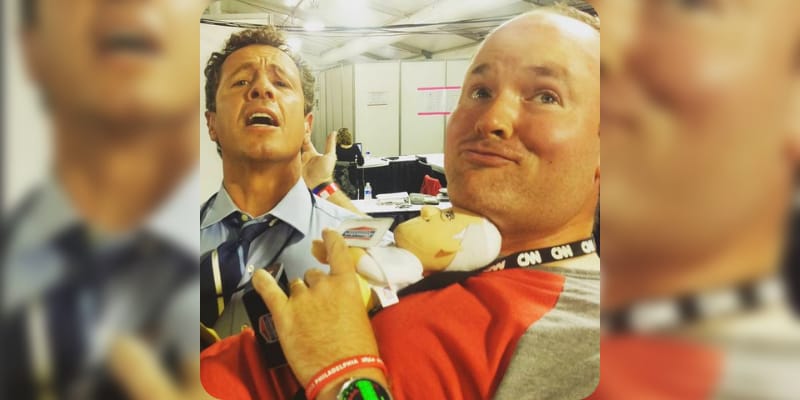 John Griffin attended Hackley School and graduated from Princeton University and earned Bachelor’s Degree. In August 1999, he joined CBS News as Assistant Assignment Editor for CBS News ‘The Early Show’ where he Produced numerous live shots across the country, booked guests, and pitched/assigned segments and in this position, he worked for one and half years and then got promoted as Associate Producer for CBS Morning News and served until May 2020. Then, he joined FOX News Channel in May 2002, he worked as the Chief News Writer for ‘On The Record with Greta Van Susteren’ for eleven months, and then the rest of his tenure he served as the Founding Producer, and Chief News Writer. John helped Fox News Channel to start a syndicated radio network with a staff of four, then produced hourly newscasts, and also managed the technical plant. Before joining CNN, he worked almost eight-year with ABC News, initially, he worked as Chief News Writer and Line Producer for ABC News Now and then was Founding Producer for ABC News on MTVU, and from July 2008 to June 2011 he worked as the Lead Home Page Editor and finally he worked as the Coordinating Producer and Mobile Editor. During his tenure as Coordinating Producer, he was in “charge of virtually every new initiative on the site, from inception to completion. Editorial integration of the latest technologies from special sections to mobile apps.” From April 2013, John worked as the Senior Producer at CNN, also worked with anchor Chris Cuomo.

How old is John Griffin? 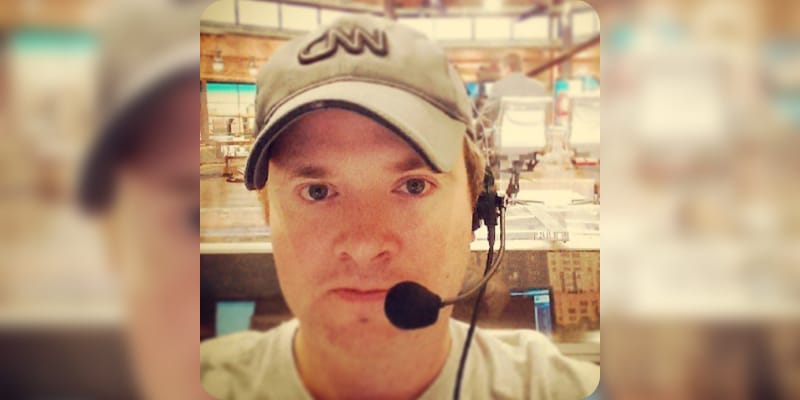 John Griffin is 44 years old, he was born in 1976/1977 in the United States. However, there is not much information about his mother, father, and siblings.

Who is John Griffin Wife? 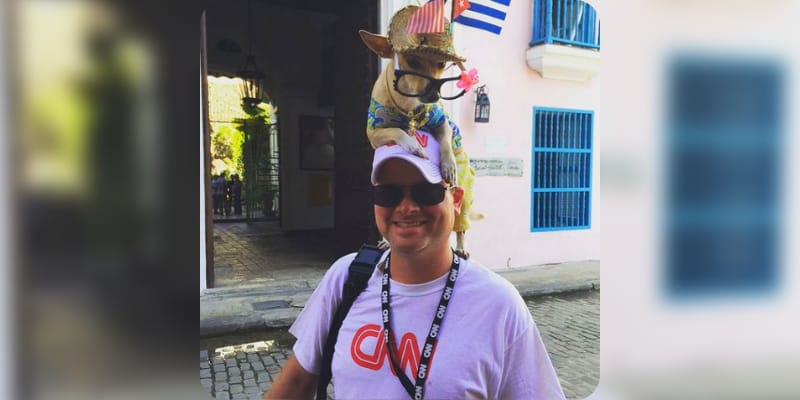 John Griffin has never mentioned his wife/girlfriend on social media.

How Rich is John Griffin?

John Griffin owns a house in Ludlow and has Tesla and Mercedes, the estimated Net Worth of John Griffin is between $800K to $1 Million USD. 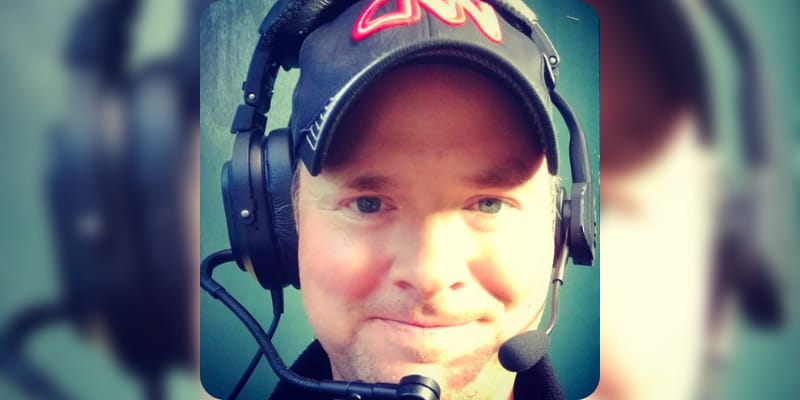