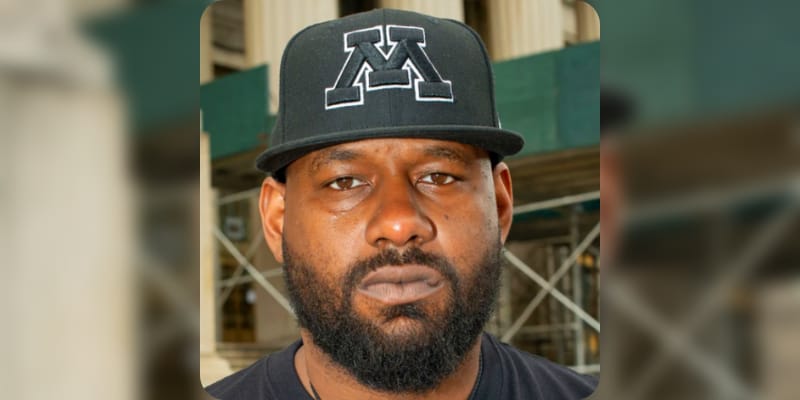 Hawk Newsome aka Walter L. Newsome, Jr. is a Social Media Personality and Co-Founded Black Lives Matter alongside his sister Chivona Newsome. Lately, Hawk had a heated argument with Fox News anchor Martha MacCallum after New York City Mayor-elect Eric Adams over reinstating NYPD plainclothes division and then he accused Martha of being from a place of white privilege. On December 10th, 2021, Hawk said “The mayor is engaging in a political circus. And my parents didn’t raise a clown. So, I’m not here to play these circus-type political games with him. Look at what happened after we engaged in this back and forth. He was on (Stephen) Colbert, he was on Anderson Cooper, he was on Bill Maher. I made him famous, right, for this spat we had. And if the mayor truly cared about what’s best for the city, he would’ve talked about the things we agreed upon in that meeting. But didn’t want to discuss that, Martha. He just wants the hype and the attention.” Down the Interview, Hawk told to Martha “You live from a place of White privilege, where you don’t.” Since his remarks, many users took to social media and condemned his views, one user wrote “What are you doing for all of the citizens who businesses were destroyed by the BLM rioting and setting fire to their cities in 2020? Your hypocrisy is Amazing!,” and then another wrote “Nothing worse than a whining BLM activist.”

Who is Hawk Newsome? 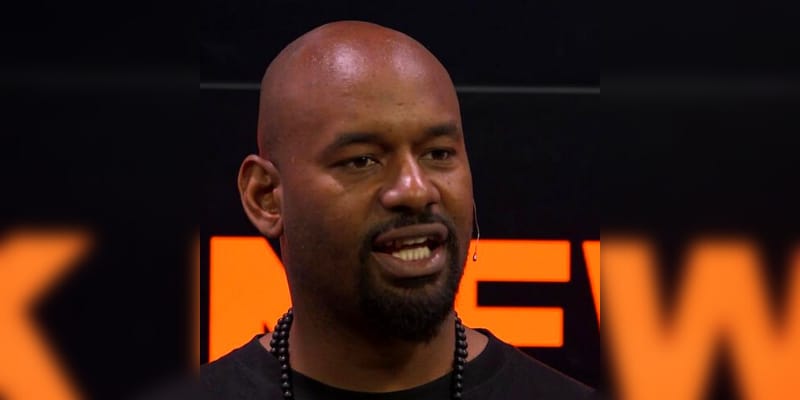 Hawk Newsome attended Concordia College and earned Bachelor’s Degree, then he attended Howard University School of Law but dropped out and then earned his Juris Doctorate from Touro College Jacob D. Fuchsberg Law Center, also earned Recipient of the Black Law Students Society Commitment To Diversity Award. From April 2004 to April 2006, he worked as Special Project Coordinator at The Office of the District Attorney, Bronx County, then joined Wilson Elser as Project Manager and worked between May 2006 to January 2010, according to the website “Wilson Elser provides clients with full-service, first-class legal services, spanning the spectrum of litigation and related areas. We apply the discipline and diligence of effective litigation to virtually all areas of the law, drawing on a comprehensive roster of legal services to create multidisciplinary teams that give each client matter the best of the firm’s collective intelligence and capabilities.” Furthermore, he ran for New York City Council from The Bronx but was unsuccessful. In October 2012, he worked as the Executive Director at Miss Bronx for seven months, then he served as the Vice President at Chapman Spira & Carson until May 2014. Since October 2015, Hawk is the Vice President of Community Engagement at CELF Technologies, INC. Besides, as an actor he appeared on Da 5 Bloods (2020), Hoaxed (2019), and Crossfire (2020). In 2018, he appeared as a guest in the Podcast series, Coffee with Scott Adams, then he appeared on several series including The Candace Owens Show, No Interruption with Tomi Lahren, Vice News, Fox News Sunday, The Story with Martha MacCallum, The Story with Martha MacCallum, UXA – Thomas Seltzers Amerika, How Does It Feel to Be a Problem?, Candace, Dana Loesch: No Apologies, Unfiltered with Dan Bongino and Rooted.

How old is Hawk Newsome? 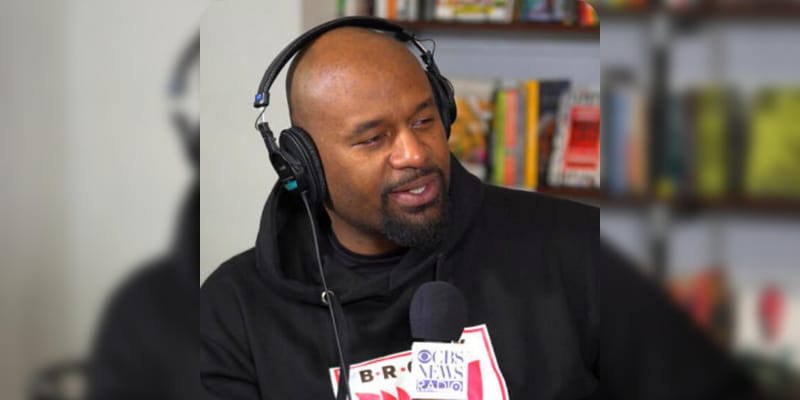 Hawk Newsome was born in 1977 in Bronx, New York, he is 44 years old. However, there is not much information about his father and mother but has a sister named Chivona Renée Newsome, previously she worked as the Host & Producer of Black Lives Matter with Chivona at WBAI 99.5 FM, and then for three years she worked as the Agent at New York Life Insurance Company.

Who is Hawk Newsome Girlfriend/Wife? 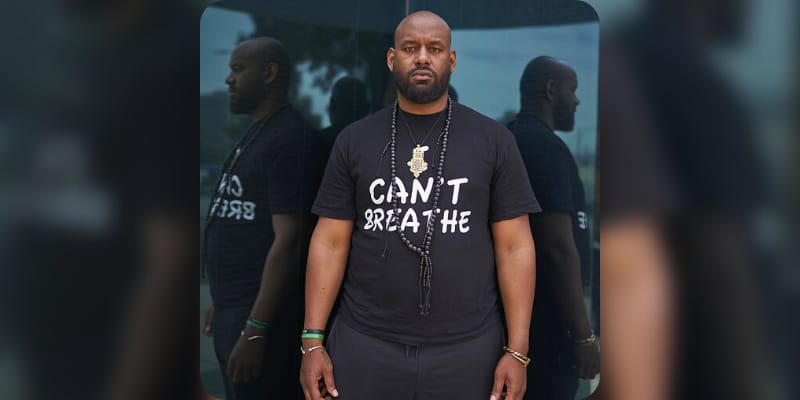 Hawk Newsome kept his relationship status in private. However, we do not know if he is currently Single or Married. Nevertheless, we will keep you updated once we receive any information regarding his love life.

How Rich is Hawk Newsome?

The estimated Net Worth of Hawk Newsome is between $300K to $500K USD. 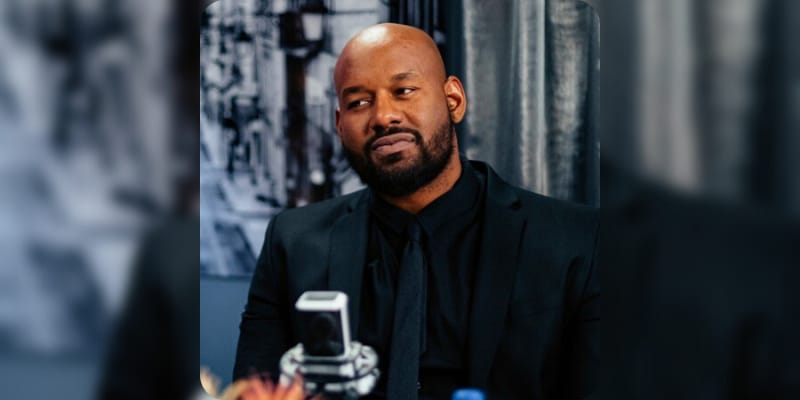