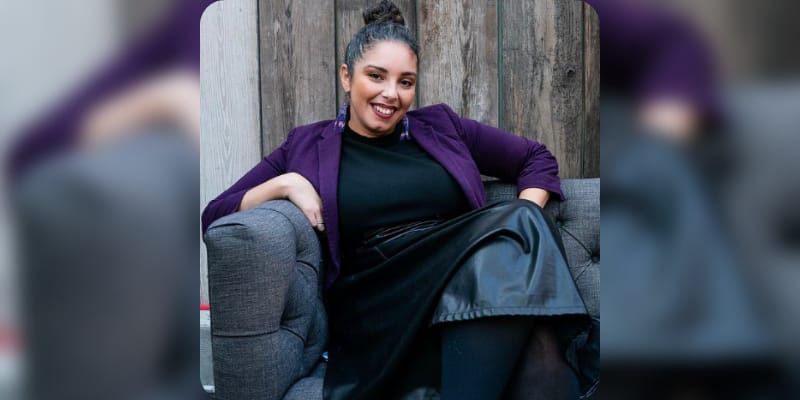 Brittany DeBarros is a Former Army Captain and Afro-Latina Combat Veteran. In January 2021, she announced will be running for Congress and will be representing Staten Island and South Brooklyn, her primary opponent will be Max Rose, who is a veteran of the Afghanistan War. DeBarros back in 2018, campaigned for Max Rose and persuaded people to vote for him but now she will compete against him on a progressive platform. Moreover, if DeBarros defeat Max Rose will face Malliotakis. According to FEC Records, Brittany DeBarros already raised over $350,000 since January after she announced her candidacy. Lately, DeBarros graced media headlines after her 2019 stripping video resurfaced which was recorded during an anti-war burlesque show in Brooklyn. In the video, DeBarros was seen dancing to Edwin Starr’s protest song ‘War’ at Starr Bar in Flatbush and began stripping her camouflage uniform until nothing but red lingerie and pasties. After her video went viral on social media veteran Democratic strategist Hank Sheinkopf said to Nypost “In the era when Democrats are seen as disorderly and out of control, all this does is make it more difficult to elect Democrats,” and added, “In Staten Island where you have a disproportionate number of police, corrections officers, and other law enforcement personnel who have served in the armed forces, this burlesque making fun of the armed forces will not go over well.”

Nevertheless, the video discussed on social media was posted by Brittany DeBarros on December 10th, 2019, she shared this video on her official Instagram handle and wrote “I’ve been debating whether or not to post video snippets of me in the #dropbootiesnotbombs anti-militarist extravaganza #CompostBin special edition show because it still feels like a pretty vulnerable thing to do. But I’ve decided it was such a powerful experience I want to share! When you see me pause and cover my face in the first video it’s because I’m actually overwhelmed with emotion and how liberating it felt to angrily tear that uniform off in front of an audience. I’m proud of this show and it still brings me so much joy to watch myself step into long under-nourished pleasure and passion. First video is from beginning of the show, 2nd + 3rd video from the finale with the gorgeous founders of @brassburlesque. Thank you so much for creating this magical space for folks to explore pleasure as political. And thank you @adriennemareebrown for your writing and work which played a huge role in nudging me to embrace my own pleasure and #PleasureActivism. Can’t wait until we have video to the entire show to share!.”

Who is Brittany DeBarros? 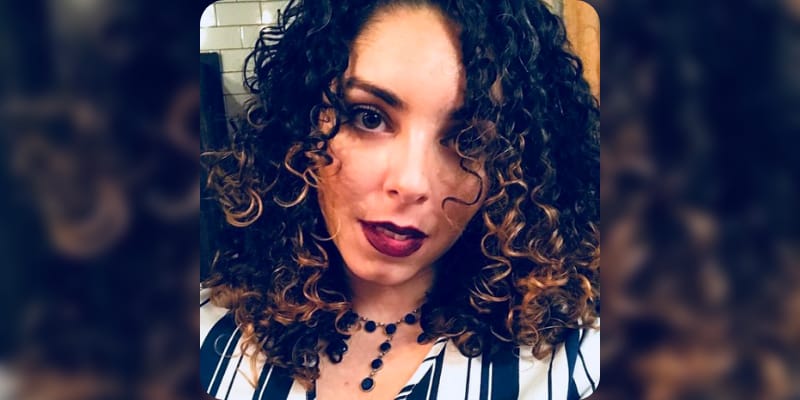 Brittany DeBarros studied at Coppell High School and got an Army scholarship and attended the University of Miami and earned BBA, Entrepreneurship in 2011, in the meantime, she worked as the Field Manager at Fund for the Public Interest between May 2010 to August 2010. In March 2011, she joined Unique Underwriters as Agent and worked there for three months. In May 2011, she joined United States Army as 2nd Lieutenant and deployed to war in Afghanistan and served in this position until November 2012. On her website, DeBarros said she was felt betrayed “When I deployed, I believed I was going to fight for freedom and protect vulnerable communities overseas, but as I got to know the Afghan people, I saw with my own eyes that wasn’t true. I watched some officers care more about role-playing Call of Duty and collecting medals than the needs of regular people or even the mission. I came home hurt and angry because it was clear that I had only caused more harm to the very people I wanted to protect. I felt betrayed by those who were entrusted with my life and who exploited my service, military leaders and politicians alike,” and added “All my life I’ve seen the way our politics and our economy are rigged against us. I know what it’s like to be spoken for and spoken over; to not belong. I don’t want to live in a world of lies, violence, and greed. Our truths matter, our lives matter, and fighting for our freedom and future matters.”

In April 2012, she served as Strategic Communications Officer at 841st Engineer Battalion until March 2013. From November 2013 to August 2017, she worked in various positions at Living Cities, a collaborative of foundations & financial institutions working to close racial gaps. Then, she started Brittany DeBarros Consulting which she ran until November 2018. Furthermore, she worked as 1st Lieutenant at United States Army Reserve from November 2013 to September 2016, then worked as Tactical Psychological Operations Detachment Commander until July 2019. From September 2016 to July 2019, DeBarros served as Captain. Since January 2020, she is the Organizing Director at About Face: Veterans Against the War and previously served as #DropTheMIC Campaign Director.

How old is Brittany DeBarros?

Brittany DeBarros was born in 1988/1989 in Staten Island, she is 32 years old. She was born to Robert Wallace (Father), and has a brother, Zechariah Wallace and sister, Victoria maxine. According to her website brittanyforthepeople, DeBarros grew “up in a patriotic military family, my parents instilled in me a deep commitment to service and justice. I really believed in the values I was taught this country is supposed to be about: liberty and opportunity for all,” and added, “However, being biracial, I could see that the America my white family lived in was different from what my Black and Puerto Rican family experienced.” Then, she wrote “I believed in the great American “bootstraps” story — work hard enough, and you can achieve anything. But my parents worked very hard, and we still struggled. We almost lost our home several times and church friends brought us groceries to help us get by. I knew then something was wrong with a system where people working multiple jobs can’t make ends meet.”

Who is Brittany DeBarros Husband?

Brittany DeBarros is married to Tad DeBarros, who is the Vice President at JP Morgan Chase & Co. On September 6th, 2021, she took to Instagram and shared their picture and wrote “Happy Labor Day tomorrow everyone! It’s also my 6 year wedding anniversary with Tad so I’ll be spending the day unplugged with this gorgeous man, Tad – thank you for always supporting me, patiently waiting on me when I work too much, and loving me so well on both the good and bad days. I’m love you beyond words, forever.”

How Rich is Brittany DeBarros?

The estimated Net Worth of Brittany DeBarros is between $200K to $400K USD. 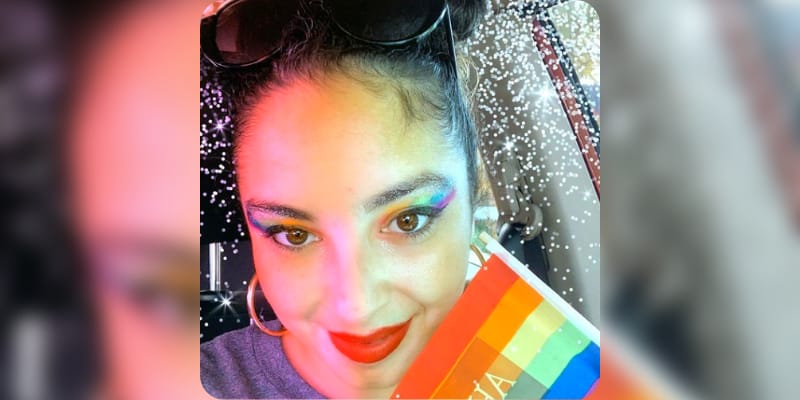 1 thought on “Who is Brittany DeBarros? Wiki, Biography, Net Worth, Age, Husband”