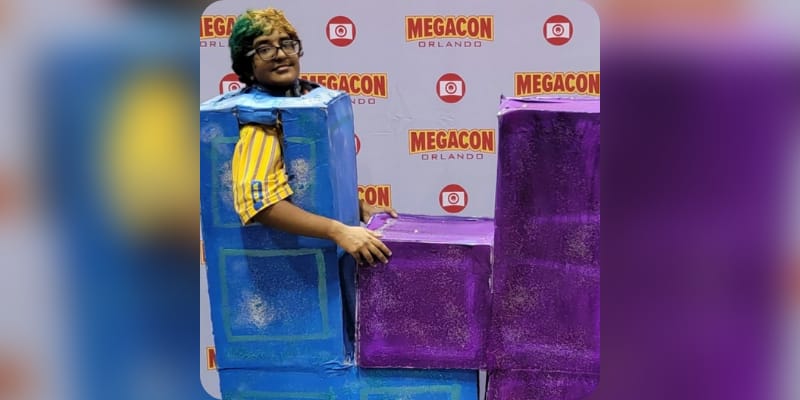 Noorul Mahjabeen Hassan aka Fractal Database is currently pursuing his computer science at the University of Central Florida. Recently, in an interview with the Sun, he claims that he is an “objectum sexual”, the 24 years old said he gets attracted towards objects which can engage him “romantically, emotionally, and sexually.” He also fell in love with Dave after developing a weird thing for measurement, which over time has transformed into a thing for data in general. He also fell in love with the puzzle game Tetris. It was also said that Hassan tried to explore relationships with a human couple of times but which did not work.

Who is Noorul Mahjabeen Hassan aka Fractal Database? 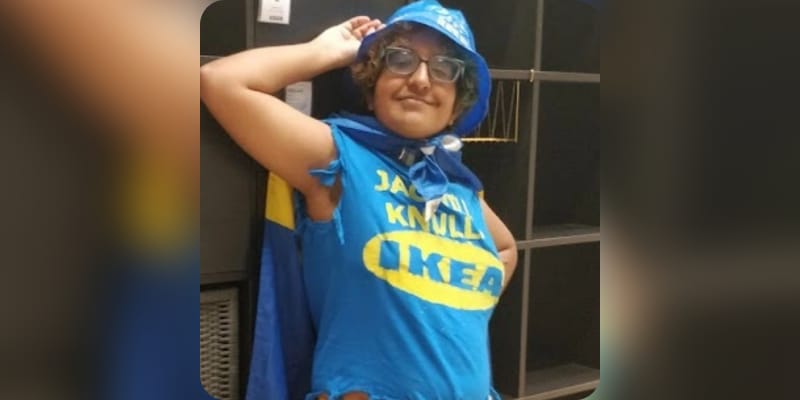 Noorul Mahjabeen Hassan aka Fractal Database aka Fractal Database is currently pursuing his computer science at the University of Central Florida. His dream job is to work at google so he wants to pursue a career as a machine learning engineer or as a computer scientist. Recently in an interview with The Sun, he said he gets off sexually on IKEA, Google Cloud, and Tetris, which sound shocking but that’s is the reality. He realized he was objectum sexual at age 14 and also said his attraction towards objects doesn’t come from a place of trauma. He said “While I do take the consciousness aspect of my objects with a grain of salt, I do like to give my object the benefit of the doubt because they have got me through a lot. A lot of people like to think that I’m objectum sexual because of trauma or something, but it’s like, no I’ve always been this way since I was four. It started with a crush on a character from the cartoon the Brave Little Toaster, who was this giant computer guy.”

Added “I fell in love with Tetris because I was super into math and I realize now that a lot of my attraction was towards geometric shapes and the idea of fitting shapes together in a neat and precise manner,” he further said “I found the shapes really sexy. It’s beautiful and really stimulated my mind. For a long time, it was all I could think about. I was going through a tough time in my personal life at the time and Tetris really helped me through it.” He also said “Everyone that knows me knows that I’ve always been a tech f**ker. I love data. I’ve always said y’all can have PornHub, I’ve got GitHub,” Fractal said, referencing the online code hosting platform. “I’m just destined to love tech and not companies. So it was just kind of a natural progression to C Programming Language,”

How old is Noorul Mahjabeen Hassan aka Fractal Database? 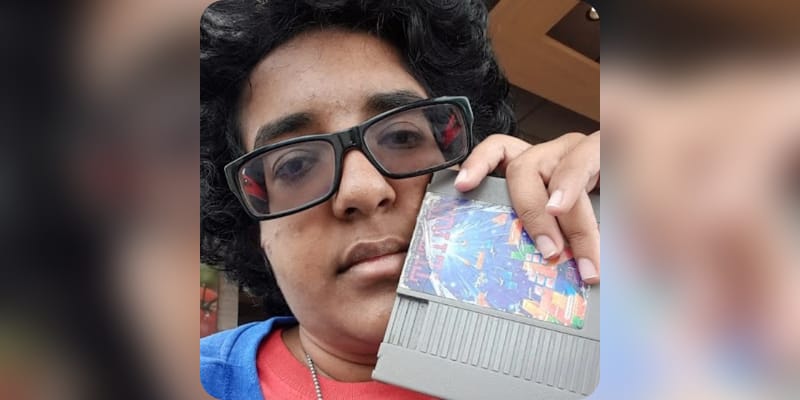 Noorul Mahjabeen Hassan aka Fractal Database was born in 1997 in the USA, talking about his parents and siblings we do not have much information regarding them. However, we will keep you updated very soon.

Who is Noorul Mahjabeen Hassan aka Fractal Database Partner? 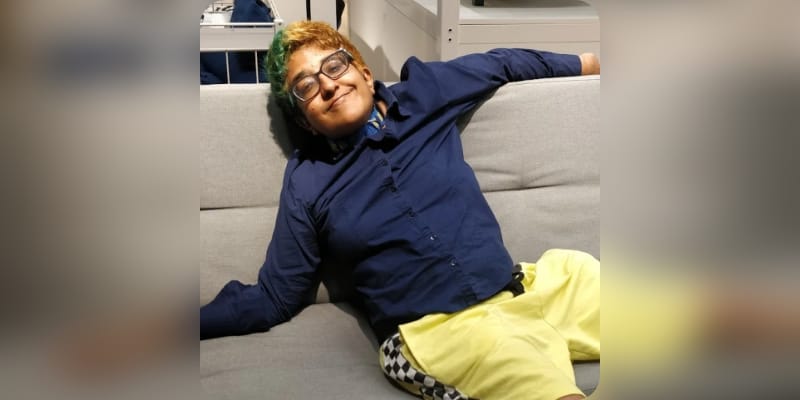 Noorul Mahjabeen Hassan says he has an affair with IKEA furniture, Tetris, and Software Google Cloud. He also claimed that he brokeup with Tetris and allegedly discovered that Tetris was not sexually interested in him. He said “I had to stop having sex with Tetris because he revealed to me that he was a-sexual,” added “I had to break up with him because I respected him too much and didn’t want to make him uncomfortable.” When asked how he communicated his sexuality to Tetris, Fractal said, “I believe in the spiritual sense that I can communicate with his energy – it’s a telepathic thing. It’s based on the feeling and emotion that you get from the object, as you would a human.”

Soon after his breakup, he fell over IKEA furniture company. He said ”I had a crush on IKEA since I was a kid, to be honest,” continued “I love the idea of the store itself and I love the idea of building the furniture and how everything slots together. I just love the entire look of the store, with their bold blue coloring and bright yellow letters. It was really nice,” he added. “It’s a really good store. I loved him a lot.”