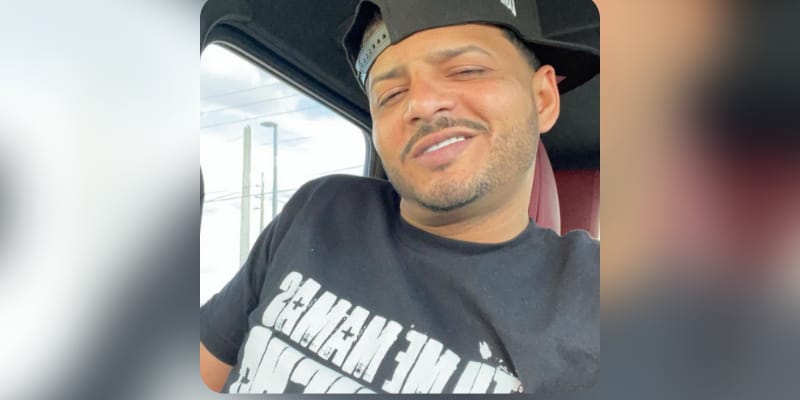 Flow La Movie aka Jose Angel Hernandez was a producer, artist, and musician who died along with his wife, and son in a plane crash that happened on Dec 15th, 2021. Seven people and two crew members aboard a long-range Gulfstream GVISP jet owned by Helidosa company. The couple and son were on board The Gulfstream IV aircraft when it took off from La Isabela International Airport on a flight set for Orlando, Florida, but it encountered problems 15 minutes later and crashed at the nearby Las Americas International Airport. Three crew members, including Venezuelan pilot Luis Alberto Eljuri Tancredo, Dominican co-pilot Emilio Herrera, and Dominican stewardess Veronica Estrella, 26, also died in the crash. Helidosa released a statement after the deadly crash. “This accident causes us great pain and grief. We ask that you prudently join in solidarity to support the families affected, who along with us are going through this difficult time.”

Who was Flow La Movie? 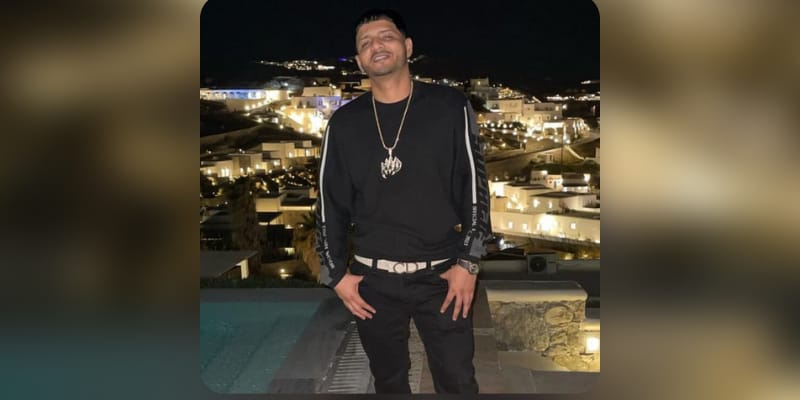 Flow La Movie was a producer, artist, and musician. He is well known for the hit songs “Te Boté,” which topped Hot Latin Songs for 14 weeks. He has launched his own indie record label and management agency signing artists such as Casper Magico, Xound, and Nio Garcia. He runs a youtube channel under the name Flow La Movie which has around 8.91M subscribers and the song “Te Boté Remix,” 2017 has scored nearly 2.3 billion views on YouTube alone. Flow La Movie was the head that generated the world hit “I threw you out.” Other tracks that highlight Flow La Movie’s career include La Jeepeta Remix, Te Bote Remix, Sola y Vacía, and many more. His Instagram baost 938K followers with 1821 posts at the time of writing this article.

How old was Flow La Movie? 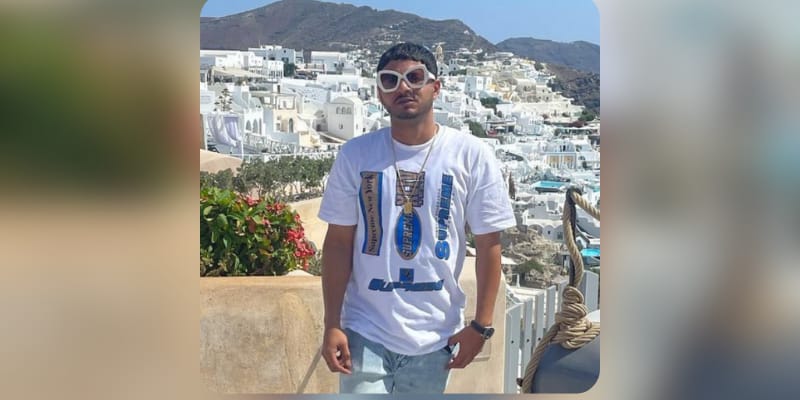 Flow La Movie was born in 1983 in the USA, he was 38 years old at the time of his death. Talking about his parents and siblings we do not have much information regarding them. However, we will keep you updated very soon.

Who was Flow La Movie Wife? 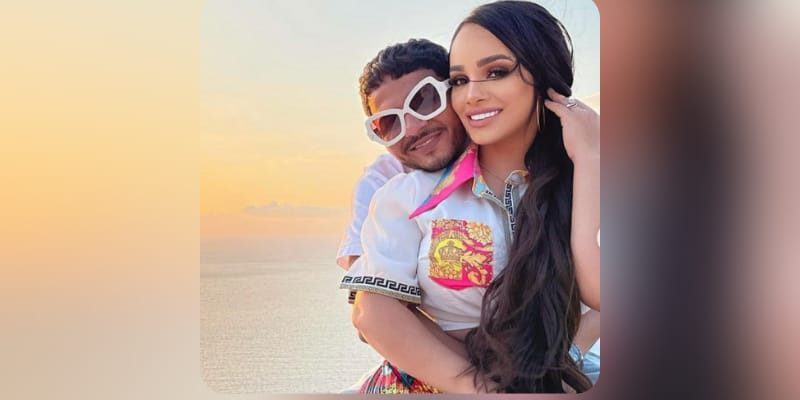 Flow La Movie was married to Debbie Jimenes was an entrepreneur. She owned a ‘Stilo by Debbie’ the fast-fashion brand. The couple is blessed with one son Jayden Hernandez. Recently, the couple together celebrated big occasions together before the unfortunate incident. On October 2, Jimenes made a post on her Instagram she wrote “Wow! How time flies! It’s already been 7 years together! They say it’s easy but only those close to us know everything we have gone through to get to where God has allowed us today, we are the best team! I thank God for these years with you, for giving us a beautiful family, and bless us always! I love you very much Daddy, may they be many more years together! Btw! How much we have changed, our first photo he was only 23 years old!.”

What was Flow La Movie Net Worth?

The estimated Net Worth of Flow La Movie is between $7 Million to $10 Million USD. 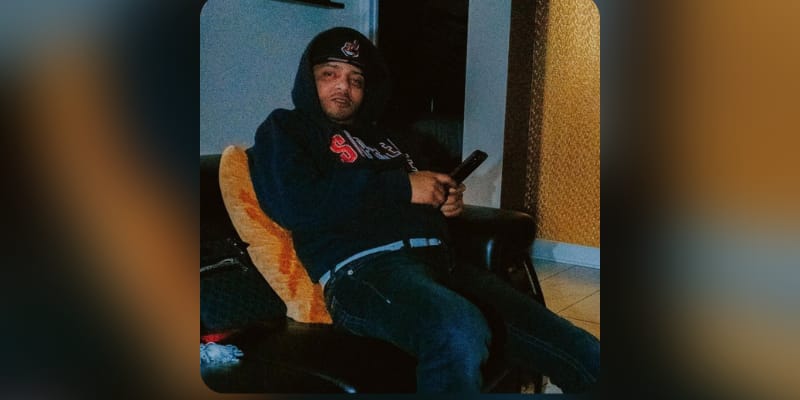