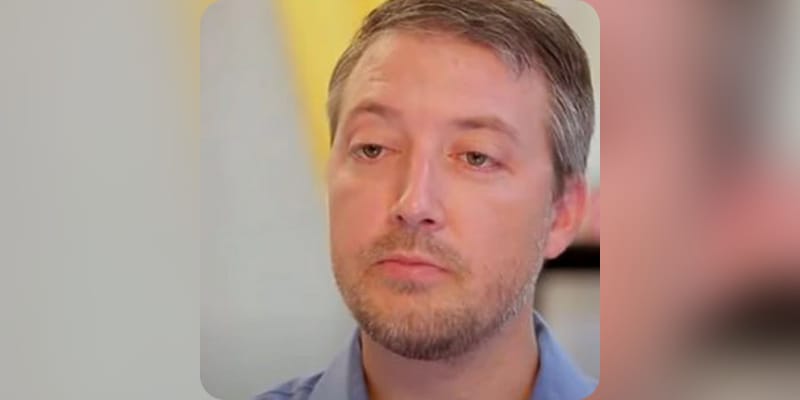 Jason Hitch who was a ’90 Day Fiancé’ star has died at the age of 45 due to Covid-19 related complications. His death news was confirmed by his sister Shannon spoke to TMZ, he died in Florida hospital’s ICU on the night of December 14. Hitch was not vaccinated and has died after contracting Covid-19 and related complications. Following the news of Jason Hitch’s death, tributes began pouring in online for the reality star, with fans offering their condolences to his friends and family. One user said “He had other issues. Just like someone who is obese not wearing a seatbelt and dies in a car accident or a heart attack. Which one killed him? Exactly. Stop trying to bring your political posts to this forum. Go on a different forum.” Another said “I am so sad for his family…I do not recall him at all..not that he wasn’t memorable. Probably just me..will have to go check out his part.” While another said “Unvaccinated so I feel zero pity. I guess he got what he wanted…freedom.” The fourth user tweeted “Sad… this guy was a consumer & believer of Fox News & misinformation. He pushed it out in his daily Instagram videos. Preaching against vaccines, downplaying COVID. A true victim of the BS. Sorry for his elderly father who looked after.”

Who was Jason Hitch? 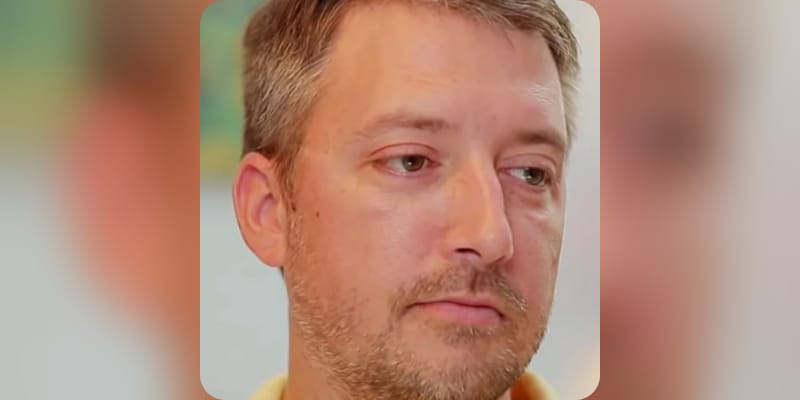 Jason Hitch was a TV personality, he was well known as one of the stars of the second season of the TLC series “90 Day Fiancé” in 2014. His sister said he was a first lieutenant in the Army reserves in Florida, a “true and honest shooter, a great officer and leader to his men.” In the reality show, he found his wife Cássia Tavares who is a Brazilian woman, now she is not part of his life, she divorced him in 2018. She took to Instagram after the demise of her ex-husband and said “It’s always sad when someone you spent part of your life with stops breathing. I guess one could never be prepared for that. I wasn’t today,” added “When I started receiving messages, I thought it was a joke. I’m shocked. My condolences to his family and friends. Rest in Peace, Jason.”

His ex-wife later got married to the Italian fitness trainer named Giuseppe in February this year. She wrote “We got married at the courthouse today!”, added “Sadly, we couldn’t do a bigger ceremony because of COVID,” she continued. “Also, his mom hasn’t been feeling well for some days now, but she made an effort to be with us,” she wrote before adding, “I’m so lucky to have Giuseppe as my husband, a man raised with great values, kind, polite, respectful, that always makes me feel loved! I love him so much. He’s truly one of a kind.”

How old was Jason Hitch? 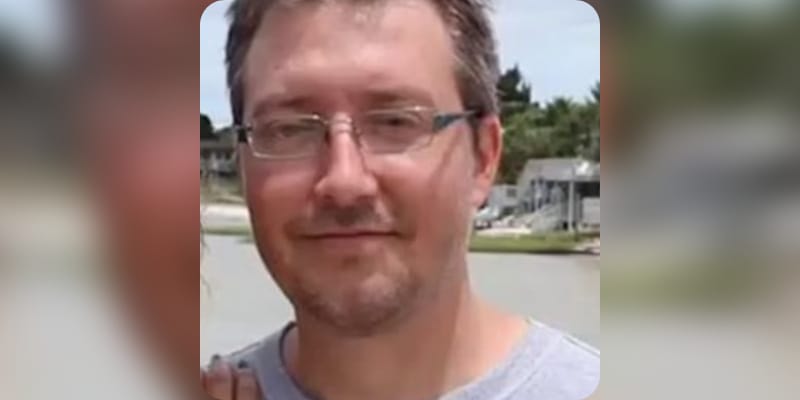 Jason Hitch was born in 1876 in the USA, he was 45 years old at the time of his death. Talking about his parents we do not have much information regarding them. However, we will keep you updated very soon. He has a. Sister named Shannon Hitch.

Who was Jason Hitch Ex-Wife? 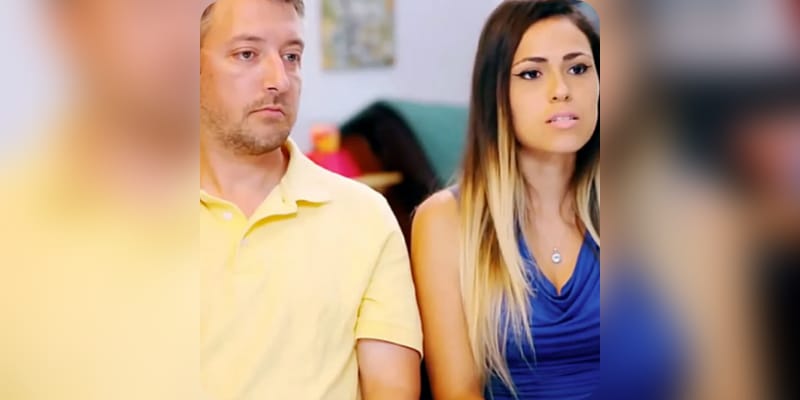 Jason Hitch was married to Cássia Tavares whom he found in reality show on Season 2 of the popular TLC ’90 Day Fiancé’, she was 23 years old, while he was 38 years back in 2014. The couple later divorced in 2018. Hitch told RadarOnline of his divorce in 2018 “A successful relationship is a communication, physical attraction and doing whatever it takes,” added “Right now it’s time to go in different directions. I think we’ll remain friends. She knows I have her best interests at heart.” He also defended his ex against those who believed Tavares only married the American bachelor for citizenship. He said “She did not come here just to become an American citizen,” added “She had a good life in Brazil. She was about to finish college. She didn’t have to marry me.”

What was Jason Hitch Net Worth?

The estimated Net Worth of Jason Hitch is around $800K USD. 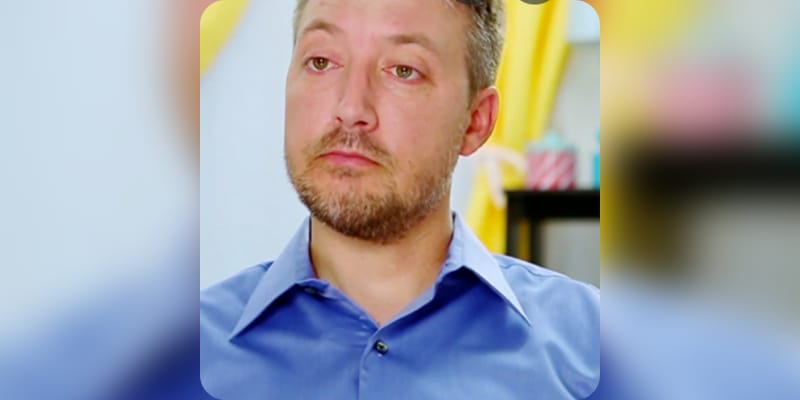