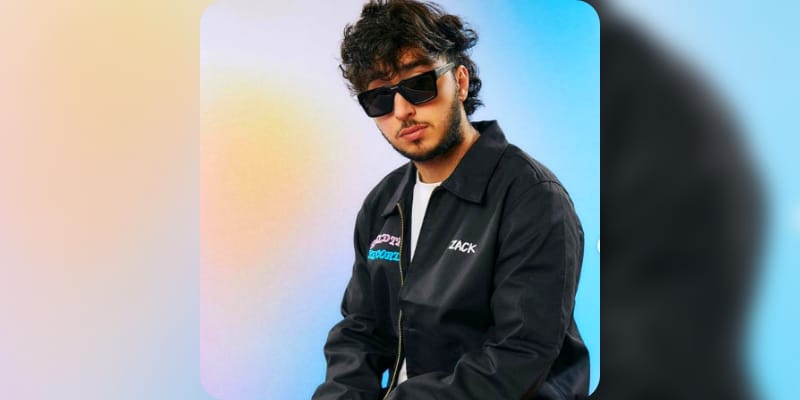 Zack Bia is a Club Promoter, DJ, Owner of Field Trip, Social media personality, and best known for his high profile friends. Since he’s quite famous on social media, his fans are curious to know more about his Personel Life, Career, and Relationship Status, so wasting any time let’s delve into it.

Who is Zack Bia? 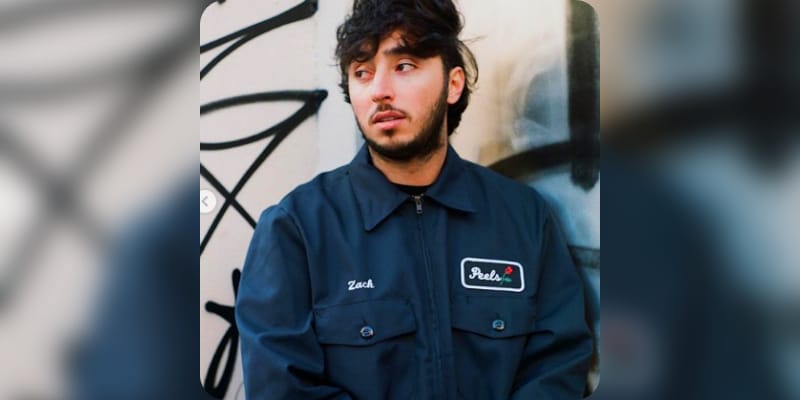 Zack Bia who’s birth name is Zack Bialobos attended Beverly Hills School and from a very young age he was into Rap and Music, after completing high school he enrolled at Southern California University and planned to get a Master’s Degree in Science but Zack decided to chase his dream and dropped out from the university and worked as DJ. Zack’s name began trending on various social media after Rapper Fetty Wap attended his 19th birthday which he organized in a club named Hooray Henry’s, and since then his career turned around. After Fetty was seen with Zack the club owner assumed Zack was a close friend with the rapper and contacted him to promote his club in return he will be paid a handful of money. Furthermore, Zack’s name began circulating among other Club owners and offered more money to promote their club as well. Moreover, Zack’s promotion worked and many high-profile celebrities like Rihanna and Kardashian started to visit these clubs.

Also, Zack is a good friend of Drake and even refers to him as ‘Big Brother,’ Zack quite often appeared on Drake’s Instagram. Besides, Zack is the owner of Field Trip, It is a record label and according to the website it was founded way back in 2018 and describes the record label as “Field Trip Recordings is an Independent record label based in Los Angeles, CA. With a global outlook, Field Trip is uniquely positioned within culture to propel talent through an artist-first mentality. We at Field Trip are fueled by passion and the Desire to reimagine what it means to be a music company.” On Instagram, he boasts 479k followers during the time of writing. In 2018, Zack and his business partner launched the streetwear brand ‘Psychworld.’

How old is Zack Bia? 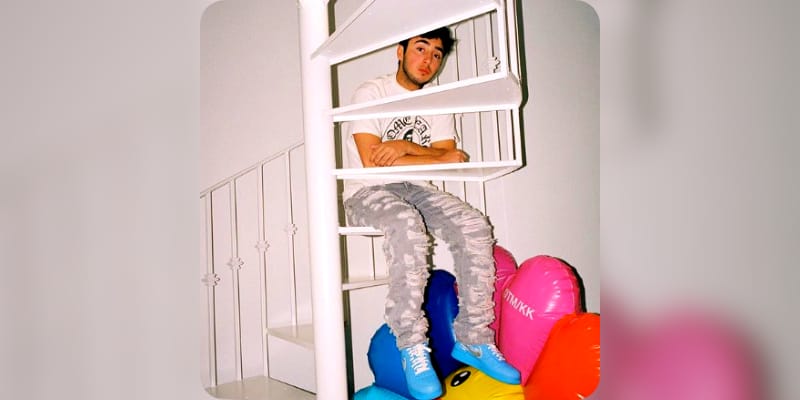 Zack Bia was born on June 9, 1996, in the United States, he is 25 years old. He was raised by a single mother after his parents got separated, Zack and his mother moved to Los Angeles from Brooklyn for a better life.

Who is Zack Bia Girlfriend? 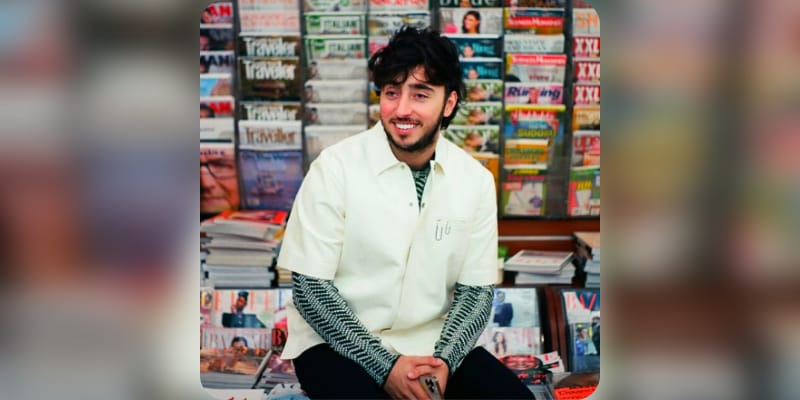 Zack Bia is rumored to be dating Madelyn Cline, on December 21st, 2021 they were both spotted in a nightclub. On December 19th the couple was seen at an Italian restaurant in Santa Monica. Regarding their dating rumors, neither Zack nor Madelyn commented. Previously, Zack and Madison Beer were in a relationship in 2017 and were together for two years before quitting. Later, Zack was rumored to be dating Kylie Jenner, Addison Rae, Tana Mongeau, and many more.

How Rich is Zack Bia?

The estimated Net Worth of Zack Bia is between $3 Million to $5 Million USD. 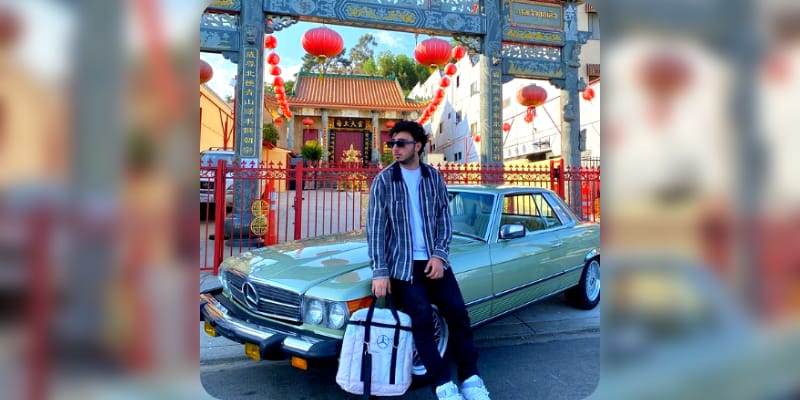