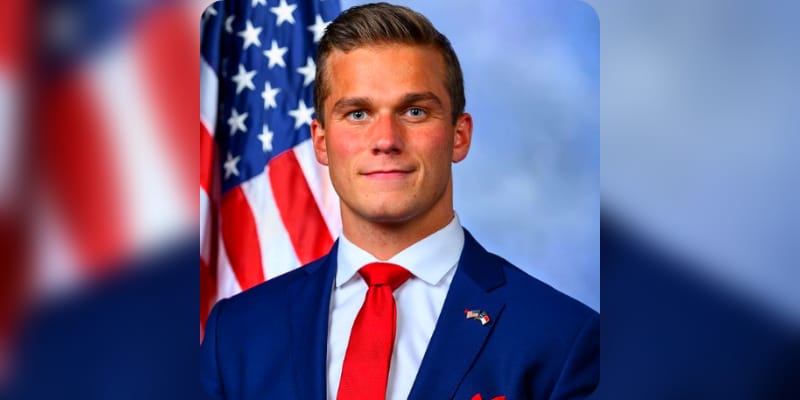 Madison Cawthorn aka David Madison Cawthorn is an American Politician and member of the Republican Party, from 2021 Madison is working as the U.S. representative for North Carolina’s 11th congressional district. On December 22nd, 2021, Madison confirmed the split with his wife, Cristina Cawthorn, and took to social media and wrote “That change has been both hectic and difficult, it’s neither the pace nor the lifestyle we had planned for.” In December 2020, Madison tied the knot with Cristina Cawthorn and once again married in April 2021 in a private ceremony. Since this news began circulating on social media, many users expressed mixed reactions, one user wrote “Divorced yet, you cheating liar? Jeez, even your wife can’t stand you,” and then another wrote “Did you or your wife cheat? That’s the only reason to divorce otherwise it’s a sin in God’s eyes, Madison.”

How Rich is Madison Cawthorn? 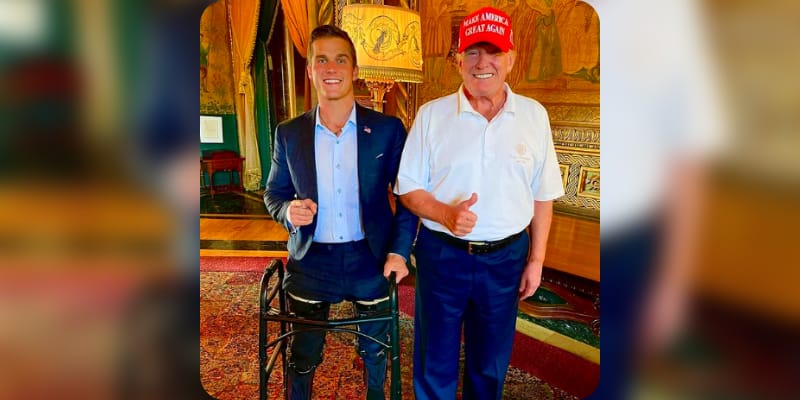 Madison Cawthorn was born to Priscilla and Roger Cawthorn in Asheville, North Carolina. He was homeschooled and was into football. In 2014, Madison and his friend Bradley Ledford were traveling to Daytona Beach, Florida in the BMW X3 SUV, and in the midway, his friend Ledford fell asleep and crashed into a concrete barrier, this accident caused severe damage to Madison’s legs and was partially paralyzed. Before this incident took place he was been rejected by the United States Naval Academy, later he joined Patrick Henry College and studied political science in 2016 but earned D grades and decided to drop out of college. Looking at his career, he worked as the staff assistant in Representative Mark Meadows’s district office between January 2015 to August 2016, then he started his real estate investment firm called SPQR Holdings, LLC and is located in Hendersonville. Currently, Madison is a member of the Republican Party and from 2021 he is serving as the U.S. representative for North Carolina’s 11th congressional district. However, during his campaign for Congress in August 2020, several women came forward and accused him of sexually misconduct, sexual assault and sexually aggressive behavior, one woman named Katrina Krulikas revealed that once Madison forced her to sit on his lap and tried to kiss her and during that time she was 17 and he was 19, nevertheless Madison accepted the allegation and claimed it was just in a flirtatious way. Soon after several came forward, one woman accused him of calling her “just a little blonde, slutty American girl,” after she rejected his sexual advances. In 2021, he joined the House Freedom Caucus and in November he announced that he will run for a second term in the new 13th congressional district.

The estimated Net Worth of Madison Cawthorn is between $500K to $1 Million USD.