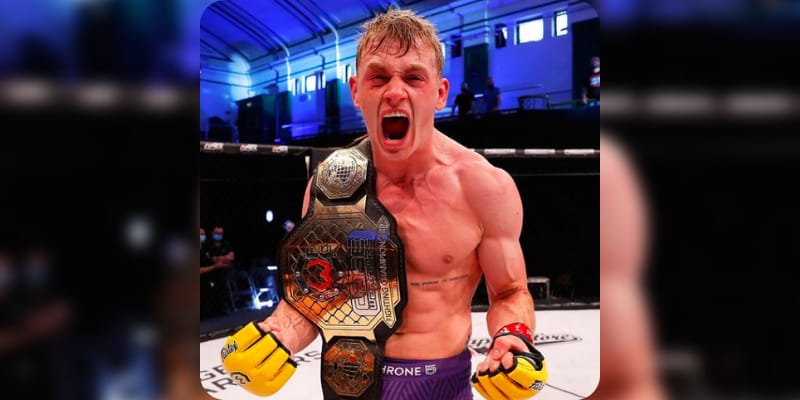 Ian Garry aka The Future is an Irish professional mixed martial artist and recorded his first UFC win on November 6th, 2021 against Jordan Williams. Since he’s quite famous and his fans are curious to know more about his Personel Life, Career, and Relationship Status, so wasting any time let’s delve into it.

Who is Ian Garry? 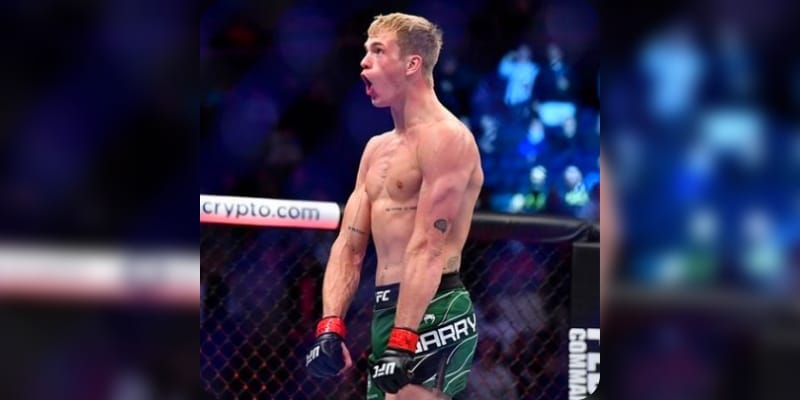 Ian Garry made his UFC debut on November 6th, 2021 against Jordan Williams at UFC 268 at the historic Madison Square Garden, he won the fight in round 1. Since his first UFC victory, wishes are pouring in on social media, even Conor McGregor congratulated Ian and said his victory inspired him to come back from the leg injury against Dustin Poirier. In an interview with MMA Hour, Ian shared his excitement after he received Conor’s voice message, he said “We were listening and I’m laughing, there’s a big smile on my face,” and added “And it was just the fact that, even in that, I could feel that Conor felt motivated by what I had just said. He was saying, like, ‘I respect that so much,’ in a sense of like, ‘In my hardest time, I’m coming back from an injury, this has given me motivation.’ And he was like, ‘I’m part of that [Irish] takeover too.’ I’m like, ‘Hey, let’s get on it, Conor. Let’s get on it.’ Ireland will explode if you put me and him on a card together. So I’m in.”

How old is Ian Garry? 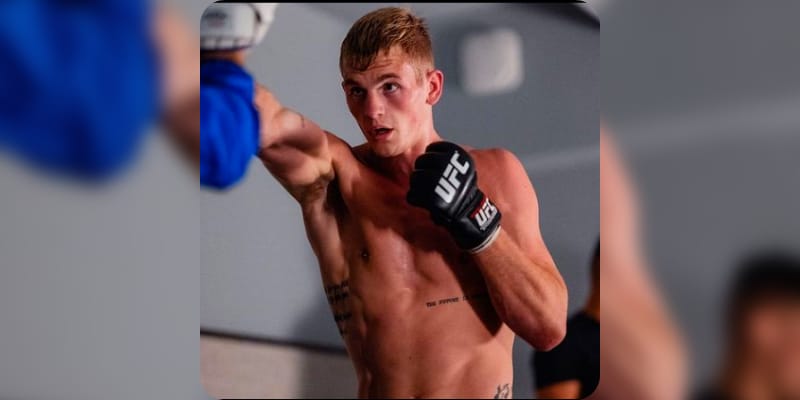 Ian Garry was born on November 17th, 1997 in Dublin, Ireland, he is 24 years old. Talking about his family, we have limited information about his father, mother, and siblings.

Who is Ian Garry Girlfriend? 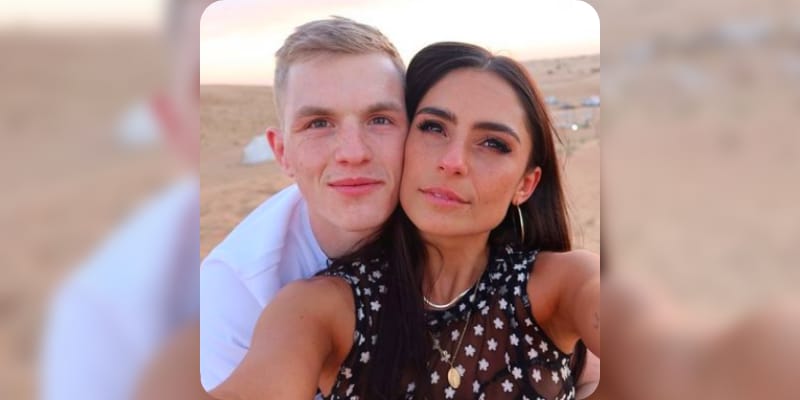 Currently, Ian Garry is in a relationship with Layla-Ann Lee, an English television presenter from London. On September 24th, 2021, Layla took to Instagram and shared a cozy selfie with her boyfriend, and wrote “You. Everything I adore is encapsulated in You. A friendship based on laughter, good company, late hotel nights & pizza. Then you flipped my whole world upside down when you chose to stay. Now we’re in Florida both our lives evolved beyond recognition to create something new. Something powerful, joyful, infectious & full of adventure. A partnership thats honest, devoted and when tested… Fierce. I bloody love US.”

How Rich is Ian Garry? 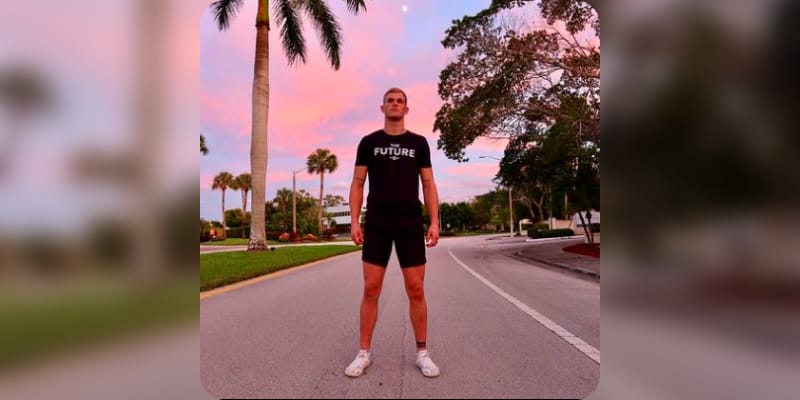