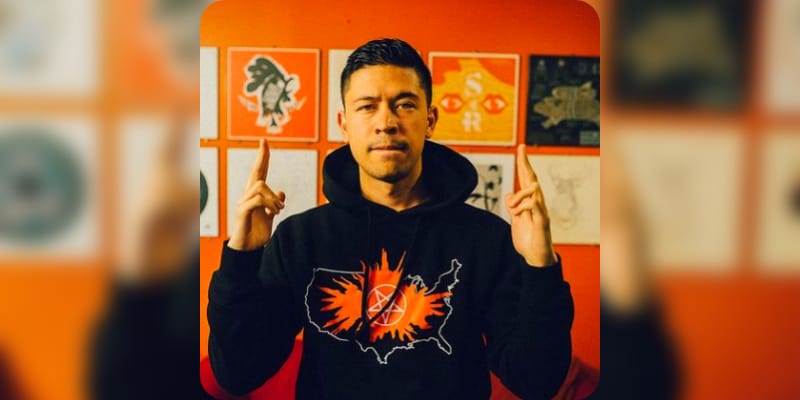 Noel Miller is a Youtuber, Rapper, Podcast Host, and Social media personality. Since he’s quite famous on social media, his fans are curious to know more about his Net Worth and Wealth, so wasting any time let’s delve into it.

How Rich is Noel Miller? 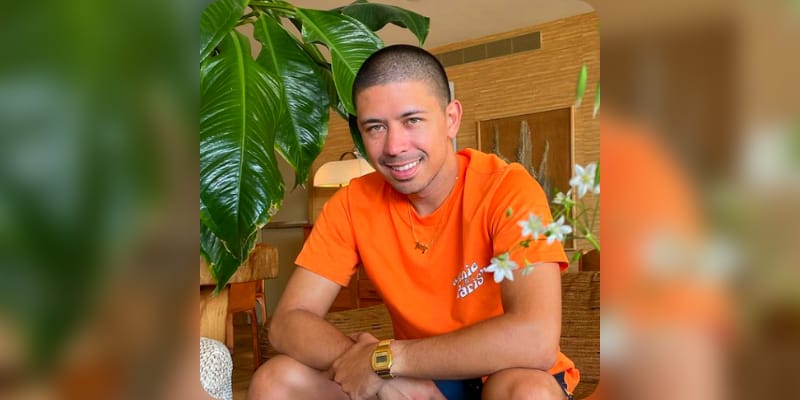 Noel Miller is a Youtuber and has a channel under his name, he boasts 2.58 Million subscribers. He joined Youtube on Aug 28, 2015, and uploaded the first video on the same day, his most-watched video is “READING STEAMY TWEETS – EP 2,” during the time of writing its been viewed over 7.4 million times. Before starting his career on Youtube, Noel was a Vine star, his video ‘Hey, it’s ya boy, skinny p*nis’ received a lot of views and eventually gained thousands of followers, after the app Vine closed he moved to Youtube. On Instagram, he goes by the name ‘thenoelmiller’ and has 1.3 Million followers. Also, he host a podcast called ‘Tiny Meat Gang aka TMG’ along with a friend, Cody Kolodziejzyk aka Cody Ko. On Youtube, their channel ‘Tiny Meat Gang Podcast’ has 1.16 Million subscribers and its description reads “TMG podcast is a podcast where Cody Ko and Noel Miller talk to each other on microphones (it’s a podcast).” They started this channel on Oct 16, 2017, the most-watched video is ‘TMG – Sofia (Official Video)’ directed by Noel Miller and as of December 2021 it gained 5.1 million views. In 2017, TMG released the EP ‘Bangers & A*s’ which contains five songs. Besides, the duo released several other songs including TMG: Broke Bitch, Blackbear & TMG: Short Kings Anthem, TMG: Walk Man, TMG: No Flex, TMG: Stay Safe, TMG: Clout, TMG: Super Xan, and TMG: Keep Ya DIck Fat. Furthermore, their podcast also has an official Instagram handle under the name ‘tmgforreal’ with 251k followers. Additionally, Noel as a writer has three credits under his name including Lumberjacked, Suki and That’s Cringe. Currently, Noel is in a relationship with his girlfriend, Aleena and the couple first met in 2020.

The estimated Net Worth of Noel Miller is between $3 Million to $4 Million USD.