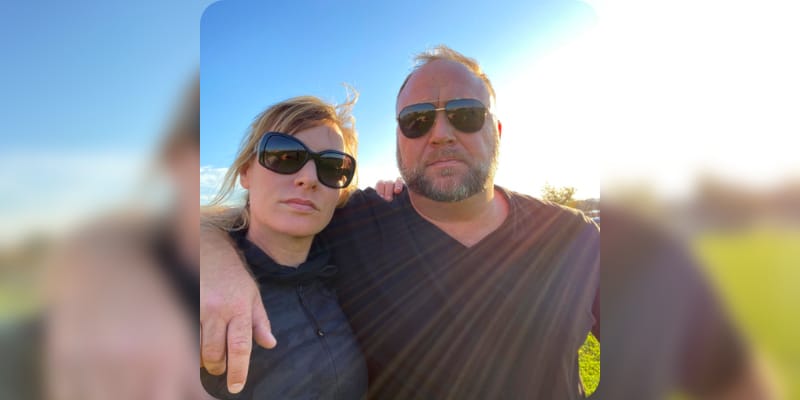 Erika Wulff-Jones is the wife of American far-right radio show host and conspiracy theorist, Alex Jones. On December 24th, 2021, Erika was arrested under domestic violence around 8:45 pm on Friday, during the time of writing she is being held at Travis County Sheriff’s Office. Regarding this incident, Alex told to Associated Press “It’s a private family matter that happened on Christmas Eve. I love my wife and care about her and it appears to be some kind of medication imbalance,” and added, “it wasn’t some kind of a personal hateful thing or anything.” However, many social media users are making jokes and memes out of this situation, one user wrote “Alex Jones got beat up by his wife on Christmas Eve. Merry Christmas,” and then another wrote “Madison Cawthorn’s wife is divorcing him after 8 months and Alex Jones’ wife was arrested on domestic violence charges. The GQP celebrates Christmas in the holiest of ways.” 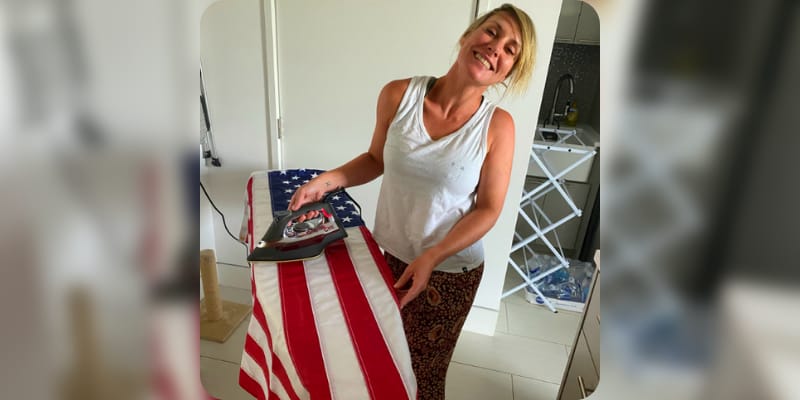 Erika Wulff-Jones attended the University of Washington and studied Comparative History and Cultural Conflict Mediation. In May 2012, Erika founded New Order Yoga and also worked as the Yoga Instructor, on Linkedin she describe herself as “Founder of New Order Yoga, where we create uniquely customized yoga sequences for specific desired results. We believe that yoga is for everyone no matter what age or ability level. We mix traditional methods with radically new techniques to aid in reaching your fitness goals. We strive to bring the physical, mental and spiritual self into balance for all of our clients.” Her Yoga branch is located in Austin, TX. Furthermore, Erika has a Twitter account under the name @WulffJones, her bio read “Pragmatic patriot Wife of the one who cannot be named. Mother of Chuggy. Thanks for all of your prayers! They are working.”

How old is Erika Wulff-Jones? 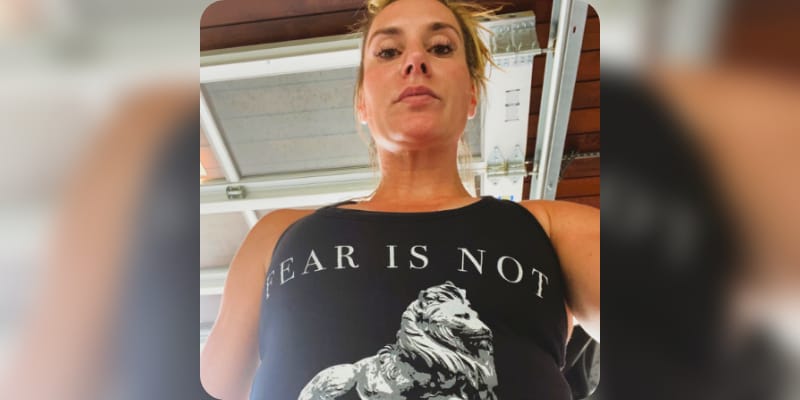 Erika Wulff-Jones is in her early40s. However, we have very little information about her father, mother, and siblings. 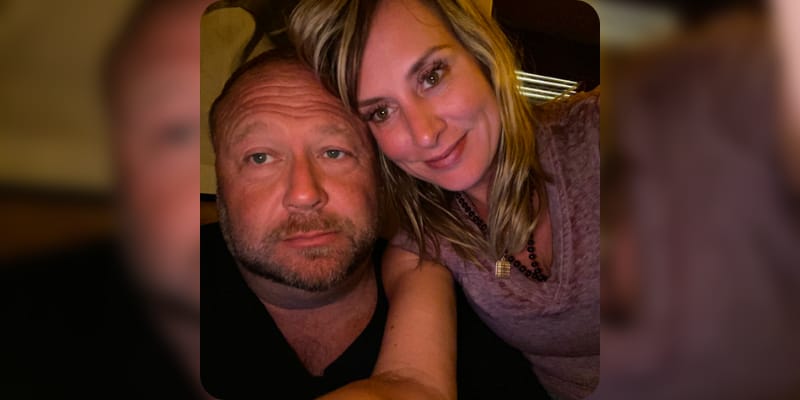 In 2017, Alex Jones and Erika Wulff tied the knot and they share a kid. Previously, Alex was married to Kelly Jones and divorced in March 2015, the former couple shares three kids. On November 26th, 2021, Erika took to Twitter and shared her husband’s picture and wrote “Thanksgiving is America’s least corporate holiday. Remember the ruling elite want you to be alone. Ask yourself why?.” Later, on Feb12th she shared her husband’s childhood picture and captioned it “Happy 47th Birthday to my thought criminal husband.”

How Rich is Erika Wulff-Jones?

The estimated Net Worth of Erika Wulff-Jones is between $300K to $500K USD. 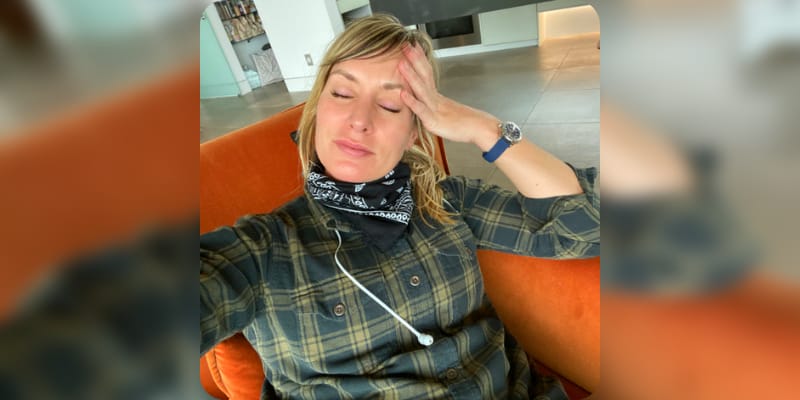