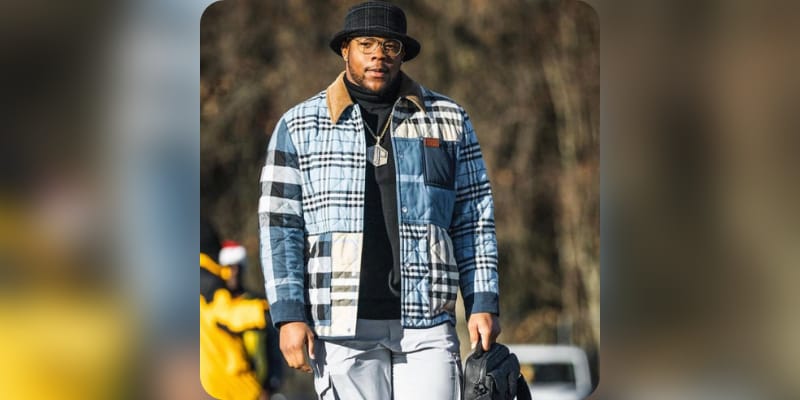 Daron Payne is an American football defensive tackle of the National Football League for the Washington Football Team. On Sunday night, December 26, at the Washington Football Team’s game against the Dallas Cowboys. The things got boiled up in the second quarter at AT&T Stadium. He appeared to push and poke his fingers into Allen’s head and Allen responded by throwing a punch at Payne. Allen said: “I’ve talked with them and as far as I’m concerned, that’s where it’s gonna stay,” added “When things are going bad like they are, things get heated. … (Expletive) happens. Brothers fight.” After the video that went viral, many of their fans took to Twitter had something to say about the incident. One user said “DaRon Payne appeared to be yelling at Allen who was calmly talking back at him. Then he stood up and put his finger on Jon Allen’s face while yelling at him. You’re asking for a dude to react unfavorably at that point.” Another said “Nick Saban watching Jonathan Allen and Daron Payne fight,” while another user tweeted “I’m not surprised Allen and Payne went at it. Football players are built differently. Putting your finger in another man’s face, teammates or not. Is viewed as disrespectful. DISRESPECT WILL NOT BE TOLERATED. I’ve seen it happen TOO many times in 14 yrs.” One more noted, “Jon Allen swung at Daron Payne on the bench after Payne put a finger in Allen’s face. Things are going well on the patented DRAGON SEATS climate-controlled benches! #WashingtonFootball.”

What is Daron Payne Net Worth? 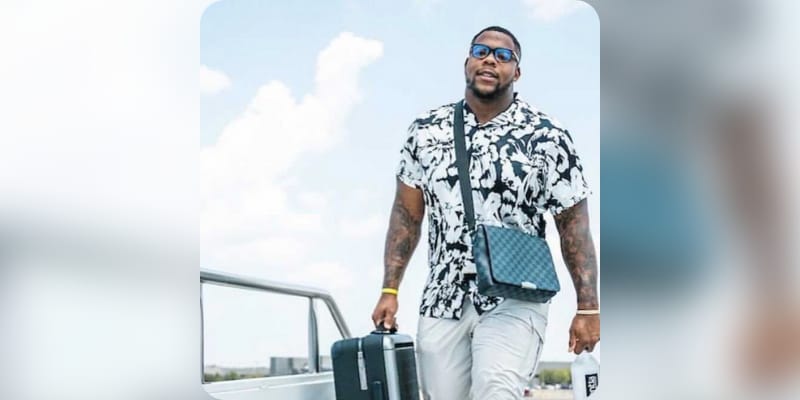 Daron Payne is an American football defensive tackle of the National Football League for the Washington Football Team. He was born on May 27, 1997, in Birmingham, AL, he is 24 years old. In 2018, he played college football at Alabama, and also he won the 2018 College Football Playoff National Championship. He attended Shades Valley High School in Birmingham, Alabama. As a true freshman, he had 13 tackles and half a sack. Being a sophomore in 2016, he had 36 tackles and 1.5 sacks. Payne signed a four-year contract worth US$14.4 million in May 2018, featuring an $8.56 million signing bonus. His Instagram baost 96.8K followers with 43 posts at the time of writing this article. He was ranked as the top defensive tackle by Pro Football Focus, NFLDraftScout.com, and Sports Illustrated.

The estimated Net Worth of Daron Payne is between $12 Million to $17 Million USD.