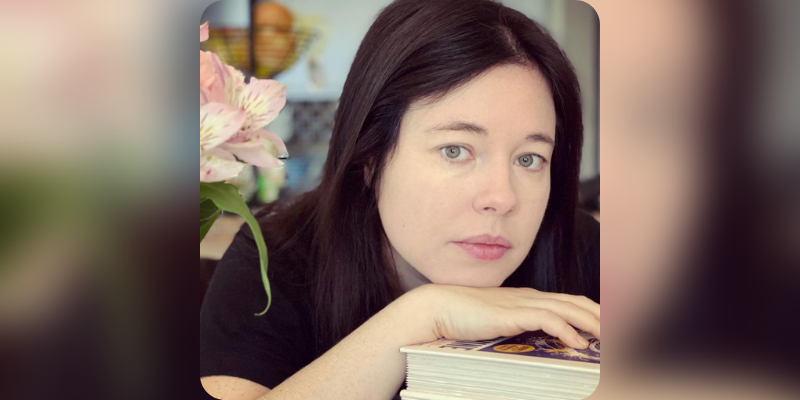 Lindsay Ellis aka Lindsay Carole Ellis is an American former YouTuber, film critic, and author. Recently, she quit Twitter and Ellis said her fans ‘goodbye’. Her fans say she has quit because she was harassed for the old tweet she made where she said that ‘Raya And The Last Dragon’ was a ripoff of ‘Avatar: The Last Airbender’. In the march she was trolled by her fans, later the tweet was deleted. Ellis tweeted later “I can see where if you squint I was implying all Asian-inspired properties are the same, especially if you were already privy to those conversations where I had not seen them. But the basic framework of TLA is becoming popular in fantasy fiction outside of Asian-inspired stuff.” Her fans say that Ellis has quit social media following months of humiliation over her old tweet. One user said “I am disheartened by the way social media mobbing ostracizes and alienates vulnerable individuals. I empathize with so much of what was written here and I hope Lindsay Ellis finds comfort, joy, and peace of mind in whatever path she takes. I am crushed,” another tweeted “dude yells at the screen” and more of an intelligent form of entertainment in the long-form. Aside from that, she also did some killer writing. We’ve lost a titan today,” while another tweeted “Lindsay Ellis is calling it quits because of that Raya tweet. She has over a million YouTube subscribers and about 9,000 Patrons and her career couldn’t survive *one* problematic tweet. That’s what operating in that toxic space is like.”

What is Lindsay Ellis Net Worth? 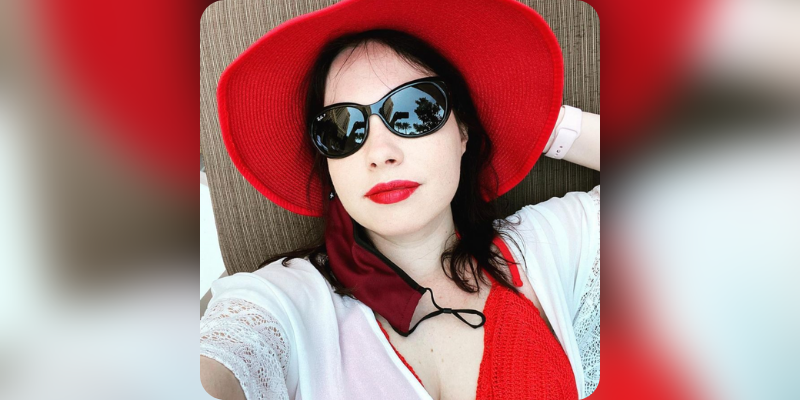 Lindsay Ellis aka Lindsay Carole Ellis is an American former YouTuber, film critic, and author. She was born in 1984 in Johnson City, Tennessee, U.S.A, she is 37 years old. She was part of the Channel Awesome from 2008 to 2014 under the web name The Nostalgia Chick. She graduated from New York University in 2007 with BA in Film Studies and earned an MFA from USC School of Cinematic Arts in 2011. In 2010, she directed the documentary short film “The A-Word”. In July 2020, her debut novel, Axiom’s End, was published. Her youtube bio reads “Enjoy these hottest of takes on Disney, Transformers, and Musicals. All hail the Algorithm.” In 2021, she retired from making a video. She was one of the founders of the Standard creator community along with CGP Grey, Dave Wiskus, Philipp Dettmer, and many more. Her Instagram baost 63.6K followers with 101 posts at the time of writing this article.

The estimated Net Worth of Lindsay Ellis is around $1 Million USD.