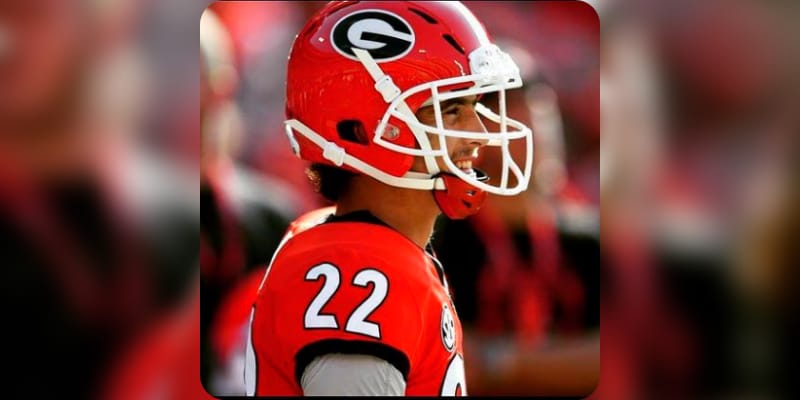 Stetson Bennett aka Stetson Fleming Bennett IV is an American football quarterback for the Georgia Bulldogs. In the recent match against Michigan, Bennett helped his team to win with a 34-11. In the match, he threw 20 of 30 passes with three touchdowns. Regarding his performance, Georgia coach Kirby Smart said “I don’t know. I don’t get into much about statements. I really focus on performance and do things based on performance, and I thought he performed at a really high-level today. He’s been really focused the last couple weeks. I think it’s amazing to have a guy his age block out all the noise and just focus harder,” and added “It’s almost like every time he hears a noise he just focuses harder on the game plan and what he has to do to execute. You look at some plays he made out there with his feet, they couldn’t account for his mobility and some of the plays he made with his feet, and just really proud of the way he prepped for this game.”

How Rich is Stetson Bennett? 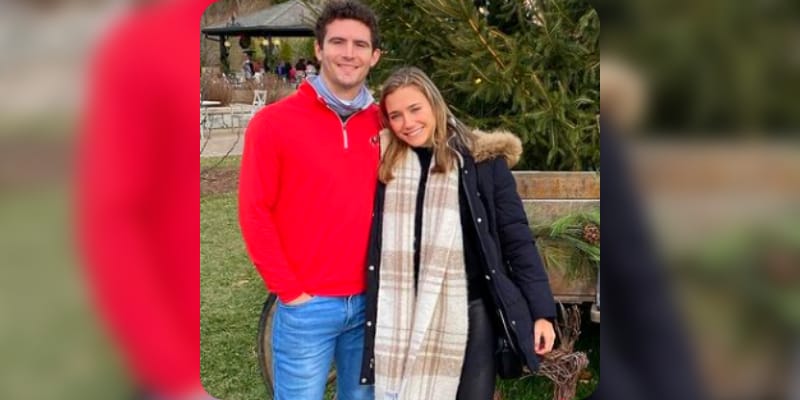 Stetson Bennett was born to Stetson Bennett III and Denise Bennett, he attended Pierce County High School and played high school football. His parents both works in the pharmaceutical industry and own multiple pharmacies around southern Georgia. Stetson is the eldest of five siblings. In 2017, he transferred to Jones County Junior College and played 12 games and recorded 16 touchdowns, and covered 1,840 yards. Following next, he decided to join Louisiana but changed his mind and returned to Jones County Junior College. Later, Stetson accepted a scholarship from the Georgia Bulldogs and become Georgia’s 2nd string QB. In the 2019 season, he had two touchdowns and one interception, also appeared in the SEC Championship Game after Jake Fromm suffered an injury. In the 2020 season, he started as a backup quarterback to D’Wan Mathis, and in the 2021 season, he played as the backup to JT Daniels and played against UAB, and in that game, he recorded the most touchdowns by a UGA quarterback in a game with five. Talking about his personal life, he’s in a relationship with his girlfriend, Cameron Liss.

The estimated Net Worth of Stetson Bennett is between $500K to $1 Million USD.