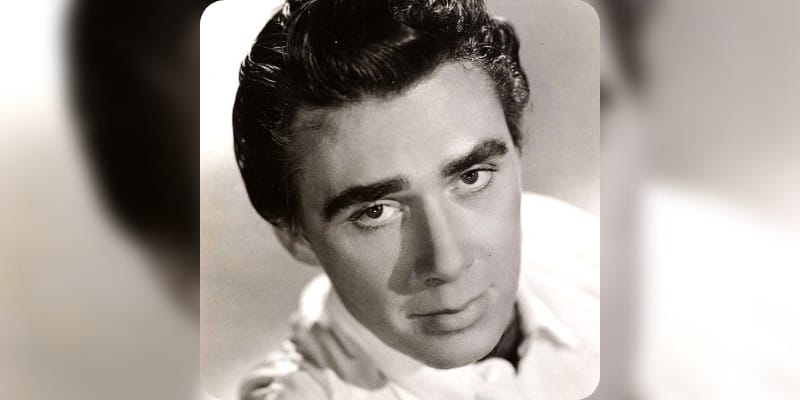 Maxwell Reed was an Irish actor and best known as Joan Collins’s first husband. He died at the age of 55 on October 31, 1974, Reed’s cause of death was cancer. Its been 48 years since his death but now his name once again began trending on social media after Joan Collins claimed that Reed raped her on their first date and also revealed he tried to pimp her to the old rich men for $13,500 USD for a night. Collins revealed about her past in the new BBC documentary, she said “Basically I’m a survivor. They used to say female stars were finished at 27, but here I am after seven decades in the business to tell you a thing or two about how to survive the perils of the profession.” Furthermore, in the documentary Collins said out of shame she married Maxwell Reed, and they were together between 1952 to 1956. Throughout their marriage, she was subjected to abuse.

How Rich was Maxwell Reed? 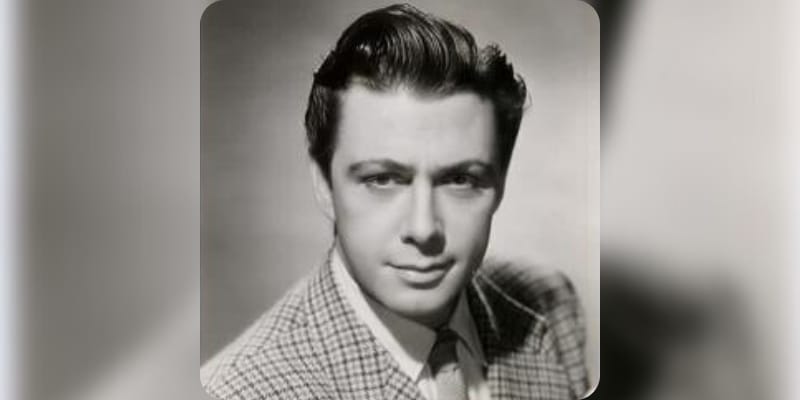 Maxwell Reed was raised in Larne, Northern Ireland. He dropped out of school and began working on ships at the age of 15, then he served in the RAF during World War II and also worked in the Merchant Navy. At the age of 27, he joined The Company of Youth, which was an “acting school for young contract players for the Rank Organisation who were being groomed for stardom.” In 1946, he made his acting debut in The Years Between and played a minor role and in the same year, he played the character of Prince in the Gaiety George. Furthermore, he acted in several films including The Brothers as Fergus Macrae, Nightbeat as Felix Fenton, Daughter of Darkness as Dan, Daybreak as Olaf, The Lost People as Peter, Madness of the Heart as Joseph Rondolet, Blackout as Chris Pelley, The Clouded Yellow as Hick, The Dark Man, Wall of Death, Flame of Araby as Prince Medina, Sea Devils, The Square Ring, Captain Phantom, Roadhouse Girl, The Brain Machine, Shadow of Fear, Helen of Troy, Picture Mommy Dead, and The Notorious Landlady. Additionally, Maxwell appeared in several TV series such as Theatre Royal, Celebrity Playhouse, The Betty Hutton Show, Captain David Grief, Kraft Mystery Theater, The Beachcomber, The Lloyd Bridges Show, Perry Mason, The Great Adventure, Daniel Boone, and Sherlock Holmes as Hilton Cubitt. Looking at his marriage life, on May 24th, 1952 Maxwell Reed tied the knot with actress Joan Collins, and they were together until 1956.

The estimated Net Worth of Maxwell Reed was between $100K to $300K USD.