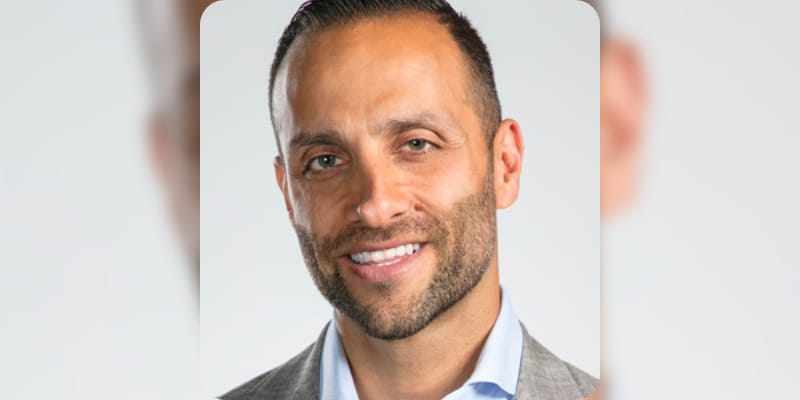 Nakisa Bidarian is the Co-Founder of Most Valuable Promotions and is best known as the Jake Paul manager. Lately, Dana White and Jake Paul had heated arguments on social media. On Jan2nd 2022, Jake tweeted “Happy new year @danawhite. Here is a real challenge for you. I will immediately retire from boxing and fight Jorge Masvidal in the UFC if you agree to,” and then shared an image which included three points “1) Increase min fighter pay per fight to $50K (its been $12k now), 2) Guarantee UFC fighters 50% of UFC annual revenue ($1bn in 2021), 3) Provide long term healthcare to all fighters (you previously said brain damage is part of the gig…imagine the NFL said that). There are many UFC alums who have publicly said they are suffering from brain damage.” Later, Jake continued “You have 5 days to accept and to implement the above by March 31, 2022. Once implemented I will immediately retire from boxing, enter USADA and agree to a 1 fight deal with UFC to fight weak chin Jorge.” Then, Jake concluded the statement “To all UFC fighters – time to take a stand and create value for yourself and peers. You deserve higher pay, you deserve freedom. Support each other. I am not your enemy, I am your advocate…who selfishly wants to KO a few of you to make some big bank.”

To which, Dana took to Instagram and shared a video and captioned “@jakepaul you never responded to the challenge,” and also in the video Dana said “That thing that you came out with today, nobody on Earth thinks that you really wrote that. You’re too stupid,” and added “You’re tanking. You can’t sell pay-per-views. You’re calling out Jorge Masvidal because he’s a pay-per-view superstar. Nate Diaz, Conor McGregor, Mike Tyson, these are all superstars. You’re not. You can’t sell pay-per-views. So you do whatever the hell you wanna do.” Then, White commented about Nakisa “That guy used to be an accountant for me, and let’s just say this, he no longer works for me and I think he is a sc*mbag, But if you two think that you can do better than we do, that we doing this whole thing wrong, that you can treat the fighters better than we are, knock yourself out, go start your own business.” Later, Jake responded to Dana in two videos. 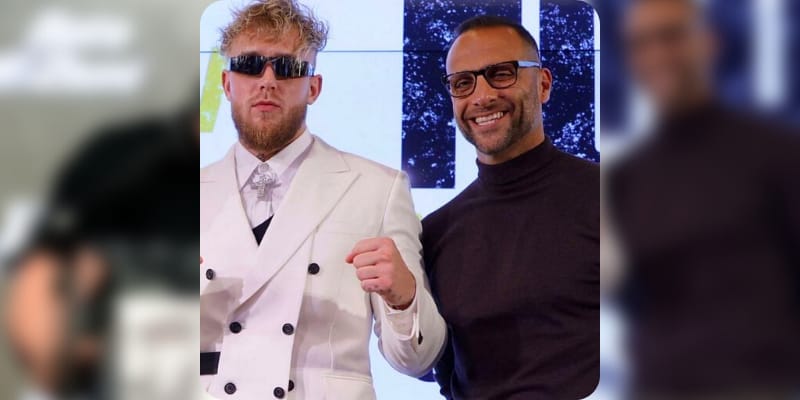 Nakisa Bidarian attended the University of Waterloo and graduated with a Bachelor of Arts in financial-economic and then earned Master of Business Administration from Dartmouth College in 2006. Looking at his career, he worked as a Consultant at Accenture between January 2001 to July 2004. Then, he joined CitiGroup as Investment Banking and worked there from August 2006 to March 2007. In March 2007, he joined Morgan Stanley in Investment Banking and served there until March 2008. Furthermore, Nakisa worked as the Senior Vice President at Mubadala Development Company for three years. From October 2011 to December 2013, he served as the Senior Vice President at Fertitta Entertainment. In October 2011, he joined UFC (Ultimate Fighting Championship) as Chief Financial Officer and Executive Vice president, Strategy & Business Ventures, Nakisa served in this position until December 2016. Following next, Nakisa worked as the Chief Executive Officer & Co-Founder at Fertitta Capital. From July 2020 to December 2020, he worked as the Executive Producer for Tyson vs Jones. In July 2019, he founded BAVAFA Sports, an sports media, talent advisory, and investment firm. In January 2021, he co-founded Most Valuable Promotions, and according to his Instagram page “We create the most valuable events, fights, and fighters,” and it has been represented by Jake Paul and Amanda Serrano.

How old is Nakisa Bidarian?

Who is Nakisa Bidarian Wife? 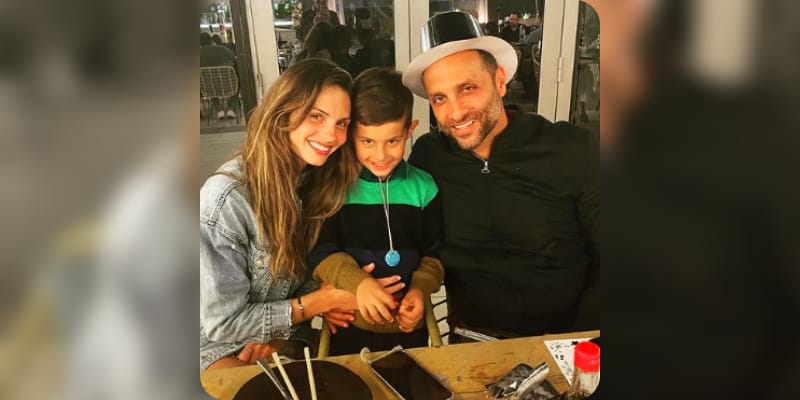 Nakisa Bidarian tied the knot with Vanessa Milde Bidarian in 2015, the couple shares a son named Barbad Tio Bidarian (Barbad happens to be the same name as Nakisa’s dead brother). His wife Vanessa is the Fitness Trainer and Pilates Instructor. Nakisa first met his future wife at the age of 36 and she was 22. On Feb16th 2019 he took to Facebook and shared the old picture of himself with his wife and wrote “I met you 5 years ago today. FIVE years. I grew up in a different home every year, went to 11 different schools…never knew stability outside of my Mom. You are my stability. I love you. This was the first picture of us, 12 hours after we first met…going for hookah. You were 22 and I was 36. Now I’m hella old. Forever baby.”