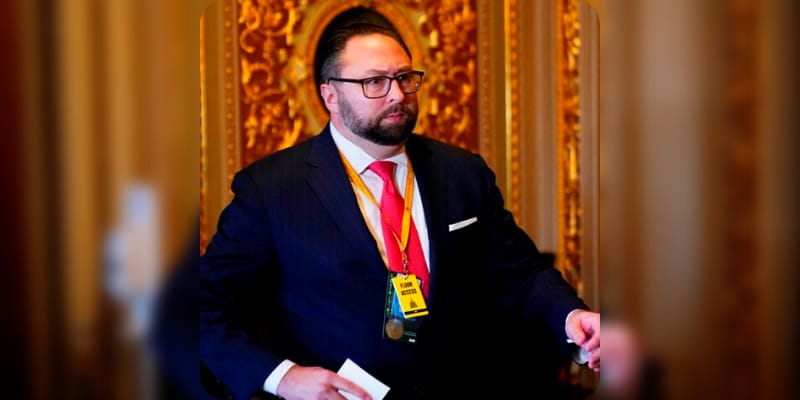 Jason Miller is a Communications Strategist, Political Adviser, and CEO of social media platform and microblogging site, Gettr. In December 2021, Dr. Robert Malone was banned from Twitter after making a false claim on COVID-19 cases, Robert made this claim on the Joe Rogan Experience podcast. Following next, Joe Rogan himself moved to Gettr and also insisted his fan do the same. In his career, Miller was surrounded by many controversies including drugging his pregnant mistress with an abortifacient and having a child with campaign staffer A. J. Delgado and many more. Since he’s quite famous and people are curious to know about his Net Worth and Wealth, so wasting any time let’s delve into it.

How Rich is Jason Miller? 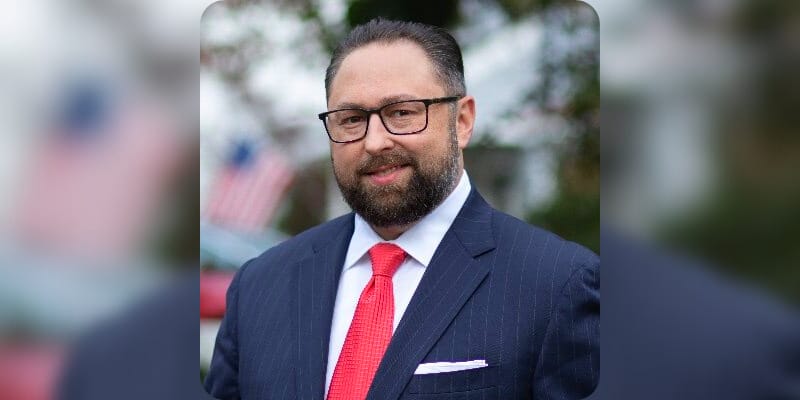 Jason Miller was born to a welder father and receptionist mother and was raised in Seattle. He attended George Washington University and graduated with a Bachelor of Arts, then worked as the staff assistant to U.S. Senator Slade Gorton of Washington between 1994 to 1997. Then, he served as the political director of Darrell Issa in the 2000 campaign for California’s 48th congressional district. Following next, Miller worked as the campaign manager for Ric Keller. From July 2003 to July 2004, he managed Jack Ryan’s campaign for U.S. Senate in Illinois. Later, Miller moved to Flordia and served as political and communications consultant for Mel Martínez for U.S. Senate. In Jan 2005, Miller managed the re-election campaign of Virginia Senator George F. Allen, and in the same year, Miller managed the re-election effort of South Carolina Gov. Mark Sanford. In 2008, he worked as Deputy Communications Director for the Rudy Giuliani presidential campaign. From 2008 to 2010, Miller worked in the D.C based public relations firm, Denzenhall Associates. In January 2010, Miller was appointed as the Executive Vice President at Jamestown Associates and worked closely with Jamestown Associates CEO Larry Weitzner. During his tenure, Miller worked on Ted Cruz’s presidential campaign and also for the Club for Growth PAC. In 2016, Miller worked as the digital and communications adviser for Texas Senator Ted Cruz. On June 29th, 2016, the Trump campaign announced Miller will be the senior communications adviser, then after the election, he worked as the chief spokesman from November 2016 to January 2017. Furthermore, Miller declined President’s choice for White House Communications Director after he was accused of an extramarital affair with Trump campaign staffer Arlene J. Delgado, Miller and Arlene also welcomed their son in July 2017. Then, in early 2017 Miller joined Teneo Strategy and in the same year, he became a CNN political contributor. In October 2019, he co-hosted the War Room: Impeachment podcast with Steve Bannon. In June 2021, Miller founded the social media platform and microblogging site, Gettr. On March 18, 2021, Miller joined Newsmax as a contributor. Currently, Miller and his wife, Kelly live in suburban Washington, D.C along with their two daughters.