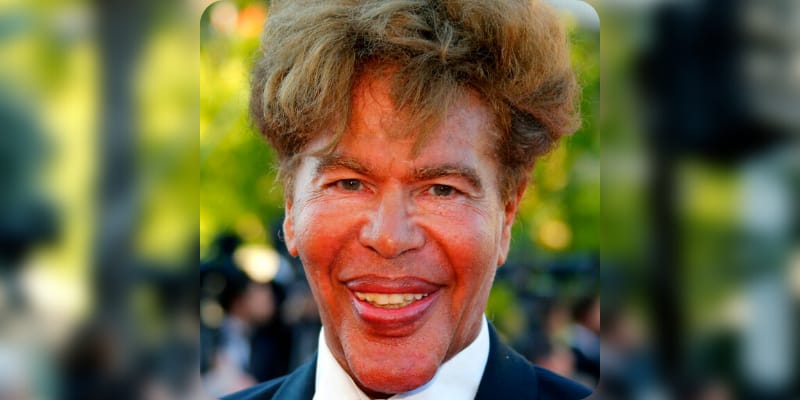 Igor Bogdanoff aka Igor Yourievitch Bogdanoff was an Actor, Writer, and twin brother of Grichka Bogdanoff (Died on 28th December 2021). Unfortunately, on January 3rd, 2022, Igor passed away due to a COVID-19 complication. Moreover, the twin brother was not vaccinated. On December 15th, 2021 both were hospitalized in critical condition and tested positive for COVID-19, during the time of writing both were 72 years old. Tributes are pouring in on social media.

Who was Igor Bogdanoff? 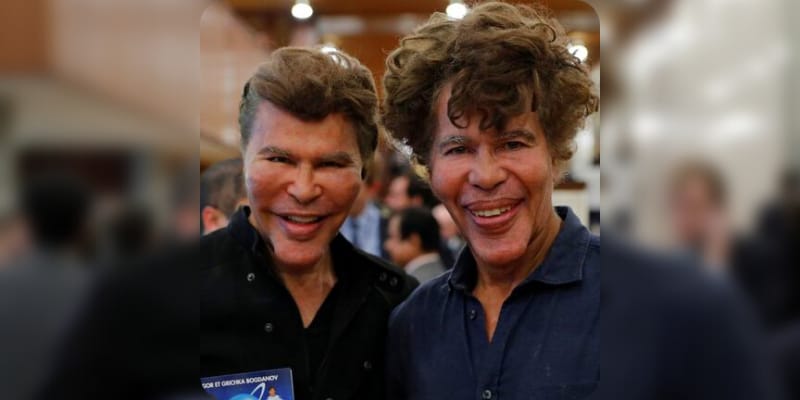 Igor Bogdanoff was an Actor and TV personality, he was born to Maria Maya Dolores Franzyska Kolowrat-Krakowská and Yuri Mikhaïlovitch Osten-Sacken-Bogdanoff. Igor is 40 minutes elder to Grichka Bogdanoff, the twins were raised by their maternal grandmother, Countess Bertha Kolowrat-Krakowská in France. Igor attended the University of Burgundy and earned a Ph.D. in theoretical physics and his brother Grichka earned a Ph.D. from the University of Burgundy (Dijon). The twins are descended from a noble Muslim Tatar family, and they can speak German, French, and English. From 1979 to 1989, the twin brothers hosted Temps X (Time X) and in 2002 they launched a new weekly television show, Rayons X (X Rays) and in 2004 they hosted a 90-minute special cosmology program. Just talking about Igor career, he was an actor and best known for his performance in the Fugues à Fugain (TV Series), Chassé-croisé, L’Hôtel du Libre-Echange (TV Movie), Fort Boyard (TV Series) and Noni – Le fruit de l’espoir. As a writer, he was two credits under his name including Steps to the Future (TV Series documentary) and Robo Story (TV Series).

Furthermore, in their career, Bogdanoff’s were involved in the famous controversy “Bogdanov affair,” in which the brothers published five papers including “Topological field theory of the initial singularity of spacetime” this received many criticisms and questioned the legitimacy of a series of theoretical physics papers written by them. In 2002, the controversy started after their papers were published in reputable scientific journals, and many scientists and professors questioned the legitimacy of their papers, then the Centre national de la recherche Scientifique (CNRS) internal report concluded that their papers had no scientific value. Then, the twin’s brother worked as the professor at Megatrend University in Belgrade and was appointed as the Chair of Cosmology. In December 2004, the brothers sued Ciel et Espace for defamation over their article called “The Mystification of the Bogdanoffs” but the case was ruled out after they missed court deadlines and were ordered to pay 2500 euros to the magazine’s publisher.

How old was Igor Bogdanoff? 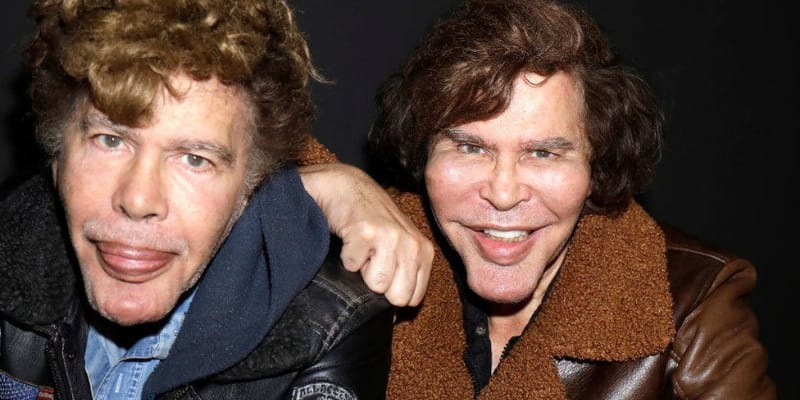 Igor Bogdanoff was born on August 29th, 1949, in Saint-Lary, Gers, France, he was 72 years old during his time of death.

Who is Igor Bogdanoff Wife? 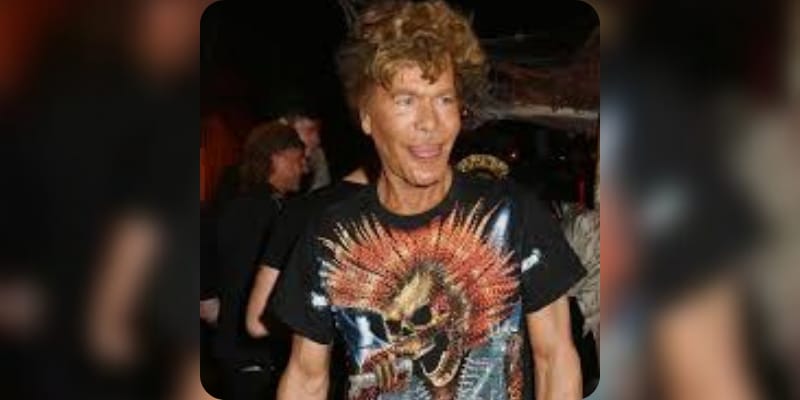 Igor Bogdanoff shares four children from his first wife, and then two from his second wife, Amélie de Bourbon-Parme. On October 1st, 2009, Igor tied the knot with Amélie and were together until 2018.

How Rich is Igor Bogdanoff?

The estimated Net Worth of Igor Bogdanoff was between $1 Million to $2 Million USD. 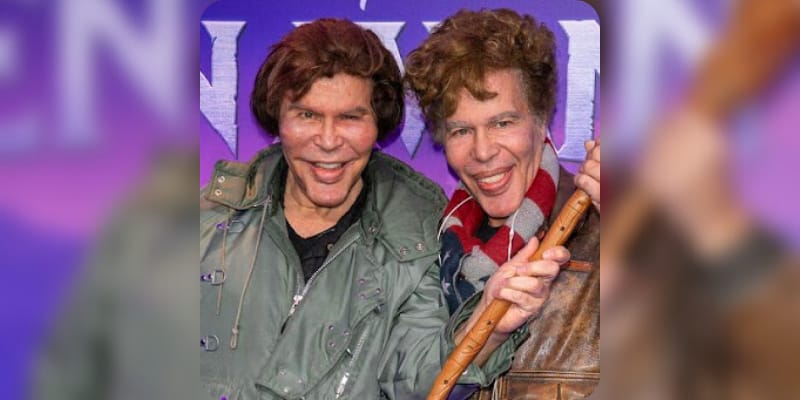