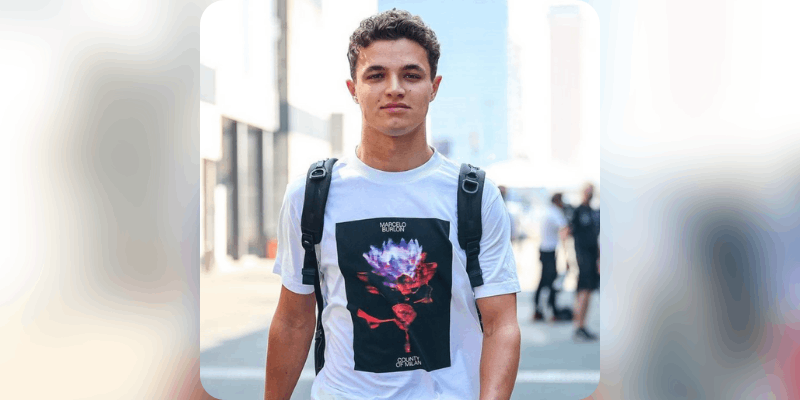 What is Lando Norris Net Worth? 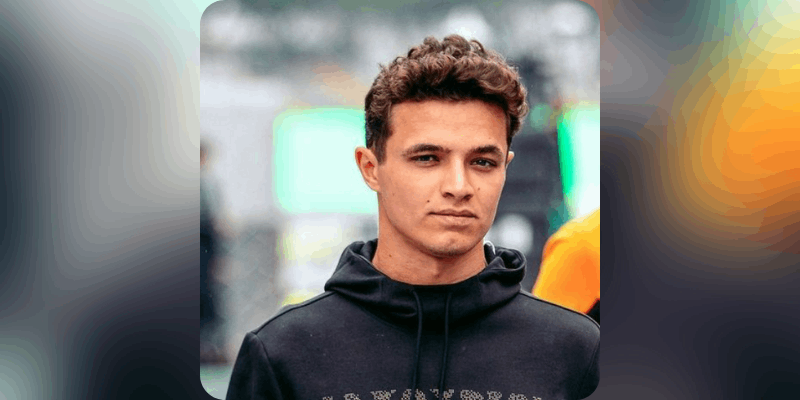 Lando Norris is a British racing driver, he competed in Formula One with McLaren, racing under the British flag. He was born on 13 November 1999 in Bristol, England, the United Kingdom, he is 22 years old. In 2015, he won the MSA Formula Championship, Toyota Racing Series, Formula Renault 2.0 Northern European Cup, and  Eurocup Formula Renault 2.0. He also received the McLaren Autosport BRDC Award. His Instagram boasts 4.7m followers with 1,528 posts at the time of writing this article. He has announced as a driver for McLaren in the 2019 Formula 1 World Championship alongside Carlos Sainz Jr. He was a member of the McLaren Young Driver Programme. He graduated in 2018 from being a member of the McLaren Young Driver squad to the British F1 team’s Test & Reserve driver.

The estimated Net Worth of Lando Norris is between $3 Million to $4 Million USD.