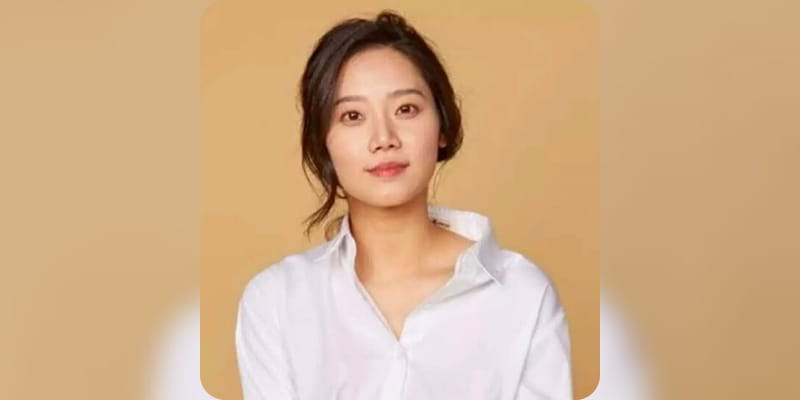 Kim Mi-soo was a South Korean Actress, Model, and Social media personality. On January 5th, 2022 she passed away at the age of 29, tributes are pouring in on social media. Her death was confirmed by Kim’s agency Landscape Entertainment, the agency released a statement “Kim suddenly left us on Jan. 5,” and added “The bereaved are deep in their sorrow at the sudden sadness. Please refrain from reporting false rumors or speculation so that the family can mourn in peace.” However, the agency didn’t reveal the cause of death, later they asked the people don’t spread false rumors. One user wrote “Heartbroken about the news of actress Kim Mi-soo’s sudden passing. She plays the role of Yeo Jeong-min in Snowdrop. Condolences to all her close family and friends,” and then another wrote “Watching Snowdrop and the room 207 squad will never be the same again. Rest in peace miss Kim Mi-Soo, You will always have a special place in our hearts.” Later, the third one wrote “Kim Mi-Soo also known as JeongMin (the supportive friend of Youngro on Snowdrop) have passed away. You’ll always remain in our hearts, thank you so much for being part of Snowdrop. Be at peace.” 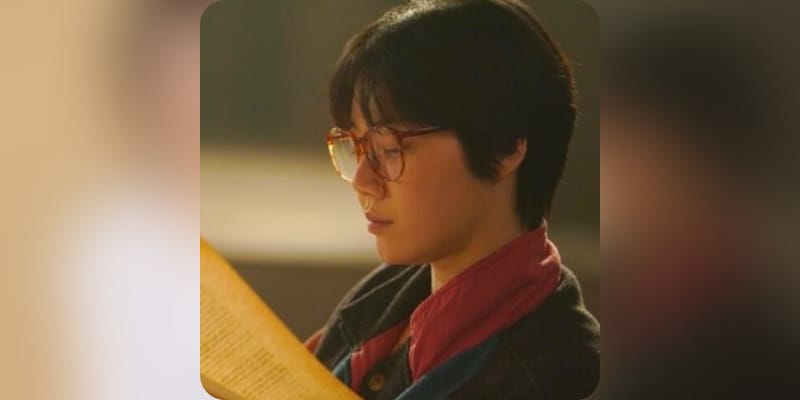 Kim Mi-soo was an Actress and best known for her role Yeo Jung-min in the ongoing South Korean television series, Snowdrop. Also, the other cast member of the series is Jung Hae-in, Jisoo, Yoo In-na, Jang Seung-jo, Yoon Se-ah, Kim Hye-Yoon, and Jung Yoo-jin. In the Snowdrop series, Kim plays the character of 24 years old Kye Boon-ok, she’s a phone operator at Hosoo Women’s University and facing financial problems to attend University. In 2018, she made her movie debut with Lipstick Revolution and played the role of Jo-Yeon, then in 2019, she played the role of Seon-ah in the film, Memories. Then, in the 2019 film, Kyungmi’s World she appeared in the character of Jung-so. Looking at her Television career, in 2019 she appeared in the JTBC Drama Festa as Jung Ji-Hyun in the episode “Human Luwak”. In 2020, she appeared in four TV series including Hi Bye, Mama! as Cha Yun-JI, Into the Ring as Kwon Woo-young, The School Nurse Files as Hwang Ga-young, and Drama Special as Jo Joo-young. In 2021, Kim appeared in two more TV series – Yumi’s Cells as Ja-young and Hellbound as Deacon Young-in. From 2021 to 2022, Kim played the role of Yeo Jung-min in the Snowdrop.

How old was Kim Mi-soo? 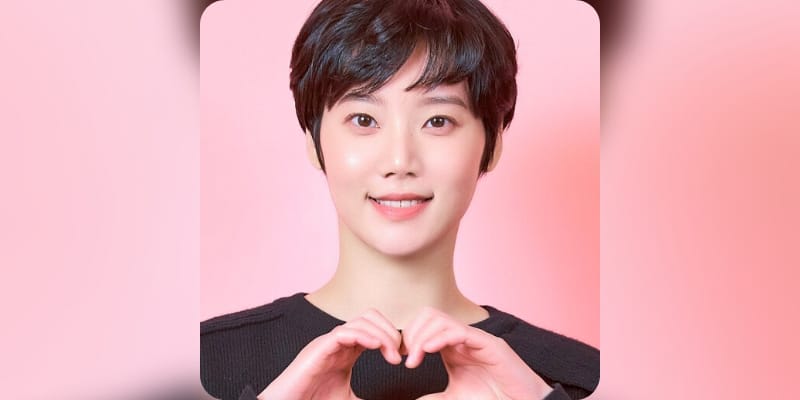 Kim Mi-soo was born on March 16th, 1992, in South Korea, she was 29 years old during her time of death. However, there is not much information available about her father, mother, and siblings.

Who was Kim Mi-soo Boyfriend? 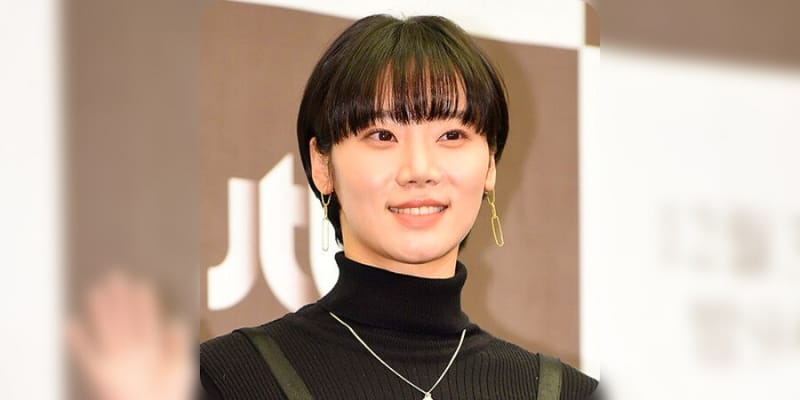 Unlike other celebrities, Kim Mi-soo kept her relationship status in private. However, we do not know if she was currently dating or Single.

How Rich was Kim Mi-soo?

From her Film and TV career, she made quite a handful of money, the estimated Net Worth of Kim Mi-soo was between $100K to $300K USD. 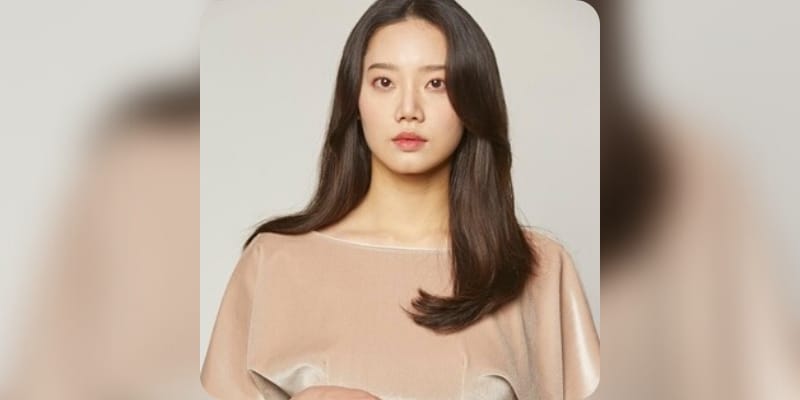