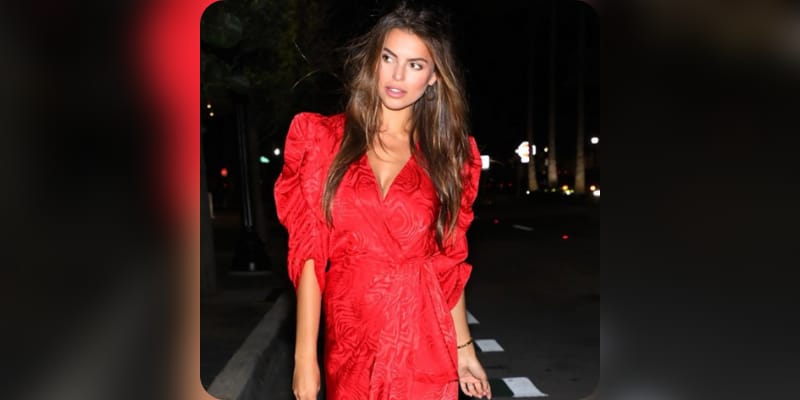 Brooks Nader is a Swimsuit Model and a Social media Influencer. Recently, she revealed that she was stalked by a stranger who put an Apple AirTag tracker into her coat pocket before following her for five hours. This incident took place Wednesday night while she was out in New York City. She released about the device when her iPhone alerted that an unknown accessory was moving with her. She explained “This ‘device’ followed me for the last five hours to every location and [it belonged to] no one in my ‘network.’ It also wasn’t a phone or tablet, it was an ‘item,” added “For those asking, it’s not my AirTag, it’s someone randoms, who must have slipped it into my belongings while out. Thank you all for checking in and sending helpful articles. I want this to be a PSA to all my ladies to please check your belongings.” A spokesperson for Apple told The New York Post, “We take customer safety very seriously and are committed to AirTag’s privacy and security. AirTag is designed with a set of proactive features to discourage unwanted tracking — a first in the industry — and the Find My network includes a smart, tunable system with deterrents that applies to AirTag, as well as third-party products as part of the Find My network accessory program.” They added, “We are raising the bar on privacy for our users and the industry, and hope others will follow.”

Who is Brooks Nader? 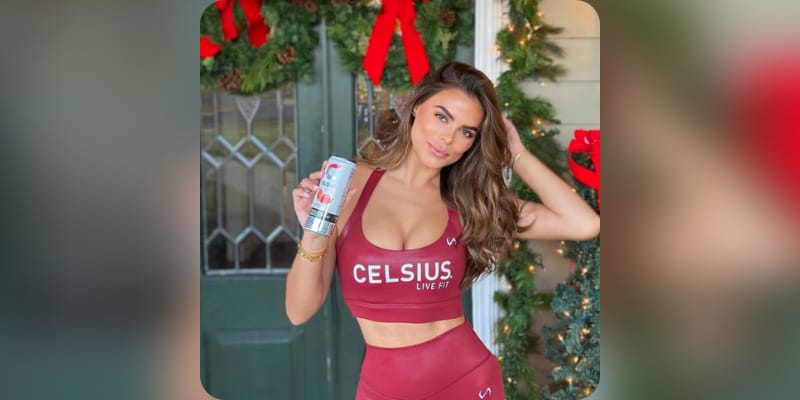 Brooks Nader is a Swimsuit Model and a Social media Influencer. Her Instagram baost with 830k followers with 407 posts. She is the Sports Illustrated Swimsuit Model. She graduated from Episcopal High School and graduated from Tulane University in 2019 with Bachelor’s degree in finance and financial management. She started working as a model through Wilhelmina International. According to the LinkedIn profile Wilhelmina’s “is an international full-service fashion model and talent management service, specializing in the representation and management of leading models, celebrities, artists, photographers, athletes, and content creators.” She signed the modeling agencies in New York, Los Angeles, and Europe. She also worked with the New York Models agency, LA Models, Louisa Germany, and NEXT Miami.

Narrating the incident to DailyMail, she said, “basically, my coat was on the barstool at the Odeon in Tribeca, which was my first location. I went to the bathroom, left my coat on the chair and that’s when I think someone slipped it in. They then followed me for five hours all the way home.” Brooks added, “I hope that my story can help raise awareness and encourage ladies to look out for this notification and keep their belongings close, especially when out and about.” Continued “I never thought anything like this could happen to me and it did. If this does happen to you and you find an AirTag, immediately call the police and Apple to track the perpetrator. As women, we need to stick together and warn each other of situations like these.”

How old is Brooks Nader? 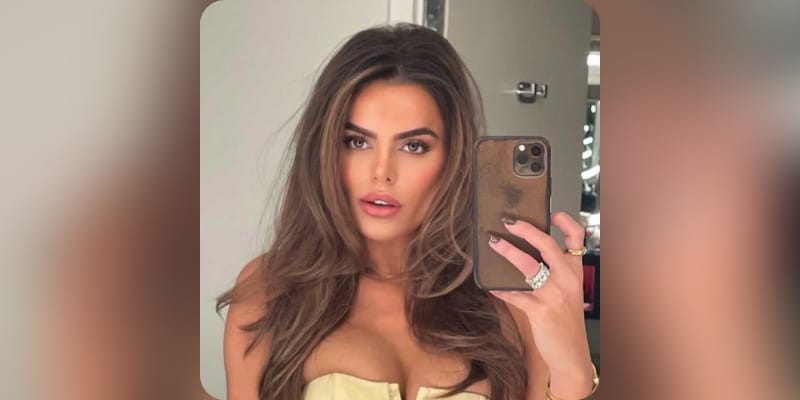 Brooks Nader was born on February 7, 1996, in Baton Rouse, Louisiana, she is 25 years old. Talking about her parents, she was born to Holland Greene Nader (Mother) and Breaux Nader(Father). We do not have much information regarding her siblings. However, we will keep you updated very soon.

Who is Brooks Nader Husband? 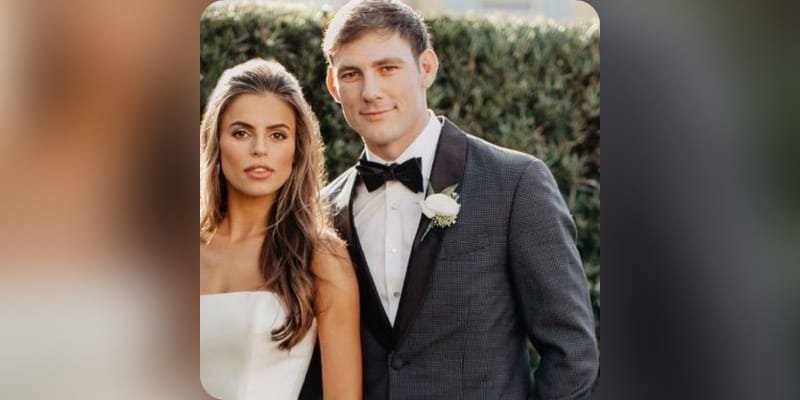 Brooks Nader is married to William Haire in 2019. Nader told People in 2019 “I grew up in Louisiana and went to college in New Orleans for two years and love everything about the city.” Nader said “We will have some fun New Orleans traditions incorporated, like a line parade after the ceremony,” added, “It’s a staple for New Orleans weddings.” Following her wedding, she said “I’m mostly excited to call him hubby! we are also excited to just continue our adventures together. We’ve done a lot of fun traveling and look forward to doing even more.”

What is Brooks Nader Net Worth?

The estimated Net Worth of Brooks Nader is between $500K to $800K USD. 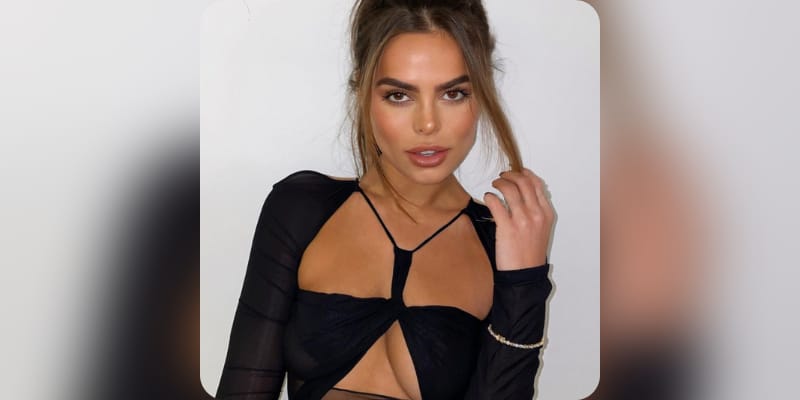