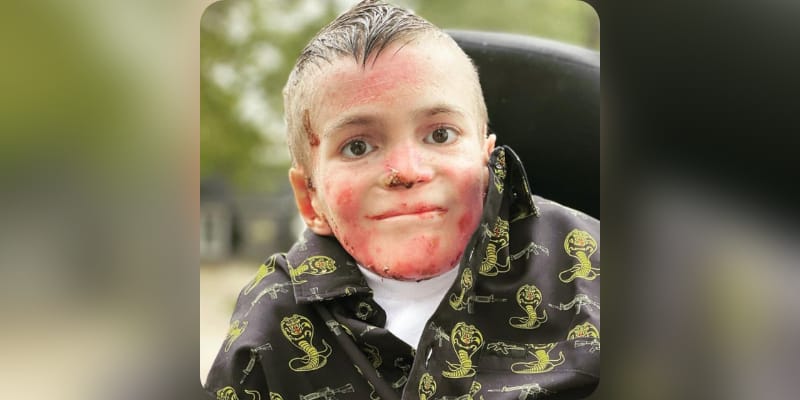 Marky Jaquez was a Tiktok star who was with a rare butterfly disease has died at the age of 21. He was diagnosed with Epidermolysis Bullosa. His mother Melissa Jaquez said last month “Epidermolysis Bullosa recessive dystrophic, which is also known as the butterfly disease,” added “What he has is progressive and terminal.” Marky’s brother, Carlos, earlier had died from the same disease. Following the news of Marky Jaquez’s death, tributes began pouring in online for the Tiktok star, with fans offering their condolences to their friends and family. One user said “Sometime when my tears roll, I am thinking of Marky and his positive charisma and hear his voice saying, good boy – taking my dog Bausa and say the same. Believe it, it gives strength. I believe too many people. “ another said “The sweetest most kind-hearted boy. We need more like this sweet boy in this world. You’ve greatly missed Marky.” While another said “What a beautiful young man. Strength and courage were given to others by Marky and his amazing family. Thank you. Love from Ireland.” The fourth user said “He has left an everlasting mark in many people’s hearts and lives! My daughter (9-does doesn’t have social media) kept up with him through me… even she is feeling this loss. She has said that you and your family are in her prayers as well as ours…god bless you and the sweet family you have.”

Who was Marky Jaquez? 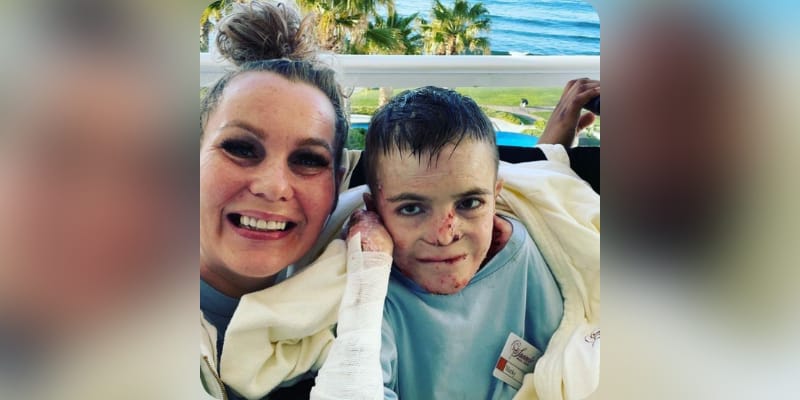 Marky Jaquez was a Tiktok star who was with a rare butterfly disease has died at the age of 21. He was diagnosed with Epidermolysis Bullosa, which is a painful skin disease, which makes the skin as fragile as a butterfly’s wings. His mother took to Instagram and shared news of his demise “Our beautiful Marky has been restored. We can only imagine his joy in being reunited with his brother and being face to face with Jesus. What a beautiful welcoming we imagine he has received,” Melissa wrote. “He went peacefully from his Mama’s arms into the arms of Jesus. We want to thank everyone for the outpouring of love in this time and for everyone who has prayed us through this time.”

In his name the Gofundme page has been setup which describes has “Hello Beautiful People! My name is Marky the Rock, from my first day coming into this world, I’ve battled an illness very few know about called Epidermolysis Bullosa (aka butterfly skin- having only one layer of skin) with the subtype Kindler. EB is a rare but extremely painful disease, causing my body to be in fight-mode 24/7.” Added My doctors gave me until I turned 14 years old; my birthday is next month and I’ll be turning 21 years old. That’s over two decades of living in pain every single day. But all this to say that for each day I’m given, I thank the Lord for the additional time I’m able to spend with my family, my dogs, and my friends, as well as singing out to the blaring sounds of my favorite rock music from the 70s & 80s!!!.”

How old was Marky Jaquez ? 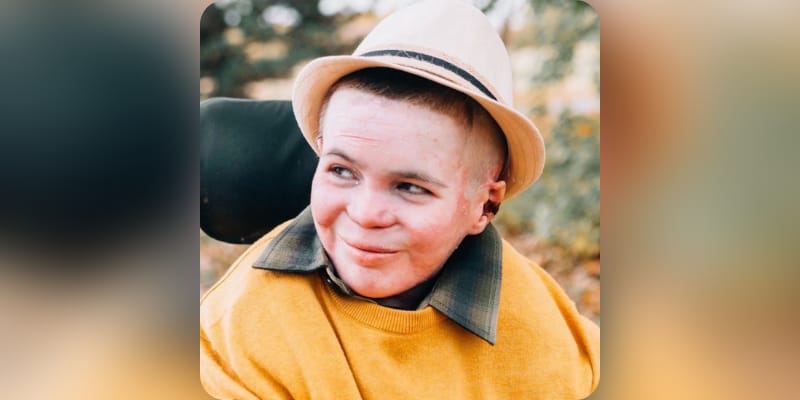 Marky Jaquez was born in 2000 in the USA, he was 21 years old at the time of his demise. Talking about his parents, he was born to Melissa Jaquez (Mother), and his father’s name is not known. However, he also has a brother named Carlos, who also died from the same disease earlier.

What was Marky Jaquez Net Worth?

The estimated Net Worth of Marky Jaquez is $50K USD. 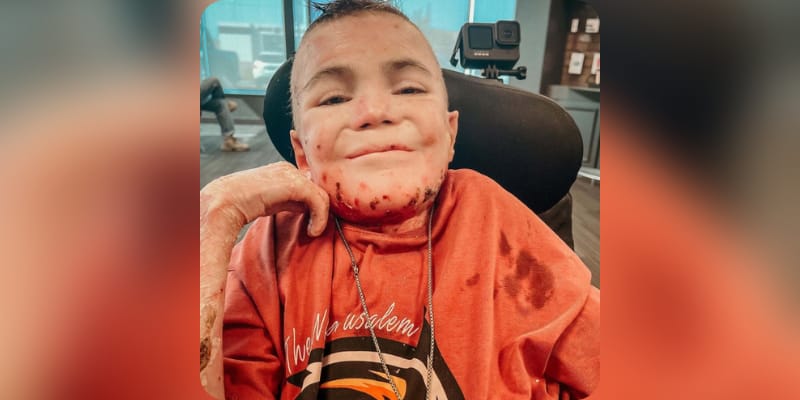