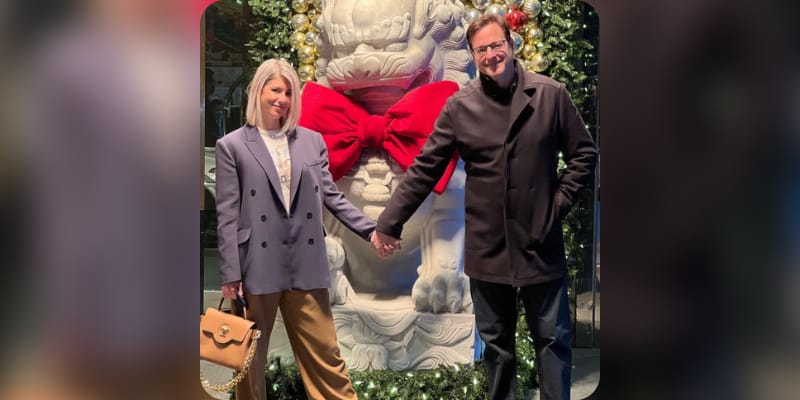 Kelly Rizzo is a Journalist and is well known as the wife of Bob Saget aka Robert Lane Saget was an American stand-up comedian, actor, director, and television host. On 9 January 2022, her husband died at the age of 65, the cause for the death is not known. However, according to the sheriff’s office at the death place, they found no signs of foul play or drug use. Following the news of Bob Saget’s death, tributes began pouring in online for the actor, with fans offering their condolences to his friends and family. One user said “RIP Bob Saget. Feels incredibly wrong to lose the two minds behind the all-time caustic comedy DIRTY WORK (a stealth Toronto movie, too) within four months of each other.” Another said “Fuck! Saget would have wanted something tweeted that was really funny and in very bad taste. I can’t do that. I’m just so sad. Bob was just great on every level and we will all miss him. #BobSaget.” While another said “When I was just starting out as a reporter, I was at my 1st premiere & Bob Saget & John Stamos were there. I had to go talk to them, having watched them my entire childhood. Bob went out of his way to ask me questions, to learn about me. The world lost a light today. #RipBobSaget.”

Who is Kelly Rizzo? 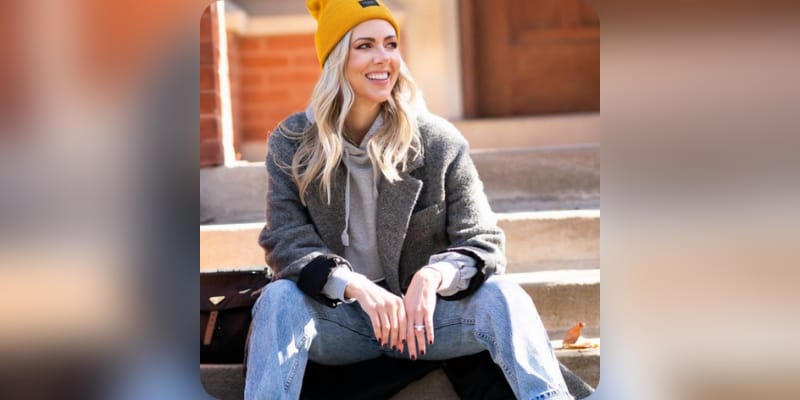 Kelly Rizzo is a Journalist, Model, and Blogger, who is well known a the Eat Travel Rock blog. She graduated from DePaul University with B.A, Communications in 2004 and also earned her Journalism from the University of Iowa. She first started her career at Rizzo Realty Group as a Vice President. Later, in Food Junkie: Chicago as a Host and Producer for over 7 months. She is also the founder of Eat Travel Rock Productions since 2013. According to her linked bio reads “ROCK YOUR CONTENT! After almost 2 decades in the Real Estate industry, I decided to pursue my passions in media and I started Eat Travel Rock: Bringing together the best in Food, Travel, and Music. I’ve done over 200 TV appearances including E! News, E! Daily Pop, EXTRA, VH1, ABC, NBC, and more. Now Eat Travel Rock TV is an award-winning streaming series, and last year I started Eat Travel Rock Productions which has already won a Taste Award. We are a full-service production company that specializes in cinema-quality content for the food, beverage, and hospitality industries. We want to rock your content and help YOUR brand stand out from the completion with industry-leading multi-purpose video.”

How old is Kelly Rizzo? 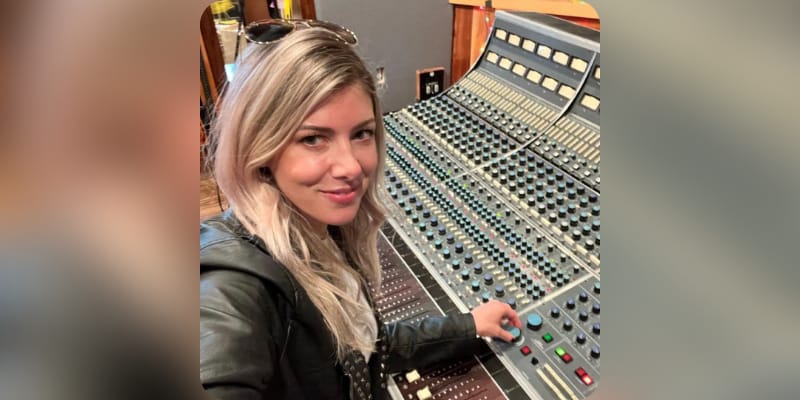 Kelly Rizzo was born on May 19th, 1979 in the USA, she is 42 years old. Talking about her parents and siblings we do not have much information regarding them. However, we will keep you updated very soon.

Who is Kelly Rizzo Husband? 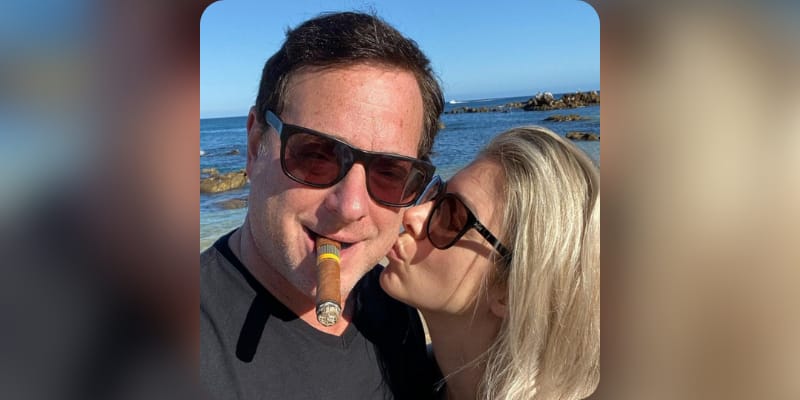 Kelly Rizzo was married to Bob Saget aka Robert Lane Saget was an American stand-up comedian, actor, director, and television host. The couple got married in 2018. On Oct 2021, she shared a picture with her husband and captioned “Happy 3 year anniversary!! Time flies with you! Doesn’t feel a day over 2 years 10 months. Love you @bobsaget, Thank you for being the most wonderful husband!.” During Christmas, she shared a picture with him on Instagram and captioned “Merry Christmas Eve everyone! So happy to spend my very first Christmas with @bobsaget (even though we’ve been married over 3 years!) because he’s finally in Chicago for the holidays! And also special to be at my home away from home @thepeninsulachi – THE most beautiful and festive place for the holidays in all of Chicago. Cheers to everyone on this special holiday. May you all be surrounded by peace and love.”

What is Kelly Rizzo Net Worth?

The estimated Net Worth of Kelly Rizzo is between $3 Million to $5 Million USD. 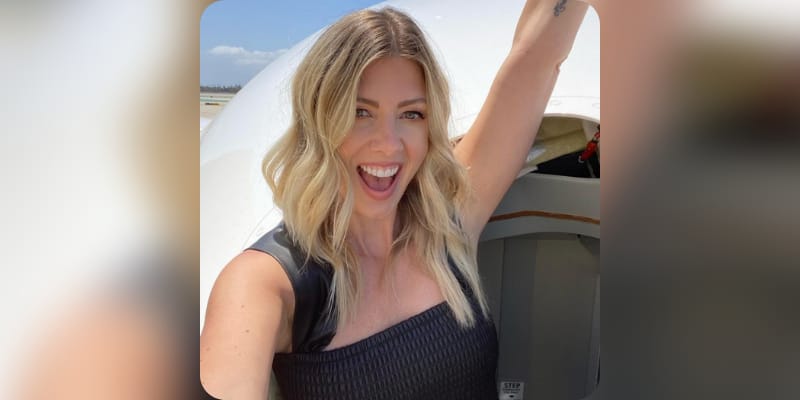