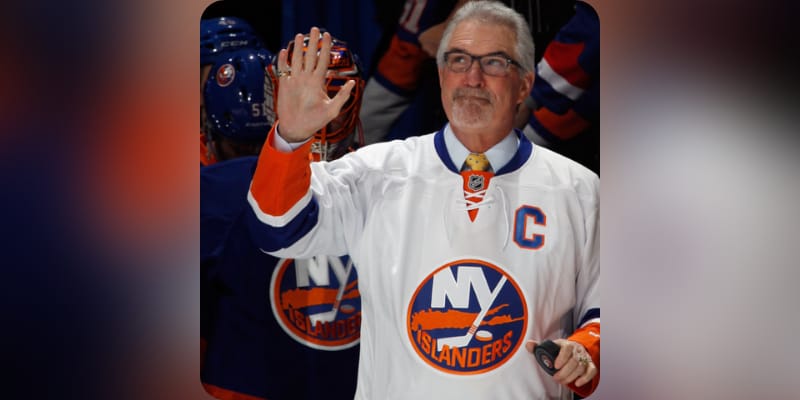 Clark Gillies was a former Canadian professional ice hockey player has died at the age of 67 on 21 January 2022. The cause for the death is not known. Islanders President and General Manager Lou Lamoriello said in a statement “The entire Islanders community is devastated by the loss of Clark Gillies,” added “He epitomized what it means to be a New York Islander. The pride he felt wearing the Islanders sweater on the ice was evident by his willingness to do anything to win. Off the ice, he was just as big of a presence, always taking the time to give back to the local community. The New York Islanders have four Stanley Cups because of the sacrifices he and the members of those dynasty teams made for the franchise. On behalf of the entire organization, we send our deepest condolences to the entire Gillies family.” Following the news of Clark Gillies’s death, tributes began pouring in online for the former Canadian professional ice hockey player, with fans offering their condolences to his friends and family. One user tweeted “One of the last great moments at the Nassau Coliseum last spring was Clark Gillies smashing a beer can into his head to fire up the crowd during Game 4 against Boston. What a moment. R.I.P. to Jethro.” Another said “RIP Clark Gillies. Islanders legend, power forward extraordinaire, Hockey Hall of Fame, a guy who picked up a happy little 4-year-old named Philip at Cantiague Park in Hicksville and then took a selfie again with him in his 30s outside Barclays Center. Really sad tonight.”

What was Clark Gillies Net Worth? 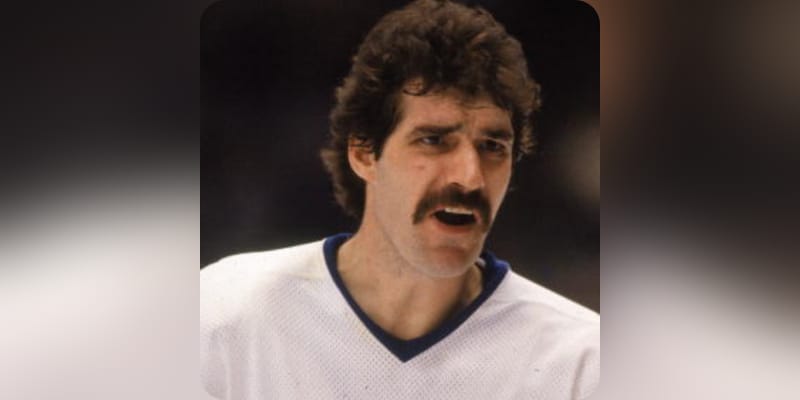 Clark Gillies was a former Canadian professional ice hockey player. He was born on 7 April 1954 in Moose Jaw, Canada, he was 67 years old at the time of his demise. He played 12 seasons for the Islanders between the 1974-75 and 1985-86 seasons. From 1980 to 1983 he was a key part of the team’s dynasty that won four-straight Stanley Cups. In 1970, Gillies was just 16 years old when he got signed with the Houston Astros and played three years of minor league baseball in Covington, Virginia. He totally played 872 games with the Islanders, scoring 304 goals, recording 359 assists and 663 points. In 2002, he was elected to the Hockey Hall of Fame. He was a Business Development Manager at Protective Wealth Consultants in Huntington, New York.

The estimated Net Worth of Clark Gillies is between $6 Million to $10 Million USD.