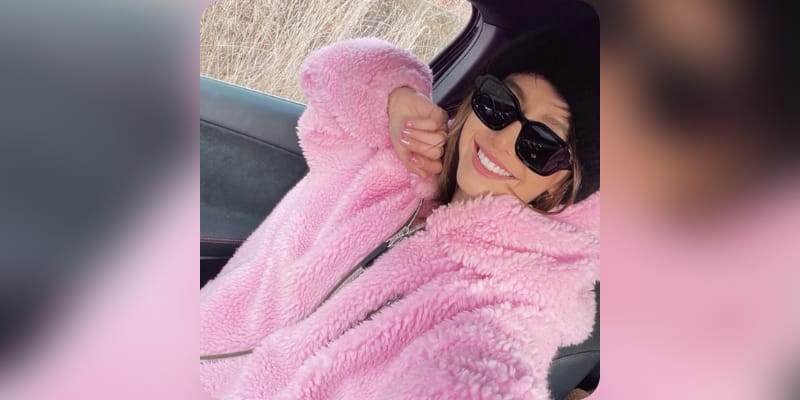 Eleanor Calder is a British model, fashion blogger, and stylist. Recently, her long-time boyfriend Louis Tomlinson who is an English singer and songwriter took to social media and celebrated his son Freddie Reign’s birthday, the singer shares a son with his ex-girlfriend, Briana Jungwirth. He shared on Twitter and wrote: “Happy birthday to my incredible son Freddie! You make me proud every single day!! So lucky to have such a kind and outgoing little lad. I love you!” However, few fans are curious to know if Eleanor and Louis are still together. Some are very sure that the couple is very much together and is going strong.

Who is Eleanor Calder? 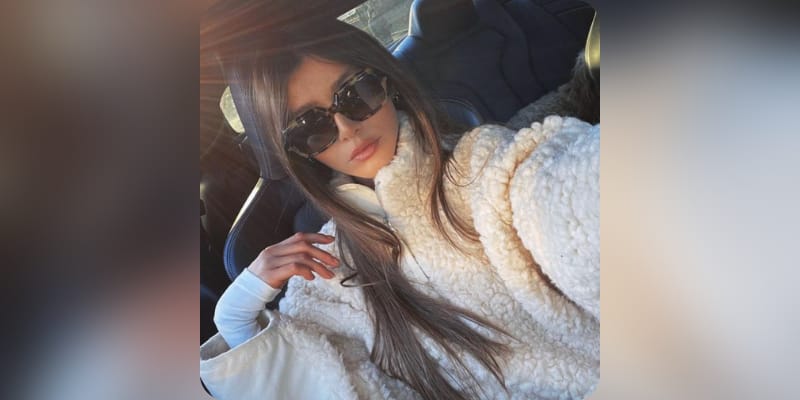 Eleanor Calder is a British model, fashion blogger, and stylist. She graduated from the University of Manchester with a degree in politics and sociology. Her Instagram boasts 3.5 Million followers with 616 posts at the time of writing this article. She is well known as a fashion blogger by launching The Trend Pear with her friend Max Hurd. However, the blog was discontinued in 2017. She is an assistant stylist and formerly worked as a fashion blogger. She has worked on various modeling shows and brands. Being a social media influencer, she earned money by promoting various products on her Instagram and also through other social media handles. Apart from being an Instagram star, she has also appeared on other platforms such as Snapchat, Twitter, Youtube, and Tiktok.

How old is Eleanor Calder? 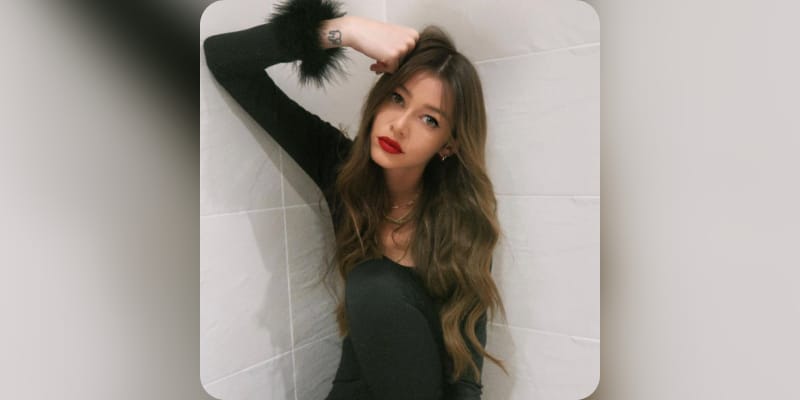 Eleanor Calder was born on July 16, 1992, in London, England, UK, she is 29 years old. She was born to Philip Calder (Father) and Deborah Calder (Mother). Talking about her siblings we do not have much information regarding them. However, we will keep you updated very soon.

Who is Eleanor Calder Boyfriend? 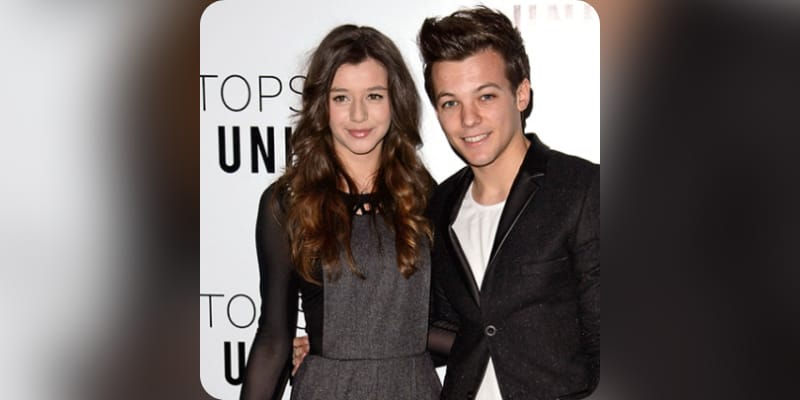 Eleanor Calder was in a relationship with Louis Tomlinson who is an English singer and songwriter. He is one of the members of the boy band One Direction. The couple started dating in 2011 and broke up in 2015. They again reunited in January 2017. A friend close to Louis said “She is a couple of years older than him but the lads in the band think she’s the female version of Louis. She isn’t afraid to bend the rules – just like Louis. It looks like she could be serious girlfriend material.” Louis shares a son Freddie Reign with his ex-girlfriend, Briana Jungwirth. In Jan 2020, it was also reported that Eleanor and Louis were engaged but no official announcement has been made. However. Louis revealed he sees a future with Eleanor, by saying: “One day, yeah, I’d imagine so. If you’re asking me if I’m going to marry her? Yes, I think so! And more kids, I’d say so.”

What is Eleanor Calder Net Worth?

The estimated Net Worth of Eleanor Calder is around $1.5 Million USD. 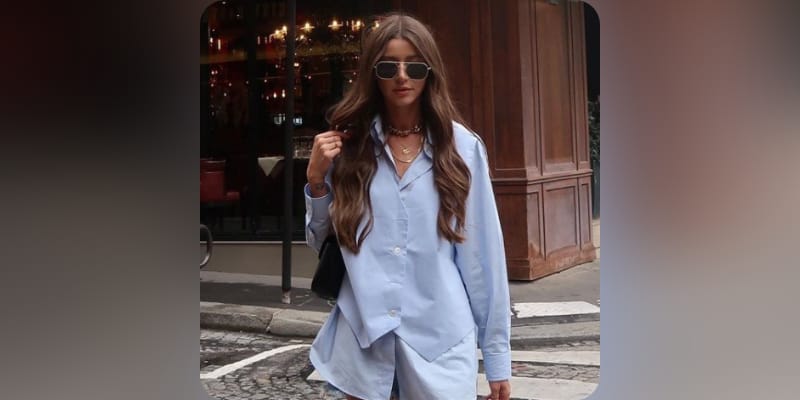