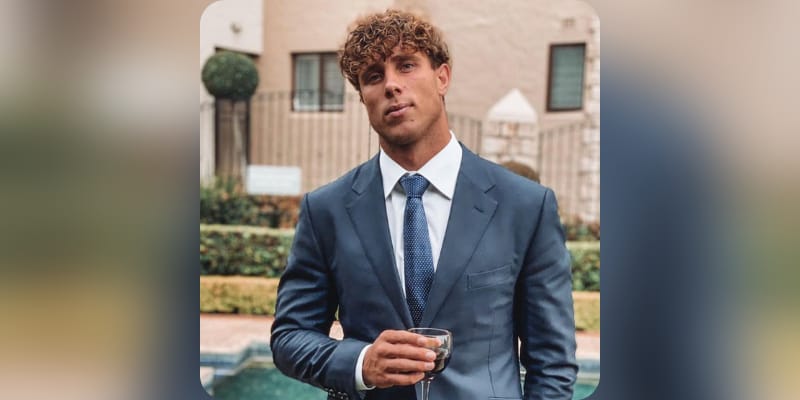 Gerrie Labuschagne aka Gerhardus Jacobus Labuschagne is a South African rugby union player. Labuschagne was one of the contestants of “Too Hot to Handle”, Season 3 in the Nextflix reality dating show which premiered on Jan 19, 2022. The show is all about, there would be ten incredibly hot single people who are placed in a luxury villa in Turks and Caicos. However, the show rule is the contestant should not get into any sexual activity, would win a cash prize of $200,000, if at all any contestants seen in these kinds of activities then some amount will be deducted from the cash prize. Fans are curious to know more about Gerrie Labuschagne’s Net Worth. He has already grabbed the attention of many people with his attractive personality and physical attribute.

What is Gerrie Labuschagne Net Worth? 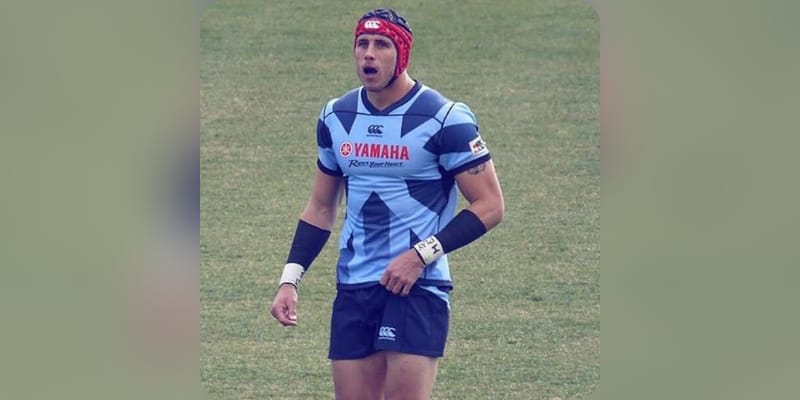 Gerrie Labuschagne aka Gerhardus Jacobus Labuschagné is a South African rugby union player. He was born on 5 December 1995 in Springs, South Africa, he is 26 years old. He was selected to represent his local Falcons team. In 2014, he made nine starts in the 2014 Under-19 Provincial Championship. He made his first-class debut on 18 April 2015, over the Eastern Province Kings in Round Four of the competition. Also made his two more starts with the Border Bulldogs in East London. He played for the Free State U21 team in the 2016 edition of the Under-21 Provincial Championship. His Instagram boasts 34.7K followers with 25 posts at the time of writing this article.

In Nov 2020, he shared a picture on his official Instagram with a lengthy caption stating “It is with the deepest regret and sorrow that I write this. The last few weeks have been a very emotional time in my life, after a few head injuries I had to make the decision to retire from my rugby career. When I was a kid, playing rugby was all I could think of and I had the privilege to play incredible rugby. It’s been an amazing journey on and off the field, and so much has happened in 7 years. I’ve been very fortunate to play alongside some incredible players and managers, thank you for all the memories the journey was unreal. You all played a part in making me the man I am today. Thank you for pushing me to my limits in every aspect to be the best I can be. This is not a goodbye cause we’ll stay in touch no matter where I am. I’ve loved every minute of playing for the best supporters in the world. It’s been an amazing journey, throughout all the highs and lows you have given me fantastic support and I’ll never forget that. But today is all about looking forward and saying thank you to each and everyone that played a role in my rugby career. I am looking forward to starting the new chapter of my life and seeing and exploring what God has planned for me. Love you All.”

The estimated Net Worth of Gerrie Labuschagne is between $800K to $1 Million USD.