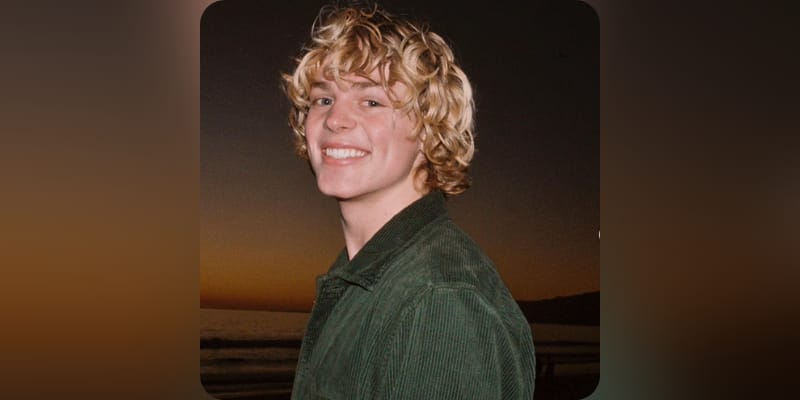 Jack Wright is a TikTok star with 9.3 million followers. Recently, his ex-friend Influencer Sienna Mae Gomez has fired backed at Wright. Gomez said that Wright’s allegation to her is “loud, crazy, and overly sexualized” and she denied Wright’s allegations against her. Gomez said: “As someone, I loved and still love, I’m devastated that he made me sound crazy and twisted so many things out of context in his most recent video, to the point of literally painting me into the “loud”, “crazy”, “overly sexualized”, further said “counterpoint for every point Jack made in his video” and claimed that she indeed does “somethings wrong and sloppy as a 16/17-year-old girl who felt love for a guy”. Gomez also said “All Jack and I ever did was kiss. I have never seen, felt, or touched him naked. We spent several nights at the Hype House together but I never grabbed him asleep or awake. Yet I’m still being called a “rapist” across the internet by those who don’t understand the meaning of the word,” added “I want this madness to end,” she added. “I want people to think before they comment unnecessary, hateful things on my socials, on my friends’ socials, and on Jack’s socials. I’m tired of seeing people that I don’t know jump on the hate train and makeup lies.”

She continued “I’m confused that people say ‘arrest her’ when there has been no involvement by police, no investigations, and no legal action other than mine since this all began.” She also said when they were on a Hawaii trip in 2021 she said: “Everywhere we went he introduced me as his ‘girl’ but then take pictures and blatantly flirt with other people,” added “I was jealous, but more than that I was confused — why was I here? Why was he introducing me as his counterpart, telling me to wait patiently to be together, if he didn’t really want any of it?”, also said “And then — without producers and cameras around for the first time in months — it really hit me. He liked me when he needed me for a video or for work, but he didn’t like me otherwise.”

Who is Jack Wright? 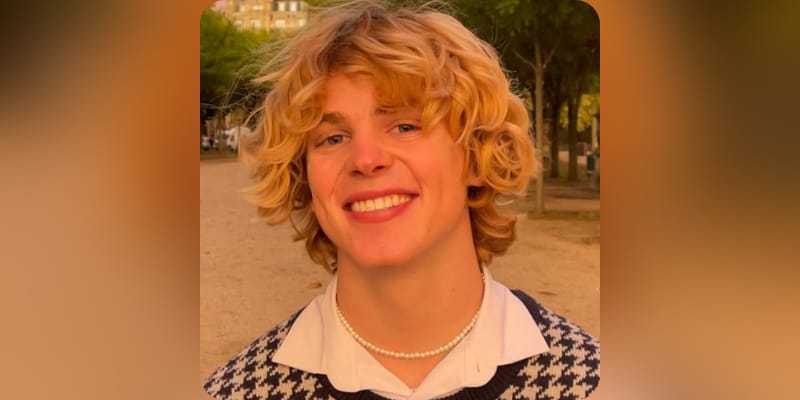 Jack Wright s a TikTok star with 9.3 million followers. He is also one of the cast members of Netflix’s unscripted Hype House reality television series. His Instagram boasts 1.4 Million followers with 166 posts at the time of writing this article. He also runs a youtube channel under his name which has around 257K subscribers. The youtube bio reads “Hi! U R cute! Find me on TikTok, Instagram, & Snapchat at the links below.” Being a social media influencer, he earned money by promoting various products on his Instagram and also through other social media handles. Apart from being an Instagram star, she has also appeared on other platforms such as Snapchat, Twitter, Youtube, and Tiktok.

How old is Jack Wright? 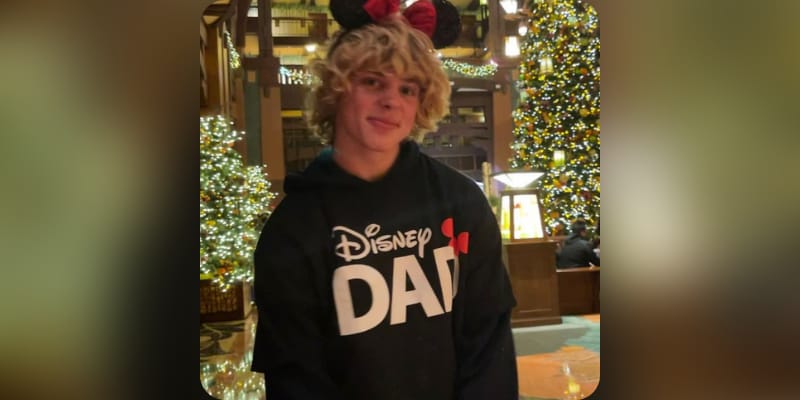 Jack Wright was born on March 29, 2003, in California, he is 18 years old. Talking about his parents we do not have much information regarding them. However, we will keep you updated very soon. He has a brother named James Wright.

Who is Jack Wright Girlfriend? 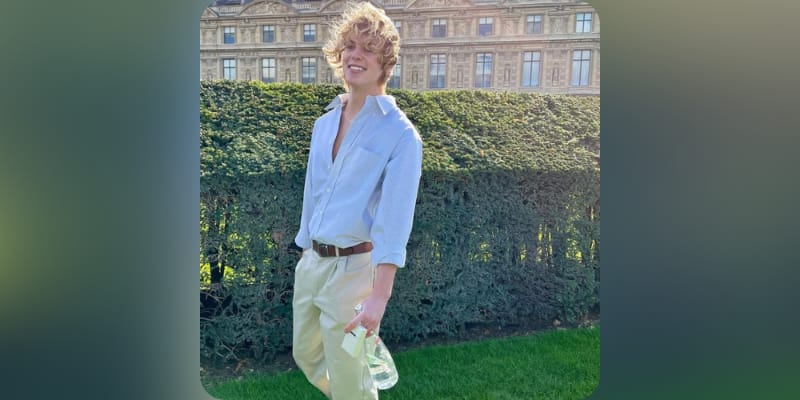 Jack Wright has kept his relationship status in private. However, we do not know if he is currently dating or Single, we will keep you updated once we receive any information regarding her love life. However, according to Influencer Sienna Mae Gomez, they were in a romantic relationship. But when she had asked Wright to make a video with her clarifying that they were just friends. She said: “I told him that if he didn’t have real feelings for me, I wanted to set the record straight publicly about our relationship,” added “He told me we had brand partnerships riding on our fake one, and that it wasn’t fair to him. I couldn’t believe that someone who I had created with, laughed with, and cried with could so easily disregard my feelings for the sake of money.”

She also told “He narrated the whole thing to make it look like it was something it wasn’t. To be clear, [Wright’s brother] James took the video as a joke on his Snapchat seven months earlier and they decided to resurface it.” Continued “I would like to think that neither Mason nor James realized the impact that their tweets and the taken-out-of-context video would have. Though they took it all down, it really didn’t matter. The damage had been done.”

What is Jack Wright Net Worth?

The estimated Net Worth of Jack Wright is around $1 Million USD. 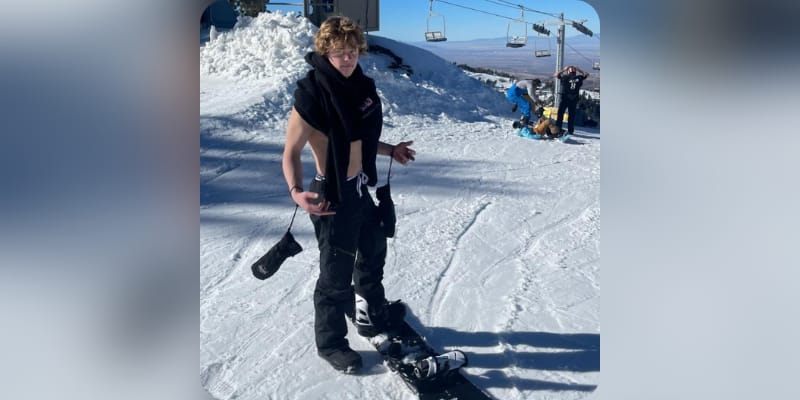