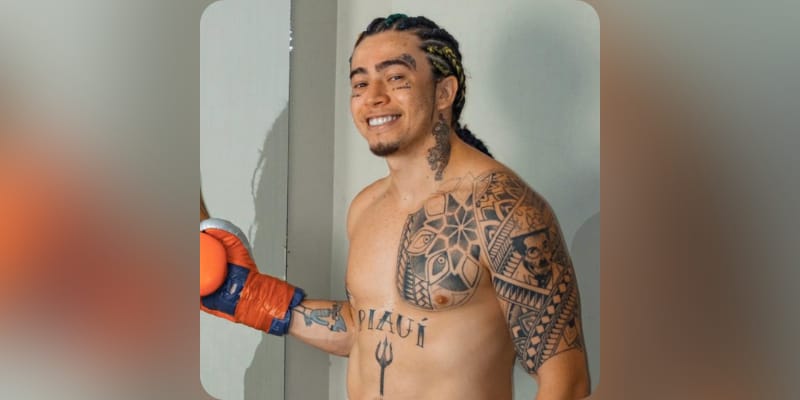 Whindersson Nunes is a Brazilian comedian, singer, and YouTuber. Recently, the American YouTuber Logan Paul has verbally agreed to have another fight with Nunes. Paul has previously fought with KSI and Floyd Mayweather. All this started when Logan replied to a comment made by Acelino Popo Freitas and in the comment, he had disrespected the former boxer. Looking at the comment Whindersson decided to challenge Logan for a boxing match. However, at the movement, it is unclear if the two are ready for the match, we will keep you updated with the same. After the verbal announcement made, many social media users took to social media ans shared their points of view. One user said “Comedy will be the show @whindersson will do right after knocking you out @LoganPaul!! The first thing boxing teaches is respect! You just prove that you didn’t learn anything. It’s more of a street fighter than a boxer!! Stay in yours!!.l.” another said “Logan for me is a car. Respect my Windows your canalha.” While another said, “Logan Paul is going to kick your ass Whindersson Nunes but who cares you are still a great YouTuber.”

What is Whindersson Nunes Net Worth? 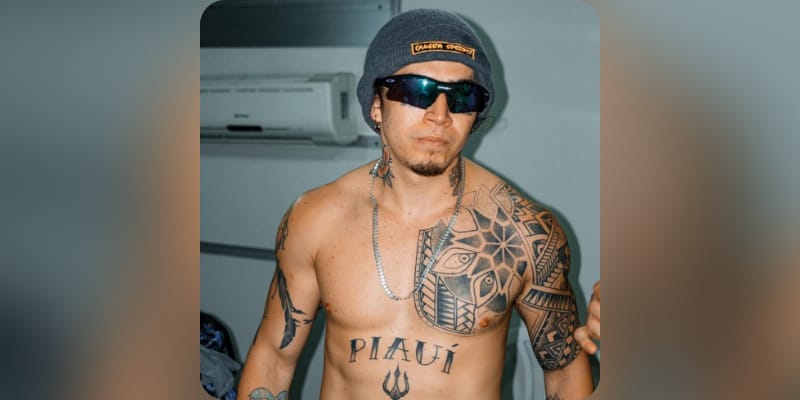 Whindersson Nunes is a Brazilian comedian, singer, and YouTuber. He was born on 5 January 1995 in Palmeira do Piauí, Piauí, Brazil, he is 27 years old. His YouTube channel whinderssonnunes became the most subscribed in October 2016. His channel is one of the 37th most-subscribed channels on YouTube which has around 43.5M subscribers the channel was started on 21 Jan 2013. To start his youtube channel, he did several attempts to get his channel recognized. On his youtube channel, he uploads many types of content including parodies, vlogs, songwriting to movie reviews. He also does acting and standup comedy. He’s in the cast of “The Penetras 2” with Pc Siqueira, Maju Trindade and Júlio Cocielo. On 29th Jan he uploaded a video on his Instagram and captioned “Before going up to face one of the biggest challenges of my life, the father needed to slap the vizu right?! And of course, I more than sure had to be using@gillette_brasil! And there ?! It was pretty smooth, right?! I hope Popo doesn’t ruin it.”

The estimated Net Worth of Whindersson Nunes is between $6 Million to $8 Million USD.