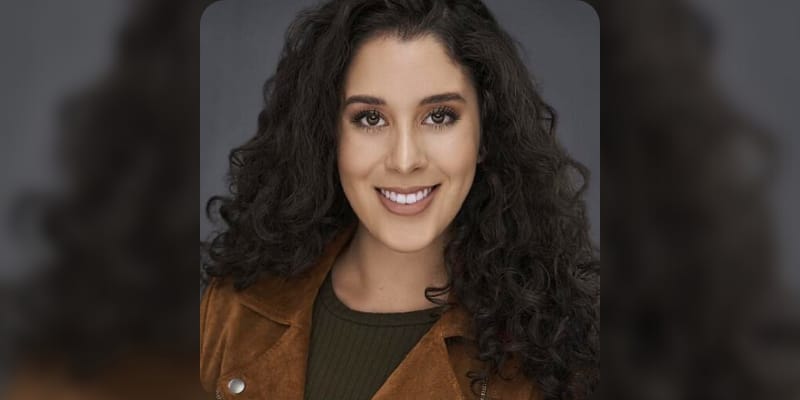 Jacqueline Guzman is an Actress and Social media personality. Lately, she made the news headlines after uploading the video on TikTok and complained about the street closure during cops’ funerals. The murdered police officer was Jason Rivera, in the now-deleted video she was seen saying “We do not need to shut down most of Lower Manhattan because one cop died for probably doing his job incorrectly.”

Soon after her video went viral on various other social media platforms, Guzman was fired from her NYC theater company. Furthermore, in the same video, Guzman even said “They kill people who are under 22 every single day for no good reason and we don’t shut down the city for them.” In the video, she was seen walking on the same street which was allocated to the funeral. Then, Guzman said “Like this is fu***** ridiculous. This is fu***** ridiculous. What if somebody is having a heart attack in this area,” and added, “Nobody can get to them because it’s all blocked off for one fu***** cop.”

Regarding Guzman’s video, the Brooklyn police officer told to News outlet that the Actress’s statement was disrespectful, then in the statement officer said “Totally disrespectful, not only to the NYPD but to all New York residents and to all humans. If this is the only way she can get publicity, I feel very sorry for her.” Later, her former theater company Face to Face Films released a statement which reads “Face to Face Flims has just been made aware of an insensitive video involving one of our members, Jacqueline Guzman,” and then continued “Face to Face Films does not support nor can condone these comments made about fallen officer Rivera. As a result, she is no longer a member of our company.”

Many social media users criticized the actress over her rant over NYPD, one user wrote “@RetiredNYCPD So sad that so many hearts are hardened to the point there is no compassion for the family and friends when a loved one is killed. I applaud the city of NY for giving this final farewell for this police officer. I pray law and order is restored. God Bless all police officers.” Later, another user wrote “@RetiredNYCPD How pathetic for one individual to try to gain attention from the tragic and unnecessary loss of life. What’s not stated is he was a son, a brother and a husband….We need to be more compassionate all around!! RIP TATA.”

Who is Jacqueline Guzman? 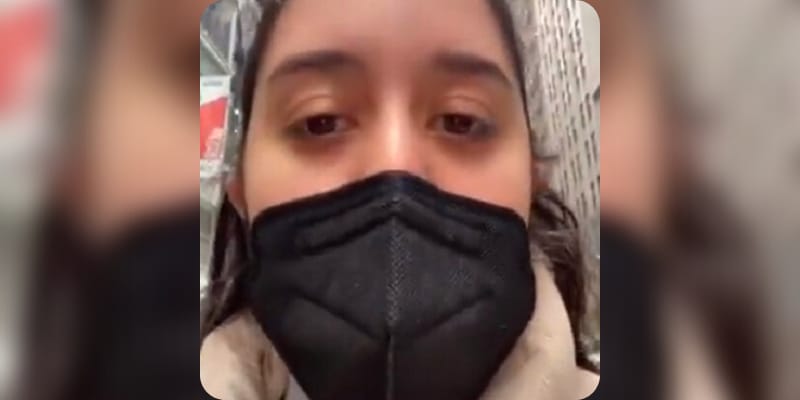 Jacqueline Guzman was raised in Hialeah, Florida and now lives in NYC, she is an upcoming actress. During her high school, Guzman developed an interest in acting and also auditioned for Almost, Maine. According to her profile, one of her high school friends pressurized her to audition for the film and since then she said her life changed. Furthermore, Guzman enrolled at the American Academy of Dramatic Arts and then joined the American Academy Company and worked with industry professionals. Besides, Guzman has several credits under her name including Picnic and appeared as Madge, Frontieres Sans Frontieres as Noon, Romeo and Juliet as Friar Laurence, after graduating from the Arts Academy Guzman joined Alexander Technique Teacher Training and then moved to American Theater of Actors. Also, Guzman established her company called Exhale, go Productions. Looking at IMDB, she has one more credit as Wardrobe Assistant in the film, Skin.

How old is Jacqueline Guzman? 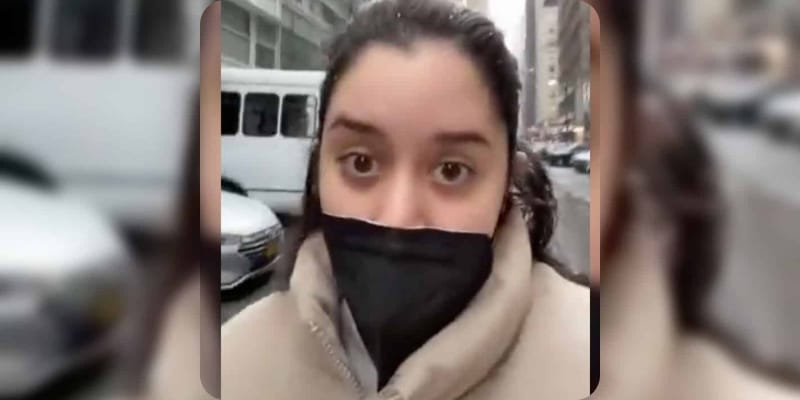 Jacqueline Guzman is 22 years old, which means she was born between 1999/2000, however, there is not much information about her father, mother, and siblings.

Who is Jacqueline Guzman Boyfriend? 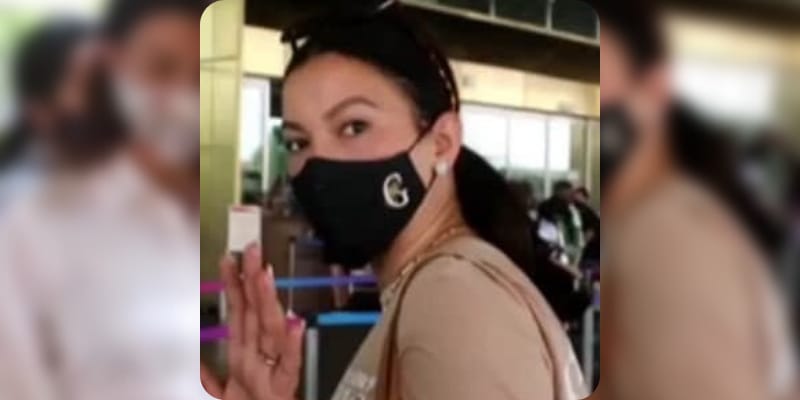 Jacqueline Guzman kept her relationship status private. However, we do not know if she is currently dating or Single. Nevertheless, we will keep you updated once we receive any information regarding her love life.

How Rich is Jacqueline Guzman?

The estimated Net Worth of Jacqueline Guzman is between $100K to $200K USD.