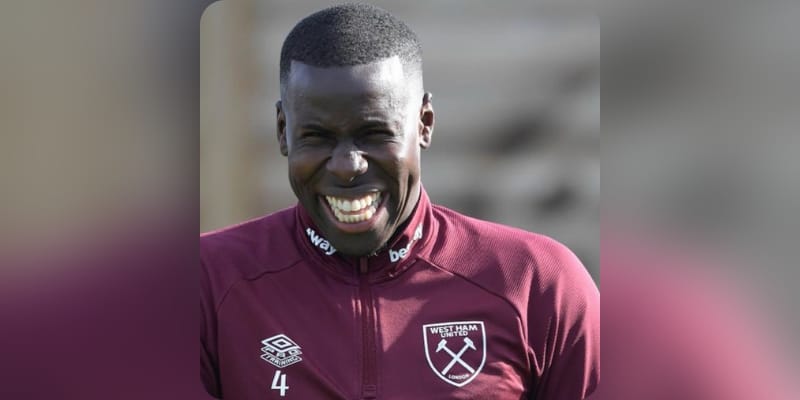 Kurt Zouma aka Kurt Happy Zouma is a French professional footballer. Recently, he was slammed by thousands of his fans on animal cruelty. The video was shot by Zouma’s brother, in the video, it was seen him kicking and slapping his pet cat while chasing it across the room, the video was obtained by The Sun. Meanwhile, Zouma’s club West Ham United issued a statement that read, “West Ham unreservedly condemns the actions of our player, Kurt Zouma, in the video that has circulated. We have spoken to Kurt & will be dealing with the matter internally, but we would like to make it clear that we in no way condone cruelty towards animals.”

Many social media users slammed and WWE icon Drew McIntyre slammed tweeting, “I’m struggling to put into words how I feel about this distressing footage. Truly disgusting actions from Kurt Zouma who is meant to be a role model. No helpless animal should ever be subject to abuse like this. I would like to know how @WestHam plans to punish these actions?”. One user said “A video obtained by The Sun allegedly shows footballer Kurt Zouma kicking and hitting his cat. It’s absolutely disgusting and disturbing footage. I hope he is prosecuted for animal cruelty.” Another fan said, “Absolutely disgusting, sickening & disturbing behavior from Kurt Zouma. No apology will excuse what he’s done, hope he’s punished properly for such awful animal cruelty. Like most Chelsea fans I really liked him & his character. Not now, lost all respect.”

What is Kurt Zouma Net Worth? 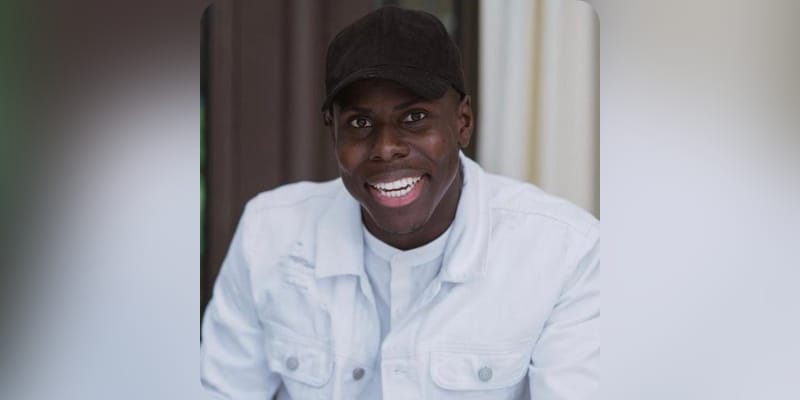 Kurt Zouma aka Kurt Happy Zouma is a French professional footballer. He was born on 27 October 1994 in Lyon, France, he is 27 years old. He previously played for the English football club Chelsea F.C. is currently assigned to West Ham United. He also plays for the French national soccer team. He represented France at several youth levels and also made his debut in 2015 as a senior international debut against Denmark when manager Didier Deschamps wanted to build a defense around Zouma and Raphaël Varane. They also won the match 2-0 courtesy of Olivier Giroud’s and Alexandre Lacazette’s first-half strikes. In 2011, he signed his first professional contract, agreeing to a three-year contract. Zouma made his professional debut at 16 years old in a Coupe de la Ligue on 31 August 2011. His Instagram boasts 1.9 Million followers with 300 posts at the time of writing this article.

The estimated Net Worth is between $4 Million to $5 Million USD.