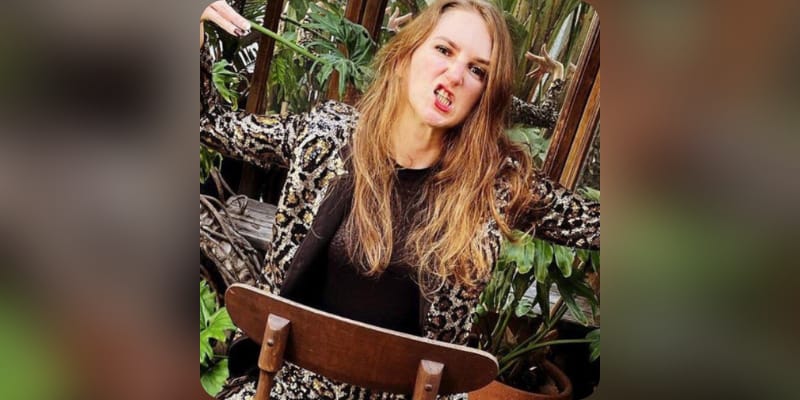 Heather Morgan is a Tech entrepreneur, Rapper, and “Crocodile of Wall Street”. The husband Ilya Lichtenstein and wife duo were arrested and charged by the Department of Justice on February 8, 2022, for allegedly attempting to launder bitcoins that had been stolen from Hong Kong’s Bitfinex, which is one of the world’s largest virtual cryptocurrency exchanges in 2016. The stolen cryptocurrency was allegedly transferred to a digital wallet controlled by Lichtenstein. The money stolen was valued at $71 million and has now shot up to $4.5 billion. In a statement, Deputy Attorney General Lisa Monaco declared, “Today´s arrests, and the Department´s largest financial seizure ever, show that cryptocurrency is not a safe haven for criminals.”

Who is Heather Morgan? 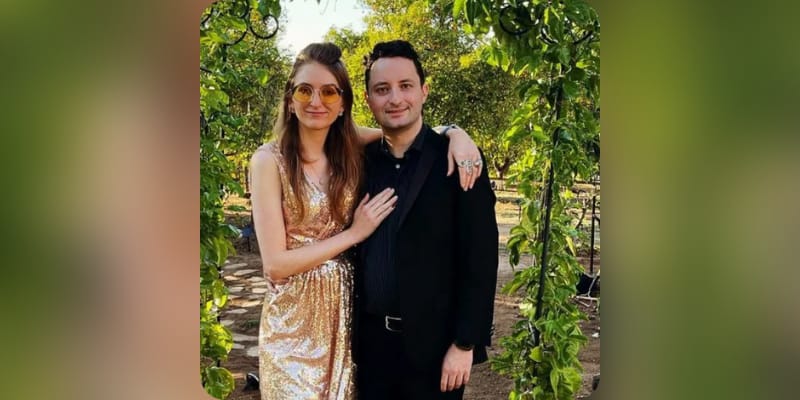 Heather Morgan is a rapper, economist, writer, journalist, and CEO. Morgan was a contributor to Forbes. She is an alumnus of UC Davis and the American University of Cairo with degrees in economics. She started her career as a Co-Author & Economist at Oxford University Press. In 2013, she served at Tamatem Inc as a Business Development Manager. From Aug 2019 to Jul 2021, she served as a Chief Executive Officer at Endpass. She also did many odd jobs including Rapper, Fashion Designer, & Surrealist Artist. For over 10 years she served as a columnist at Inc. Magazine and Columnist. Currently, she served as a Partner at Demandpath.

According to her linked bio reads “Heather R Morgan is a serial entrepreneur, prolific writer, irreverent comedic rapper, and investor in B2B software companies with high growth potential,” added “Heather is passionate about building B2B enterprise software that improves productivity while delighting users. She is currently focused on building software that combats the rampant increase in fraud and cybercrime. As a former ex-pat who has lived in 7 different countries, Heather makes a point to take at least 3 international trips a year. While traveling abroad, her favorite past times include haggling in informal markets and feeding crocodiles.”

How old is Heather Morgan? 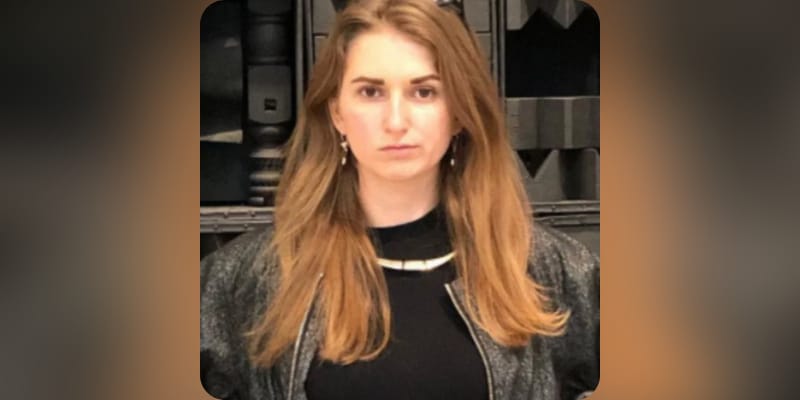 Heather Morgan was born in 1990 in the USA, she is 31 years old. Talking about her parents and siblings we do not have much information regarding them. However, we will keep you updated very soon.

Who is Heather Morgan Husband? 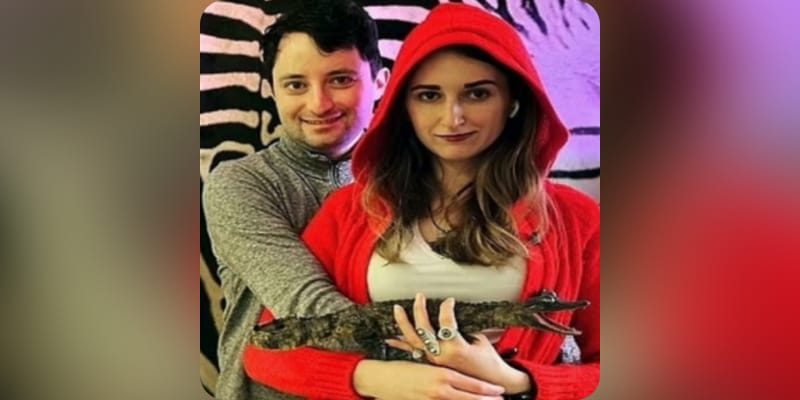 Heather Morgan is married to Ilya Lichtenstein in 2021, the duo got wanted in 2019. Lichtenstein is a Tech entrepreneur. He graduated from the University of Wisconsin-Madison with BA, in Psychology. Currently, he serves at Demandpath as an Investor. According to his linked bio reads “Technology entrepreneur, coder, and investor. Interested in blockchain technology, automation, and big data. Founder of Endpass – a blockchain startup solving problems in decentralized identity and authentication. My expertise is in scaling B2B sales, automating business processes, and scaling outbound marketing. Previously, founder and CEO of MixRank, Y Combinator alum. Also, an angel investor in promising startups and crypto technologies.”

What is Heather Morgan Net Worth?

The estimated Net Worth of Heather Morgan is between $2 Million to $3 Million USD. 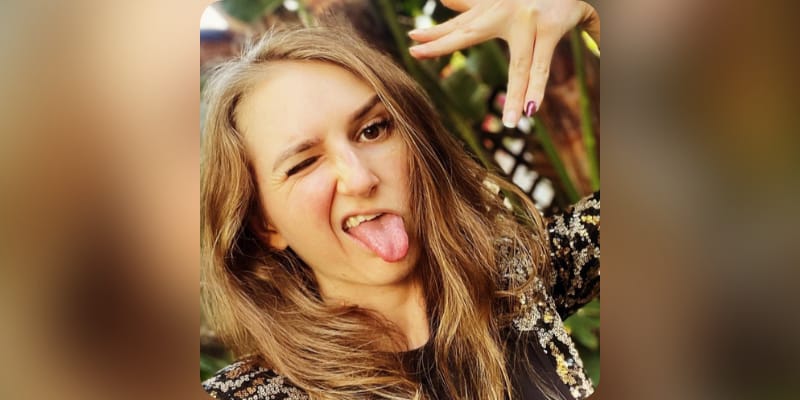