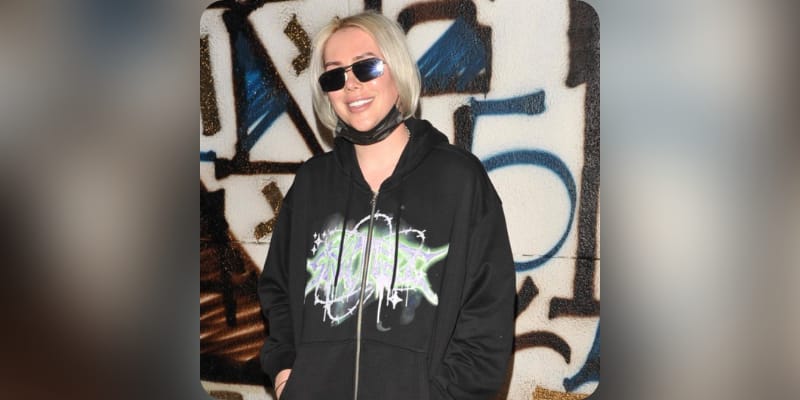 Oli London is a British transracial influencer, Singer, Social Media Personality, Instagram Influencer, and TikTok Star. London was slammed virtually after saying they wanted a 100% Korean penis reduction surgery. Since announcing on January 29 their plans for penis-reduction surgery on Twitter, social media users accused London of cultural appropriation. London said that they had no intention to upset anyone in Korea. Many social media users accused them of being culturally inappropriate. One user said “So he got super obsessed with pop and got surgery to look Asian and now if I don’t acknowledge his a Korean person I’m transphobic??.” another user said “I grew up as an Asian in a non-Asian country. Getting bullied for the way I look especially my eyes. Finally, I’m somewhat happy with how I look. And you really just said you’re Korean because you got surgery to make your eyes as stereotypically Asian as possible? Feels weird.” another user tweeted “a transgender person is trapped in the wrong body for their whole life, this person is saying they have been trapped in the wrong body for 8 years basically when they found out about kpop, he’s using the name of a member of one of the most famous kpop groups.” The forth user tweeted “Wait am I the only one who heard him say he’s been trapped in the wrong body for 8 years? So 8 years ago you was really a white boy then you magically turned Korean on the inside? I’m confused.”

What was Oli London’s Net Worth? 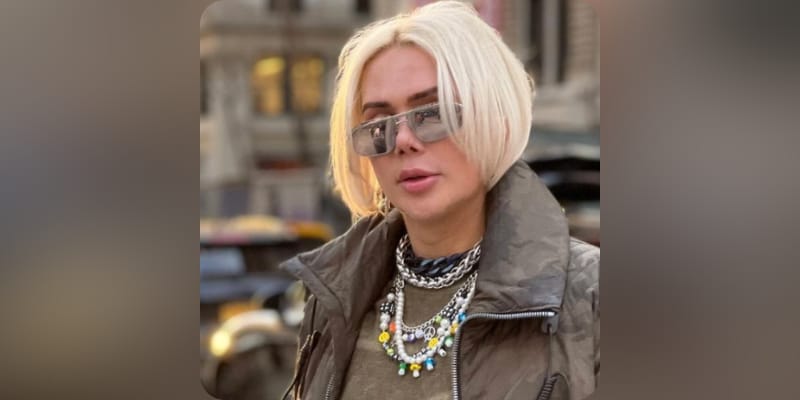 Oli London is a British transracial influencer, Singer, Social Media Personality, Instagram Influencer, and TikTok Star. London was born on January 14, 1990, in England, they is 32 years old. They are identifying as transracial Korean and for having multiple plastic surgeries. London Instagram boasts 540k followers with 160 posts at the time of writing this article. London is interested in South Korea and Korean culture. In 2013, London moved to Korea to work as an English teacher. London appeared in the documentary series Hooked On The Look. Apart from being an Instagram star, they have also appeared on other platforms such as Snapchat, Twitter, Youtube, Tiktok. They also run a youtube channel under the name Oli London which has around 52.4K subscribers. London’s first single”Perfection”, was released on 3 February 2019. London has appeared on multiple TV shows and short films. London said “I want my entire lifestyle to revolve around K-pop and I want my entire look to look like Jimin, the lead singer of ‘BTS’ because for me he is perfection — his jaw shape, his lips his voice, everything,” added “I want to be him (Jimin), but I also have a crush on him.”

The estimated Net Worth of Oli London is between $1 Million to $2 Million USD.