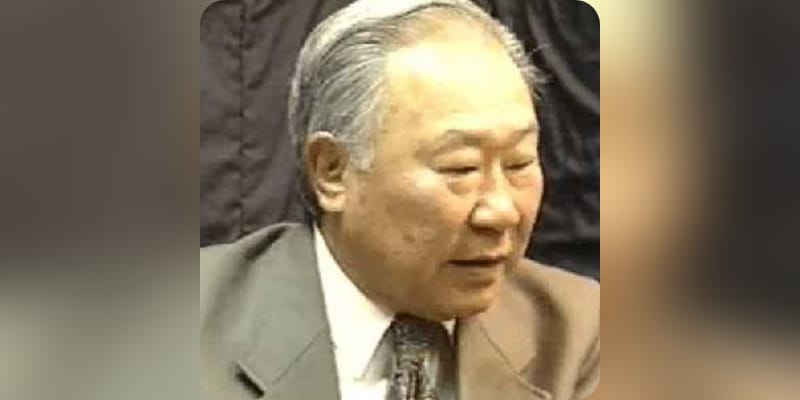 Ralph Ahn aka Ralph Philander Ahn was an American actor has died at the age of 95. His death news was confirmed by Korean American Federation of Los Angeles through a Facebook post “This is James Ahn, president of the Korean Association of Los Angeles. First of all, I am deeply shocked and saddened by the sudden passing of the late teacher Ralph Ahn. Ralph Ahn is the only surviving direct descendant of Dosan Ahn Chang-ho, a teacher of the nation, and he dedicated his life to passing on the spirit and belief of Dosan to future generations. In addition, he was the best spiritual leader of our time, who lived the era and history that passed on to our generation, transcending the aspirations of many independence activists in the past.”

Added “Even now, the moving image of Korea marching with Lee Seok Hwang in the 100th anniversary of the March 1st Movement held on Wilshire Street in 2019, wielding the Taegeukgi vigorously, is as vivid as yesterday, with emotion that our generation will never forget. The Korean Association of Los Angeles, on behalf of the Korean community in Los Angeles, deeply grieves over the news of Ralph Ahn’s passing and offers deep condolences to the bereaved family. In addition, I would like to inform you that the Korean Association of Los Angeles will prepare a community funeral (chairman) in consultation with Korean organizations as soon as it is agreed with the bereaved family so that Ms. Ralph Ahn can be sent away with the utmost courtesy at the community level.”

What was Ralph Ahn Net Worth? 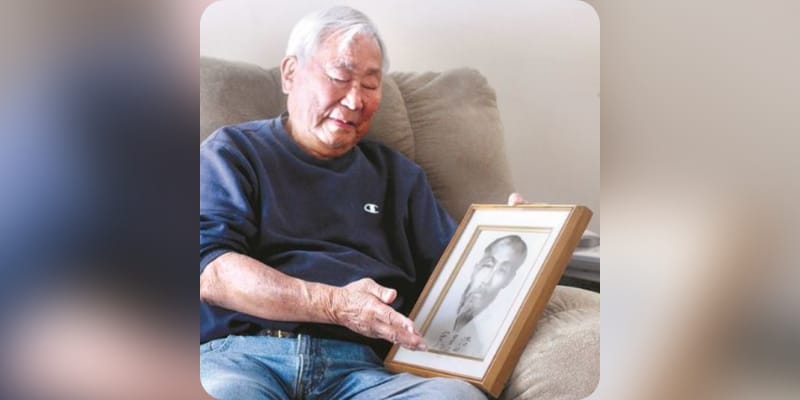 Ralph Ahn aka Ralph Philander Ahn was an American actor. He was born on 28 September 1926 in Los Angeles, California, the United States, he was 95 years old at the time of his demise. Ahn appeared on six episodes of New Girl in all, including the 2018 season. He was the son of Dosan Ahn Chang-ho who was a Korean independence activist. In a 2014 interview with The Hollywood Reporter New Girl showrunners Liz Meriwether and Brett Baer spoke about Ahn’s recurring role. Meriwether said “He’s really easy to write for. It was Jake Johnson’s idea, originally. He texted me about it. We all thought it was so funny. Going into this year, I think one of the writers in the retreat pitched his granddaughter being a love interest. But Jake also wanted to do something like that.” His big-screen appearance included Ahn appearing as a Red Guard in Prisoner of War, Battle Circus, Confessions of an Opium Eater, The Golden Girls, The Perfect Weapon, and many more.

The estimated Net Worth of Ralph Ahn is around $1 Million USD.