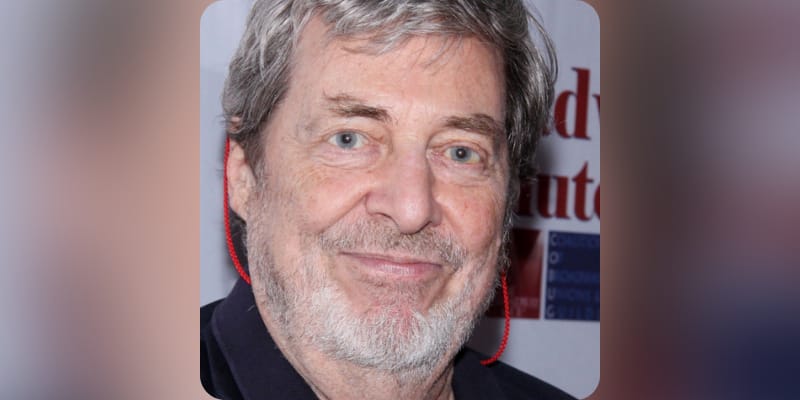 Tony Walton, aka Anthony John Walton, was a British set and costume designer has died at the age of 87. His death was announced on Facebook by stepdaughter Bridget LeRoy “A fond and loving farewell to the greatest stepdad and human being in the world. Love you forever, Tony Walton. Have a great trip.” Following the news of Tony Walton’s death, tributes began pouring in online for the costume designer, with fans offering condolences to friends and family. One user said, “Rest in Peace to the great Tony Walton. Here’s Bacall looking smashing in one of his Oscar-nominated frocks in Murder in the Orient Express. He was a truly great creative force in Hollywood and on Broadway. Oscar, Emmy, and three-time Tony winner.” Another said, “We just received the sad news that Tony Walton, Julie’s friend and ex-husband, beloved father, and stepfather, has passed away at the age of 87. We extend our deepest condolences and love to Julie, Emma, and the entire family. May he rest in peace.” At the same time, another user said, “Ahh shit. RIP to my lovely friend Tony Walton. One of the sweetest, kindest, most talented men I’ve had the pleasure to work with on Prince of The City. Irreplaceable. I’m so sorry, Jen.” The fourth user said, “I’m so sorry to hear of the passing of Tony Walton, the impossibly talented production and costume designer whose credits range from Mary Poppins to All That Jazz to an array of Broadway shows that won him 16 Tony nominations. A true master of his art and craft.”

What was Tony Walton’s Net Worth? 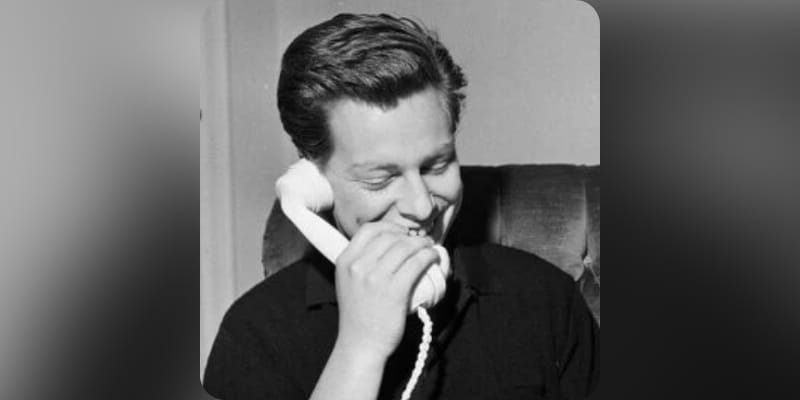 Tony Walton, aka Anthony John Walton, was a British set and costume designer. He was born on 24 October 1934 in Walton-on-Thames, United Kingdom; he was 87 years old at his death. A three-time Tony Award winner for set design Guys and Dolls, 1992; Pippin, 1973, The House of Blue Leaves, 1986. His 20 film credits are The Wiz, Murder on the Orient Express, 1964 Disney classic Mary Poppins, The Boy Friend, All That Jazz, Fahrenheit 451, Death of a Salesman, Regarding Henry, Deathtrap, and The Glass Menagerie. Broadway credits include Chicago, The Real Thing, Grand Hotel, The House of Blue Leaves, The Will Rogers Follies, Our Town, The Man Who Came to Dinner, Uncle Vanya, Annie Get Your Gun, 1776, I’m Not Rappaport, A Funny Thing Happened On the Way to the Forum, Guys, and Dolls, She Loves Me, Anything Goes, Ashes to Ashes and Harold Pinter’s Moonlight. In addition, he directed and designed the hit revival of Where’s Charley? for the Goodspeed Opera House.

The estimated Net Worth of Tony Walton is around $5 Million USD.