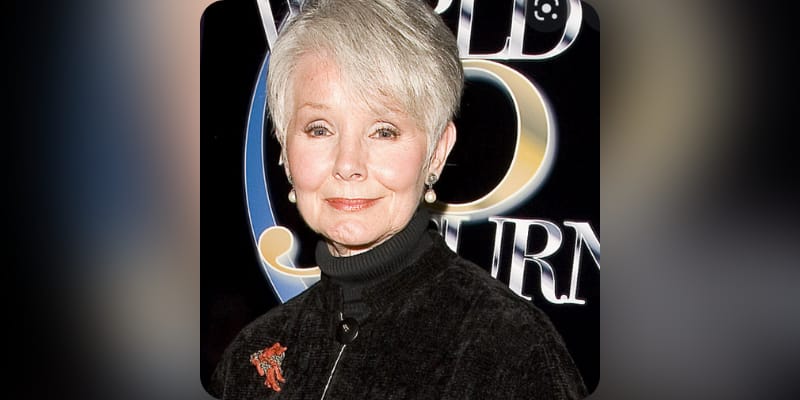 Kathryn Hays was an American actress has died at the age of 88. The actress died on March 25 in Fairfield, Connecticut. Her ATWT onscreen husband, Don Hastings, said, “Our relationship as Bob and Kim was as close as Kathryn and my relationship, except we were not married,” added “We were more like brother and sister, and we were great friends. Our biggest squabble was that she always wanted to rehearse and I wanted to take a nap. This is a huge loss to all who knew her.” Following Kathryn Hays’s death, tributes began pouring in online for the actress, with fans offering condolences to friends and family. One user said, “RIP Kathryn Hays, the luminous, fabulous actress who played Kim Hughes on CBS’s As The World Turns. Her longtime partnership with Don Hastings (as Bob) was the very heart and soul of a grand soap opera that so many of us still miss dearly. Rest well, sweet lady”. Another user said, “Yes, I know the people inside the TV box are not real. But this particular performer, and the stories she & her cast mates told, felt very real to me during some rough patches of my life. A hat tip & farewell to Kathryn Hays.”

What was Kathryn Hays’s Net Worth? 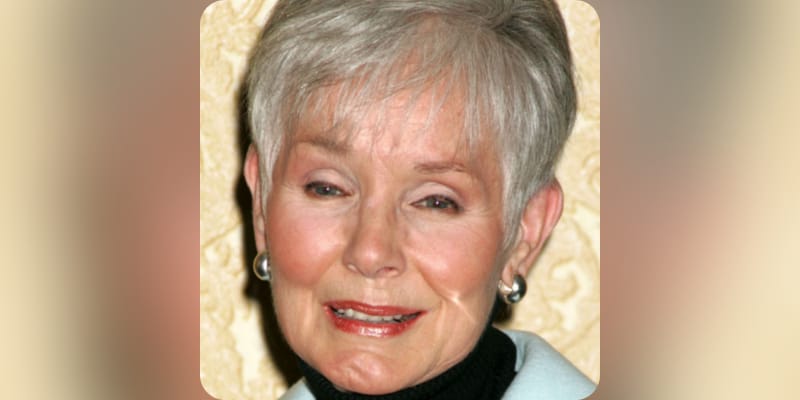 Kathryn Hays was an American actress. Although she was born on July 26, 1933, in Princeton, Illinois, United States, she was 88 years old at the time of her demise. From 1972 to 2010, she is best known for her role as Kim Hughes on the CBS soap opera As the World Turns. Hays starred on ATWT from 1972 until the show ended its 54-year run in 2010. “I always say … it was the longest job I ever had,” she said on a 2020 episode of The Locher Room’s YouTube talk show. Hays said of Hastings during the virtual reunion: “Actors never have long jobs like that. I mean, they would play on Broadway a certain amount of times or whatever. But it was the longest job and the best partner I ever had.”
Hays attended Northwestern University. She worked as a model and acted on Broadway.

The estimated Net Worth of Kathryn Hays is around $2 Million USD.