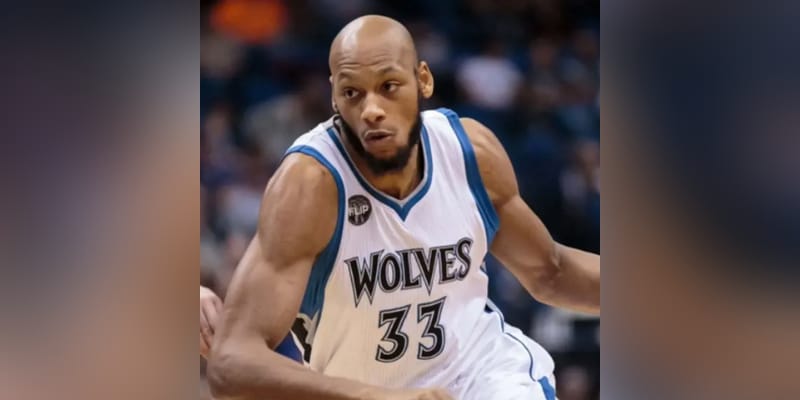 Adreian Payne was an American professional basketball player has died at the age of 31 from a gunshot in a shooting that occurred at 1:30 am in Orlando, Florida. Payne was killed in the Econ Landing neighborhood he was immediately taken to the hospital but he was declared dead. Following the news of Adreian Payne’s death, tributes began pouring in online for the basketball player, with fans offering condolences to friends and family. One user said “So sad to hear that former Michigan State star Adreian Payne passed away at the age of 31. AP was an outstanding player for Tom Izzo and befriended Lacey Holsworth through her battle with cancer. RIP Adreian Payne.” Another user said “Steve Kerr began today’s press conference by offering condolences to Adreian Payne and said, “Draymond is just crushed.” While another user said “Coaching against @MSU_Basketball and Adreian Payne was not just a challenge because of his talent, length, athleticism, and toughness. It was because his Teammates loved him because of his motor and energy. He was infectious! I’m praying for all who knew him as family.”

What was Adreian Payne’s Net Worth? 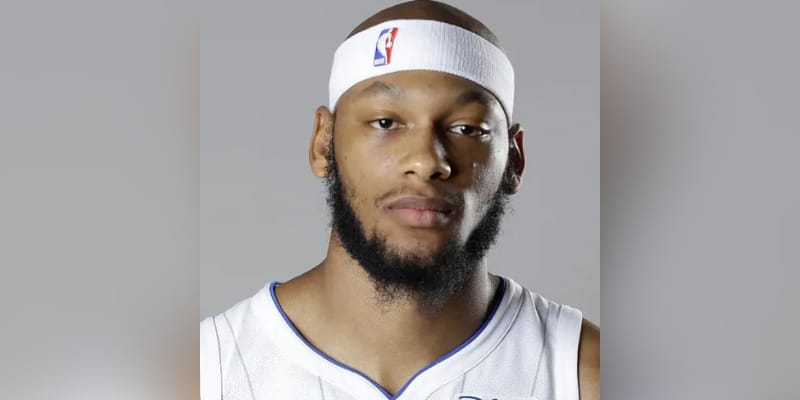 Adreian Payne was an American professional basketball player. He was born on 19 February 1991 in Dayton, Ohio, United States, he was 31 years old at the time of his demise. Payne was Second-Team All-Big Ten Team. He was on the Wooden and Naismith award watch lists entering his final season with the Spartans, and he went on to average 16.4 points and 7.3 rebounds per game. He played in the NBA for the Atlanta Hawks, Minnesota Timberwolves, and Orlando Magic. Payne scored 2.5 points and 2.4 rebounds per game, playing in 34 games. In 2017, he signed a two-way contract with the Orlando Magic. In 2018, signed with the Panathinaikos of the Greek Basketball League. Payne signed with OGM Ormanspor of the Turkish Basketbol Süper Ligi in 2021.

The estimated Net Worth of Adreian Payne is between $2 Million to $4 Million USD.