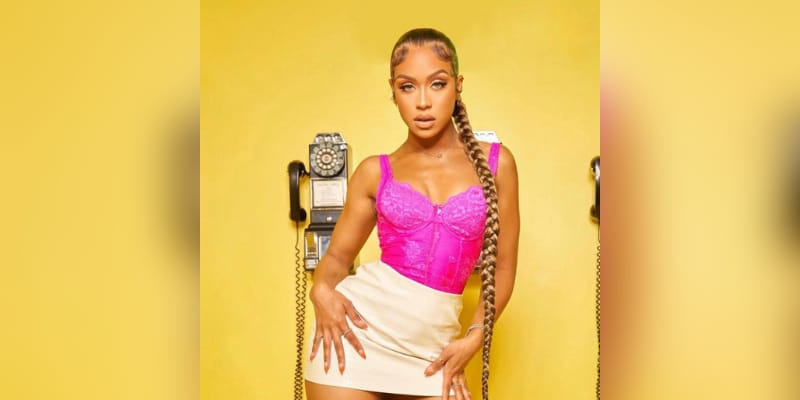 Jilly Anais is a YouTuber, Instagram influencer, and model. She has been dating The National Football League’s star Deshaun Watson since 2019. In 2020, Jilly Anais posted a Q&A video on her YouTube channel. Before that, she asked her fans to post a few questions about her life and relationships, including how she met Deshaun Watson. Since she’s pretty famous on social media, her fans are curious to know more about her Personel Life, Career, and Relationship Status, so wasting any time, let’s dwell on it.

Who is Jilly Anais? 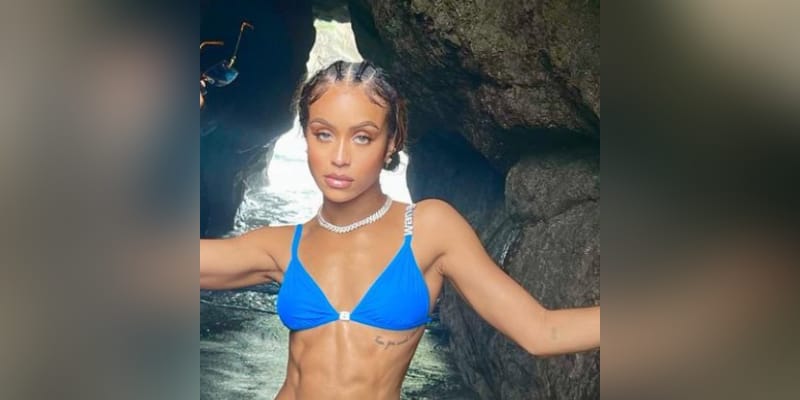 Jilly Anais is a YouTuber, Instagram influencer, and model. Her Instagram boasts 2.5 Million followers with 1406 posts when writing this article. She also runs a youtube channel under her name, which has around 553K subscribers. Her youtube bio reads, “Hey guys, I’m Jilly! Thanks for subscribing to my channel. I can’t wait for you all to get a glimpse of my life. On my channel you’ll see any and everything from makeup to cooking tutorials, traveling across the world with me, challenges, girl chat and SO MUCH MORE!.” Anais won the Miss Teen Houston in 2011 and moved to Los Angeles to pursue a career in modeling. She was signed by noteworthy agencies like IMG Models, Otto Models, and Icon Media Direct. She also released her first single and EP titled The Juice in 2014. In 2015, she released her second single, Afterparty, co-written by Troi Irons. She has also appeared in commercials for brands like Dance Academy, Sakowitz Furs, Dance Spirits, Sports Authority, and Academy.

How old is Jilly Anais? 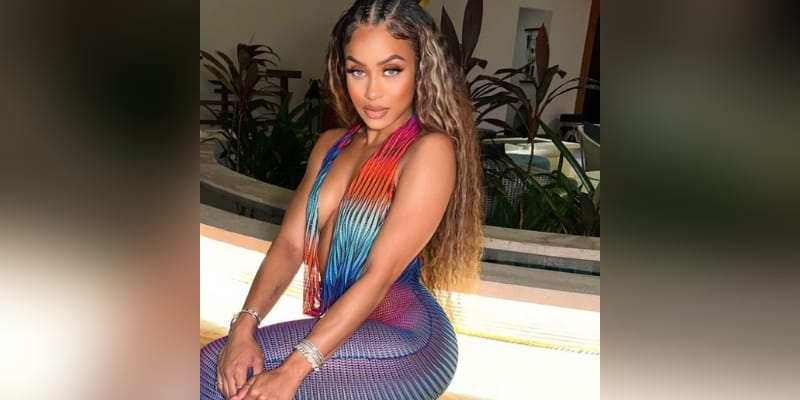 Jilly Anais was born on January 2, 1996, in Houston, Texas; she is 26 years old. She was born to former basketball players Jules K Moor and Theresa Moor nee Wilturner. She also has a younger brother, Jules A Moor, who played basketball at Texas State.

Who is Jilly Anais’s Boyfriend? 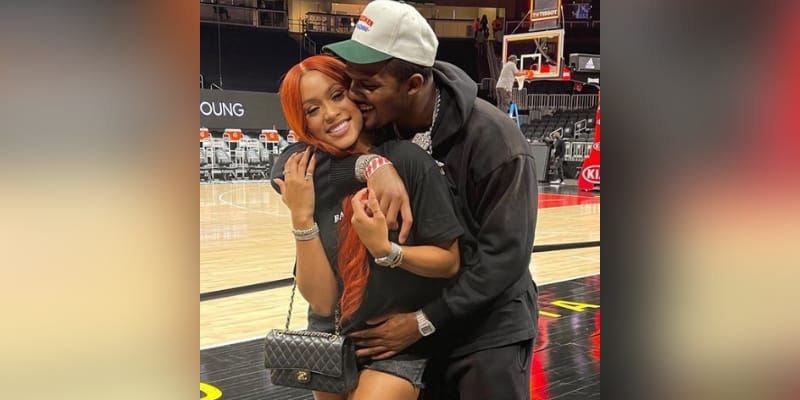 Jilly Anais has been dating The National Football League’s star Deshaun Watson since 2019. Back in July 2020, the couple celebrated their first anniversary. “I fall deeper in love with you every second of every day! I love you, I adore you and I can’t wait to continue building unforgettable memories with you.” So Anais wrote for Watson on their anniversary. “1 year down, forever to go! Happy Anniversary Baby.”

What is Jilly Anais’s Net Worth?

The estimated Net Worth of Jilly Anais is around $1 Million USD. 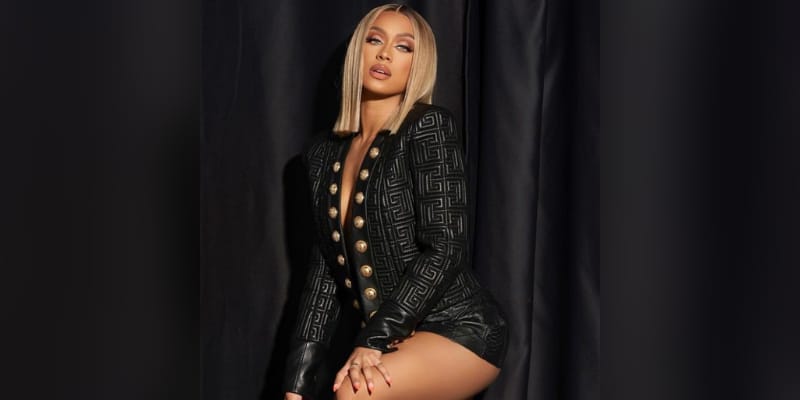