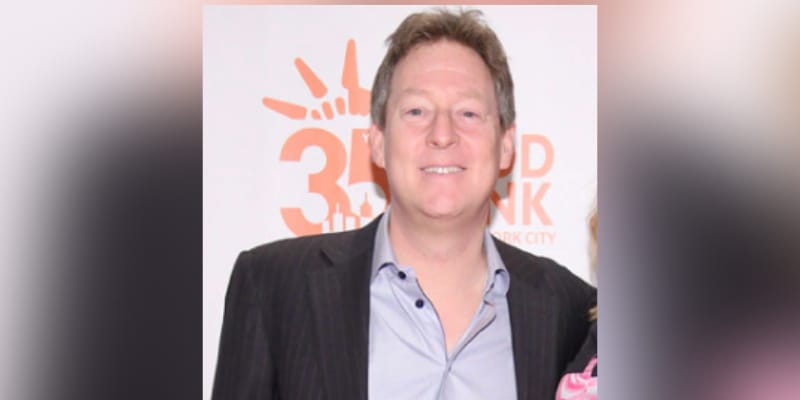 Michael Feldman is an American public relations and communications consultant and a former Democratic political adviser. Recently, since losing a defamation case against Johnny Depp, Amber Heard sat down with NBC’s Savannah Guthrie, Michael Feldman’s wife, for her first interview. During the discussion, it was said that Michael Feldman had served as a consultant for Depp’s legal team. On Monday, June 13, NBC announced it would be airing a special primetime interview with Amber Heard on Friday, June 17, featuring Today co-host Guthrie. During the interview, Guthrie said about her husband’s ties to Depp’s lawyers before quickly moving on to her questions about the trial. She said, “A quick disclosure, my husband has done consulting work for the Depp legal team, but not in connection with this interview.” Heard’s rep told Newsweek in a statement on Monday. “Ms. Heard simply intended to respond to what they aggressively did last week; she did so by expressing her thoughts and feelings, much of which she was not allowed to do on the witness stand.”

What is Michael Feldman’s Net Worth? 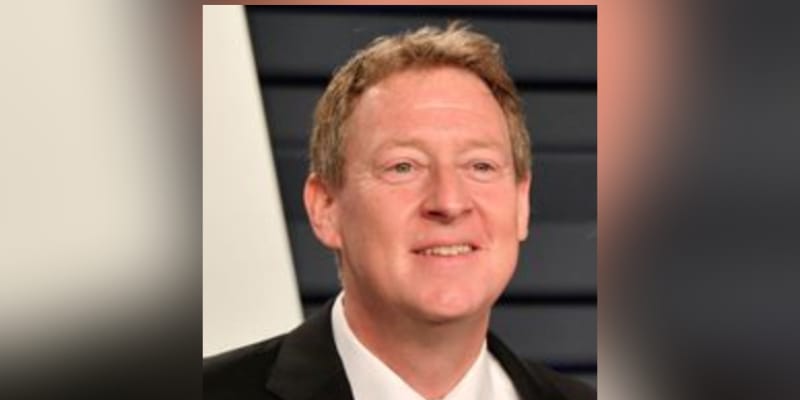 Michael Feldman is an American public relations and communications consultant and a former Democratic political adviser. He was born on October 14, 1968, in Philadelphia, PA; he is 53 years old. He is a founding partner and managing director of The Glover Park Group, a consulting, communications, and advocacy firm. In 1992, he joined Bill Clinton’s campaign staff. From 1993 to 1997, he served in the Clinton administration as Vice President Al Gore’s deputy director of legislative affairs. He was part of a team at The Glover Park Group named Public Relations Professionals.

The estimated Net Worth of Michael Feldman is between $4 Million to $6 Million USD.