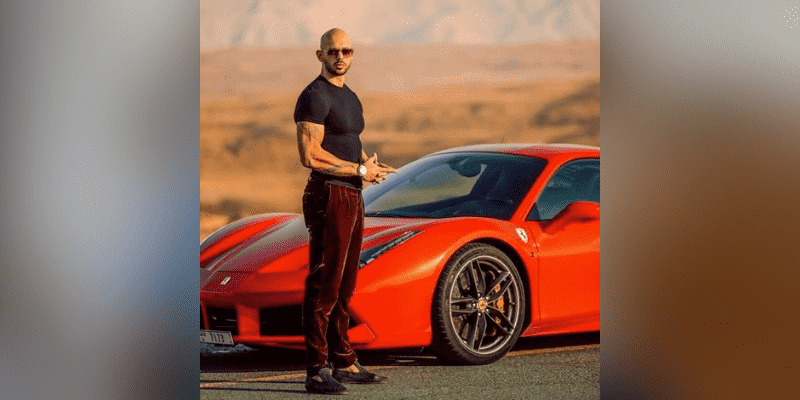 Andrew Tate is a British-American kickboxer and social media personality. Andrew Tate claimed to be the world’s first trillionaire on an Adin Ross live stream, but the kickboxer’s net worth figures don’t seem to line up.

On Adin Ross’ live stream, the 35-year-old kickboxer claimed that his increase in wealth since the age of 27, when he earned his first million dollars, had made him the “world’s first trillionaire.”

Who is Andrew Tate? 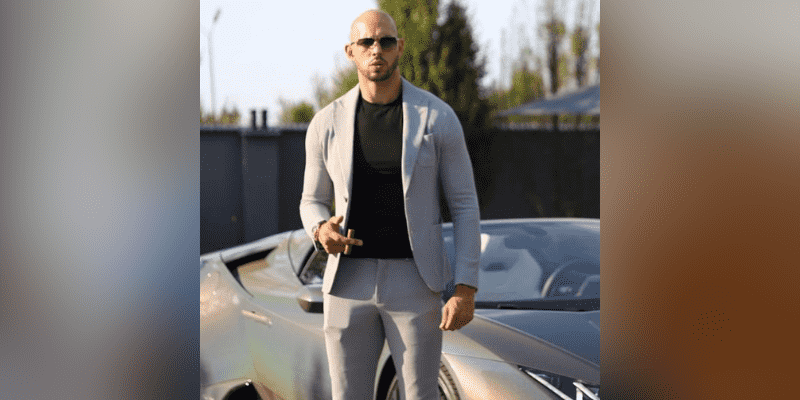 Tate apparently worked in television ad sales in 2009, although he has also reportedly been training in boxing and martial arts since 2005. He was the top-ranked fighter at his weight in Europe that year after winning the ISKA Full Contact Cruiserweight title in Derby, England.

He claimed it was his first belt and title despite having won 17 of his previous 19 fights. After 12 rounds, Tate was defeated by Jean-Luc Benoit on points in the match for the vacant ISKA World Full-Contact Light Heavyweight Championship.

Tate rose to fame in the public eye in 2016 after being kicked out of Big Brother’s 17th season when a video surfaced showing Tate appearing to beat a lady.

The Daily Beast claimed in April 2022 that Romanian police had searched Tate’s home as part of a rape and human trafficking probe. Romanian authorities stated the probe was still ongoing as of April 2022.

How old is Andrew Tate? 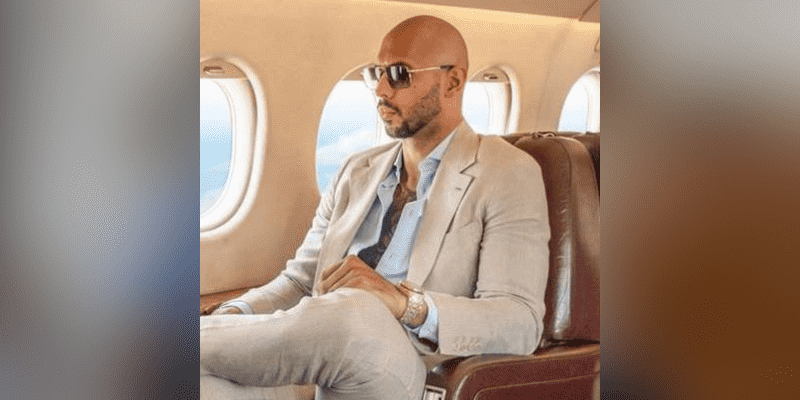 Andrew Tate was born on December 14, 1986, in Washington, D.C., U.S, he is 35 years old. His father, Emory Tate, was an American Chessplayer and his mother is a homemaker. Furthermore, he has two siblings, Tristan Tate (brother) a kickboxer and K1 Champion and his sister Janine Tate is married.

Who is Andrew Tate’s Girlfriend? 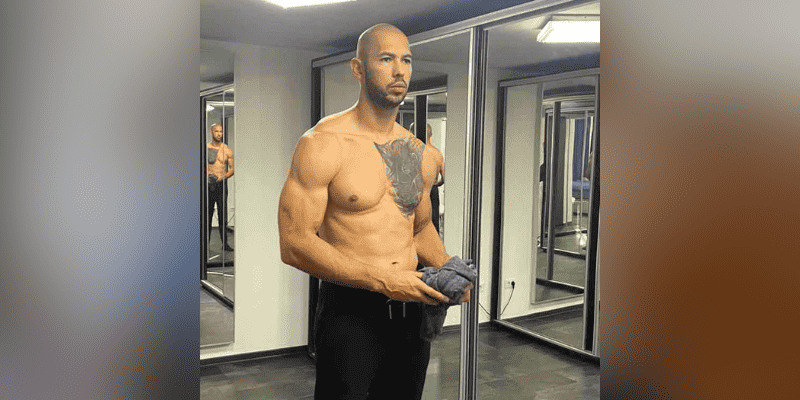 However, there is not much information about his girlfriend but according to the source he is in a relationship with Naghel Georgiana Manuela. Andrew shared images of himself and his girlfriend on his Instagram post from a Jet plane on October 21, 2021.

How Rich is Andrew Tate?

The estimated Net Worth of Andrew Tate is between $20 Million to $30 Million USD. 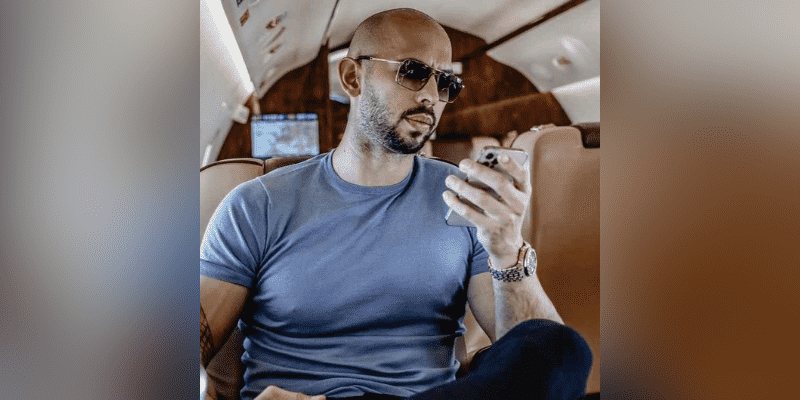