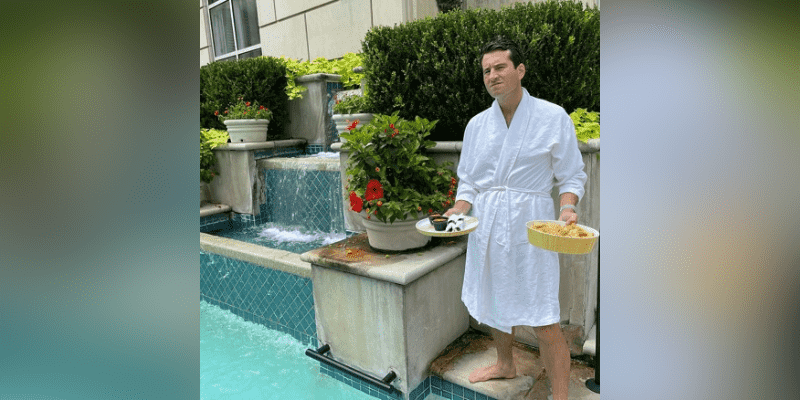 Alex Stein is a Right-wing comedian and social media personality. Representative Alexandria Ocasio-Cortez tweeted about the incident on July 13 on the steps of the US Capitol in which Alex called her a “big booty Latina” who “wants to kill babies.”

On July 13, Cortez tweeted about the interaction that took place on the steps of the US Capitol. Cortez briefly confronted Stein as the remarks were being captured on tape, gave the camera the peace sign, and then started to ascend the Capitol stairs. After the representative’s slam, the comic immediately claimed credit for the interaction. The congresswoman initially criticized the individual in a now-deleted tweet that featured a picture of his face.

Who is Alex Stein? 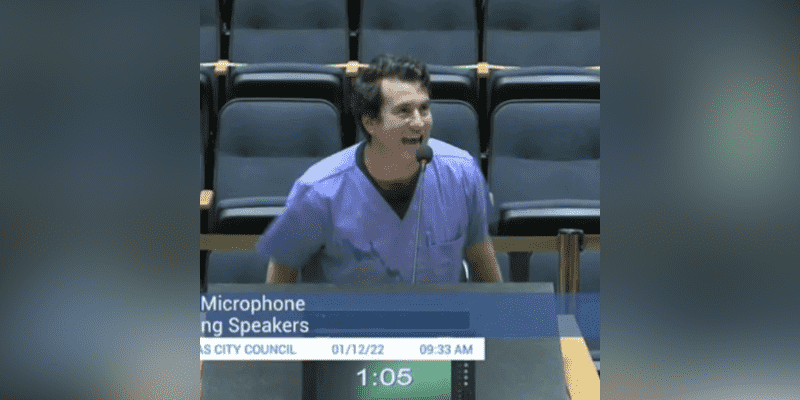 The comedian and self-described professional troll Alex Stein. He is also a well-known YouTuber with 222 videos on his channel and 100K subscribers. He became well-known in February 2022 after rapping about the COVID-19 vaccine while speaking up at a Dallas city council meeting. He sang in blue scrubs before the council members.

In addition to his work as a social media comedian, Stein has experimented with reality TV. He appeared in the 2012 ABC reality series “The Glass House,” in which 14 players lived in a house and competed for $250,000, according to his IMDb page.

Stein received his high school diploma from Highland Park High School in Dallas’ wealthy Highland Park area. Furthermore, he has participated in the 2013 seasons of the dating program Sweet Home Alabama and the reality food series Worst Cooks in America.

In Texas this year, Stein rapped a four-minute song titled “Prayers For Ukraine” during a Plano City Council meeting. The comic performed songs about killing Vladimir Putin because “gas prices are simply too high” as the council members looked on in shock.

How old is Alex Stein? 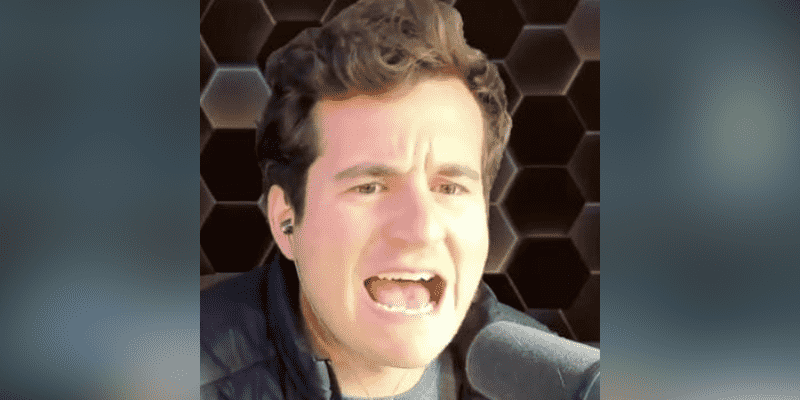 Who is Alex Stein’s Wife? 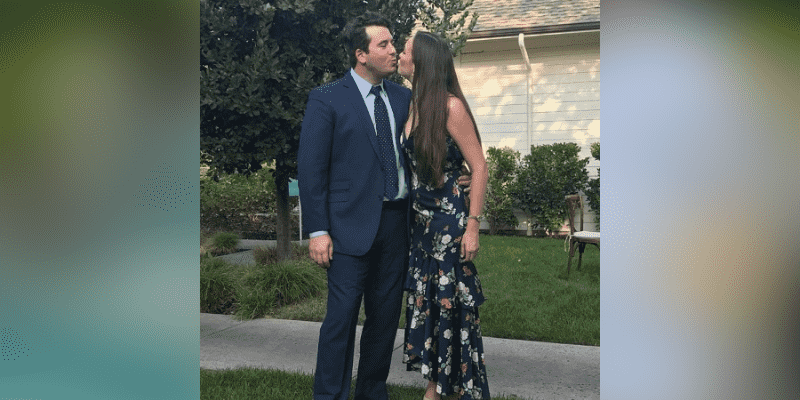 Alex Stein is married to Lexanne, however, we have no information about their kids.

How Rich is Alex Stein? 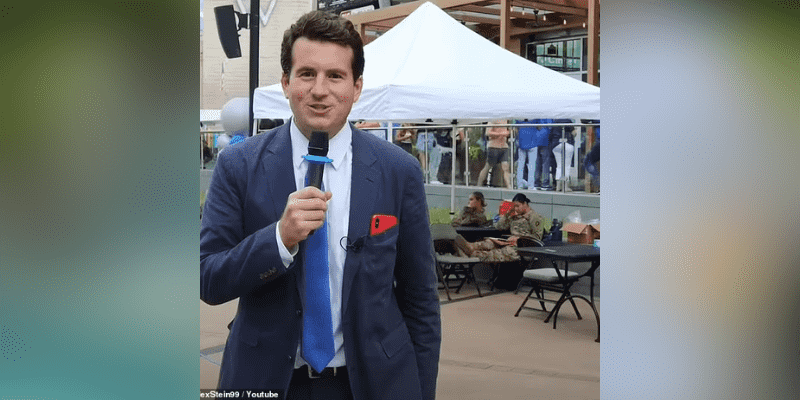