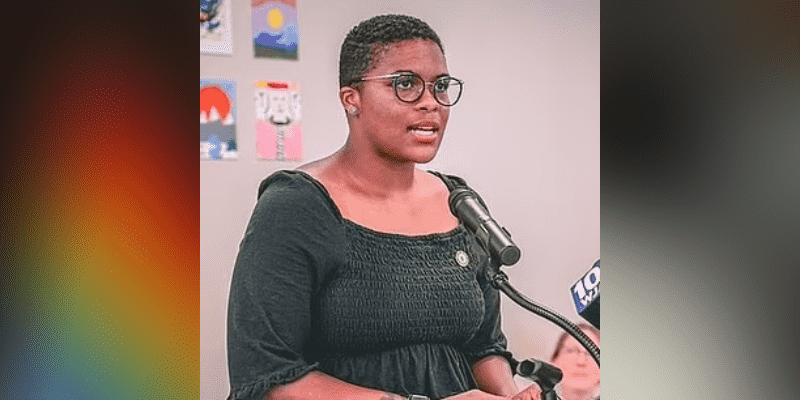 Tiara Mack is a politician and a Democratic member of the Rhode Island Senate. A state senator from Rhode Island had no regrets about celebrating the Fourth of July by posting a video of herself twerking in a bikini.

After uploading the eight-second video of herself twerking and performing a handstand on the beach to her official TikTok account, Tiara Mack received a significant amount of abuse. The 28-year-old politician claimed that after publishing the video, she received death threats and that her TikTok account was also temporarily banned.

Insisting that her TikTok post was nothing out of the norm for someone of her age to post, Mack, who is standing for re-election after being elected in 2020, characterized her detractors as being both racist and misogynistic.

On Wednesday, July 13, Mack’s TikTok account was reinstated, and she has since used the service to address the reaction and talk to the media about important topics.

Who is Tiara Mack? 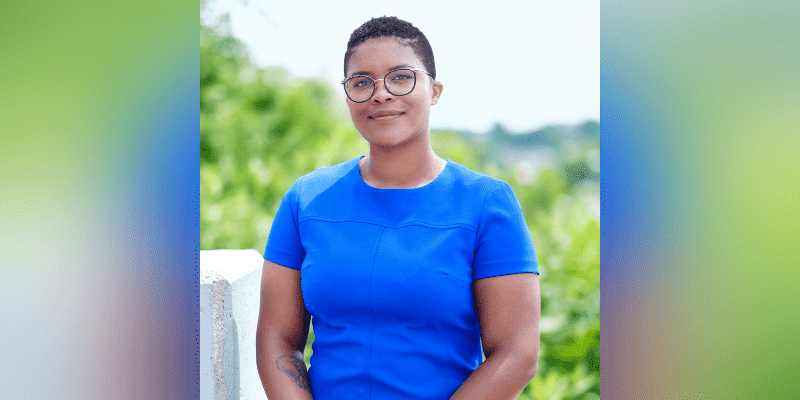 Tiara Mack is a Democratic senator from District 6 in Rhode Island and an American politician. On January 5, 2021, Mack took office after defeating Harold Metts in the Democratic primary.

Mack is the first out queer Black senator from Rhode Island as of 2022. Mack relocated to Providence in 2012 to enroll at Brown University, where she received a BA in public health in 2016. Mack participated in the Brown University women’s rugby union team while a student there.

How old is Tiara Mack? 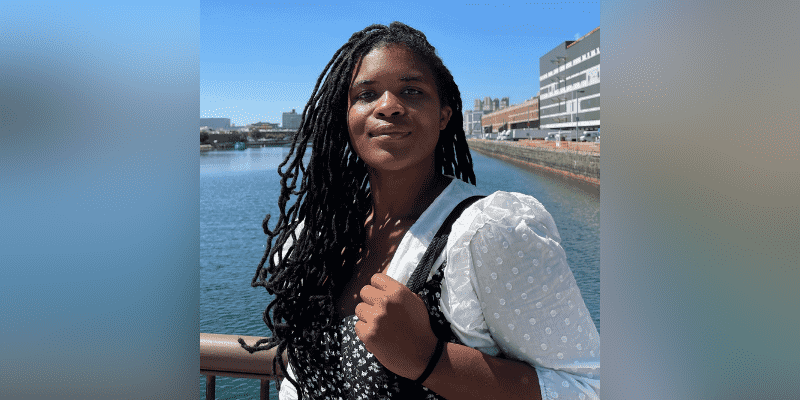 Tiara Mack was born on December 21, 1993, in Atlanta, Georgia, she is 28 years old. Tiara Mack was raised in South Carolina and Georgia. Mack’s mother was a teacher, and her family was financially strapped.

Who is Tiara Mack’s Husband? 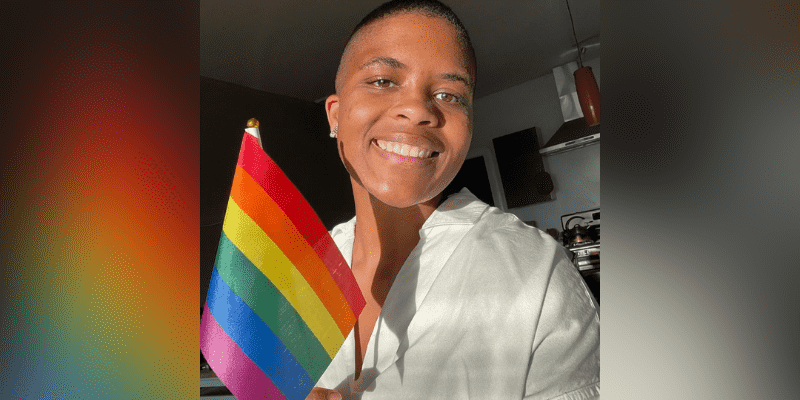 Tiara Mack is not married yet, but we don’t have any information regarding her dating life.

How Rich is Tiara Mack? 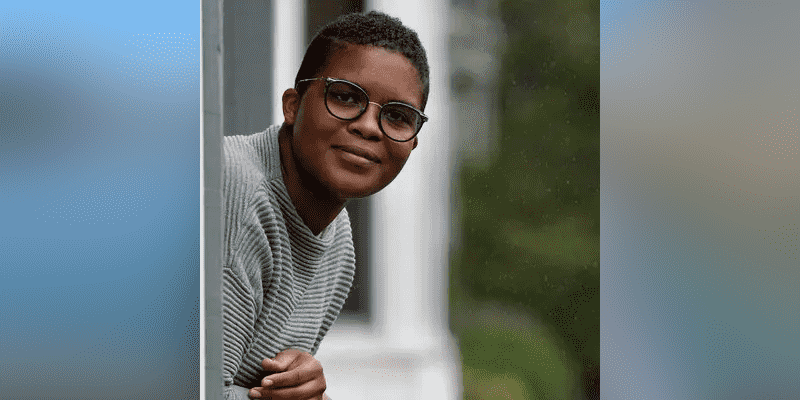