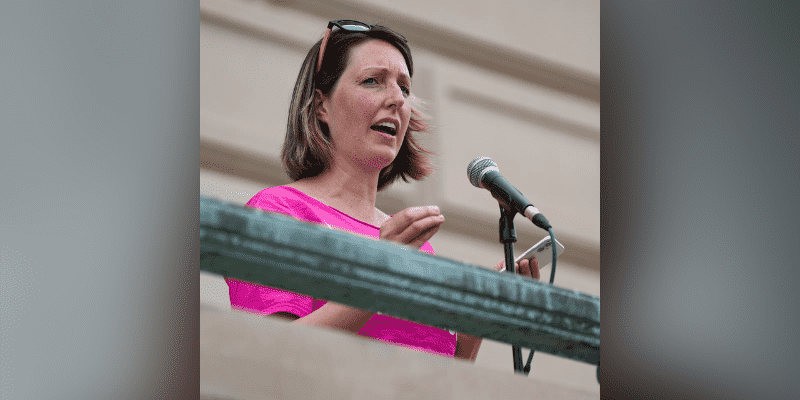 Dr. Caitlin Bernard is an obstetrician-gynecologist in Indianapolis. The anonymous 10-year-old sexual assault victim who had to travel to Indiana from her home state of Ohio to see Dr. Caitlin Bernard, who operates an abortion facility in Indiana, has been the subject of news reports and controversy in recent days.

However, a recent headline in the case indicates that Bernand is currently under investigation. When Indiana Attorney General Todd Rokita referred to Dr. Caitlin Bernard, an OB-GYN who practices in two distinct Indiana clinics, as an “abortion activist posing as a doctor” with a “history of failing to disclose” criminal offenses, the headline gained notice.

The 10-year-old was treated by Dr. Caitlin Bernard, an obstetrician-gynecologist in Indianapolis after she was called by a child abuse physician in Ohio. According to Bernard, the mother was six weeks and three days along with the child.

Roe v. Wade was rejected by the Supreme Court last month, which resulted in a surge of state-level abortion restrictions. One of these states was Ohio, which now forbids abortions after around six weeks of pregnancy with no exceptions for rape or incest.

Since 2017, Bernard, 37, who shares a modest two-story house with her husband just outside Indianapolis, has spoken out in favor of abortion rights in over 20 print and broadcast media sources. She hasn’t answered any of the inquiries, though, because of the questions that have surrounded her.

Bernard eventually spoke up after the 27-year-old accuser Gershon Fuentes was taken into custody. Bernard tweeted, “My heart hurts for all survivors of sexual assault and abuse.” That our nation is failing them at a time when they most need us makes me very sad. Medical professionals must be able to provide patients with the care they require when and when they require it.

Who is Dr. Caitlin Bernard? 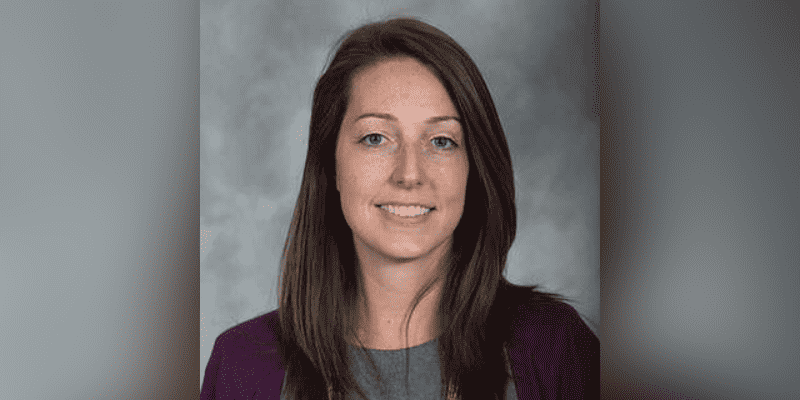 Obstetrician and gynecologist Caitlin Bernard, MD, completed a family planning fellowship. Along with normal obstetrics and gynecology, her clinical interests include contraception, abortion, and miscarriage care.

Enhancing access to contraception and learning ways to reduce unwanted pregnancies and enhance pregnancy outcomes are among her research interests. She has been employed by the AMPATH/IUSM-Kenya cooperation for the past four years.

She is involved in research, teaching, and care programs there that include enhancing maternal and newborn outcomes, expanding access to contraception, and providing early pregnancy care.

How old is Dr. Caitlin Bernard? 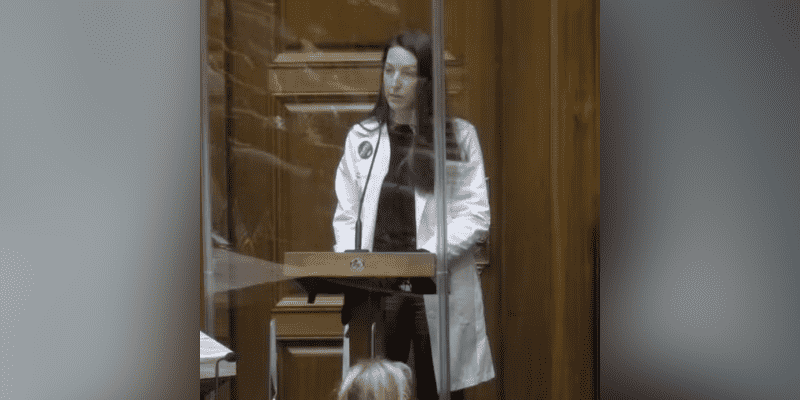 How Rich is Dr. Caitlin Bernard? 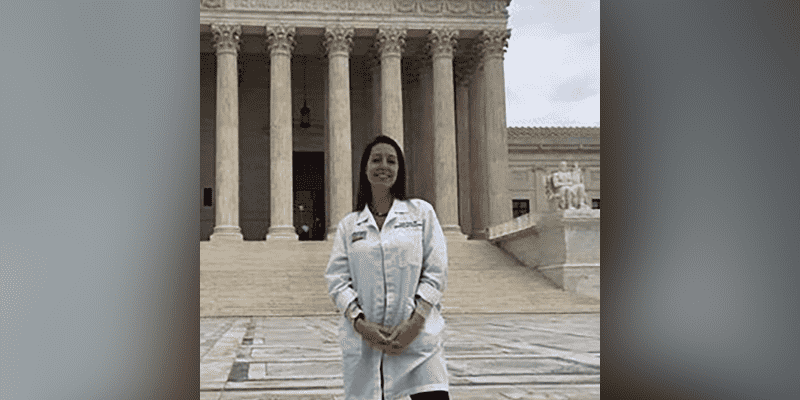 The estimated Net Worth of Dr. Caitlin Bernard is between $500K to $1 Million USD.