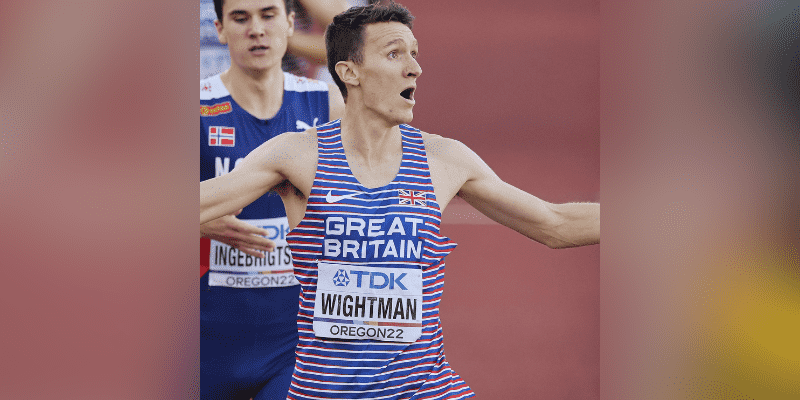 Jake Wightman is a British middle-distance runner and won the gold medal in the 1500 meters at the 2022 World Athletics Championships. Moreover, Geoff Wightman, the father of Jake Wightman, is a seasoned stadium commentator and a former marathon runner.

Geoff received social media recognition as Jake earned the coveted global title as a result of his accomplishments and feelings. Since Steve Cram in 1983, Jake is the first Brit to win the 1500-meter world championship. Jake earned the title after taking home bronze at the 2018 European Championships and Commonwealth Games. In 2021, he came in 10th place overall.

Who is Jake Wightman? 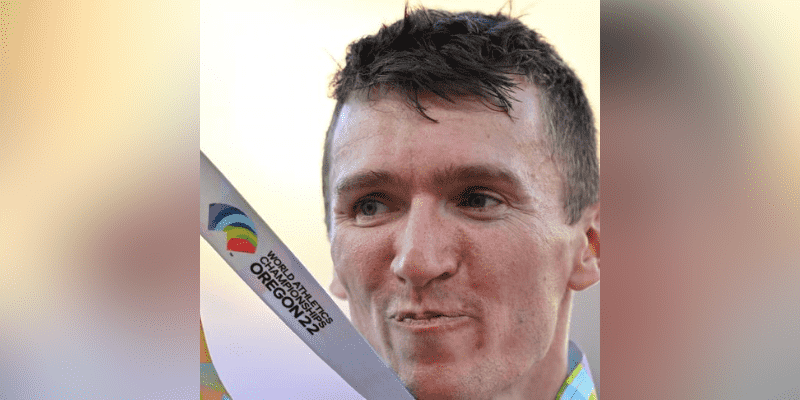 With a performance of 3:29.47 at the 2020 Diamond League in Monaco, Wightman broke the Scottish record for the 1500 meters. With a personal best time of 3:29.23 at the 2022 World Athletics Championships in the 1500 meters, Wightman defeated Olympic champion and European record holder Jakob Ingebrigtsen to win the gold medal.

Jake Wightman is from a line of notable athletes. His mother Susan and father Geoff are both accomplished distance runners. Geoff has participated in the Commonwealth Games and the European Championships. His personal best time is 2:13. The 1990 European Championships saw him place sixth.

The 61-year-old has 20 years of experience working as an announcer, host, and commentator at numerous athletic venues all around the world. Susan, Geoff’s wife, is a well-known name in the same field and placed sixth at the Commonwealth Games in 1986. In front of the cameras, Geoff was unable to contain his joy as his son Jake won the 1500-meter world championship.

How old is Jake Wightman? 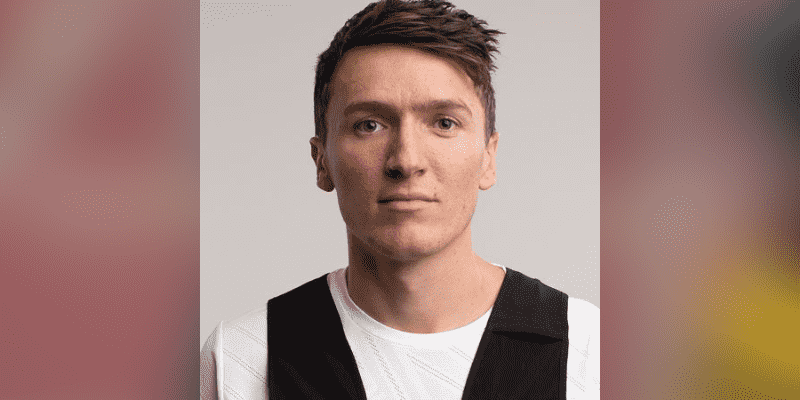 Jake Wightman was born on 11 July 1994 in Nottingham, England, the United Kingdom, he is 28 years old.

Who is Jake Wightman’s Girlfriend? 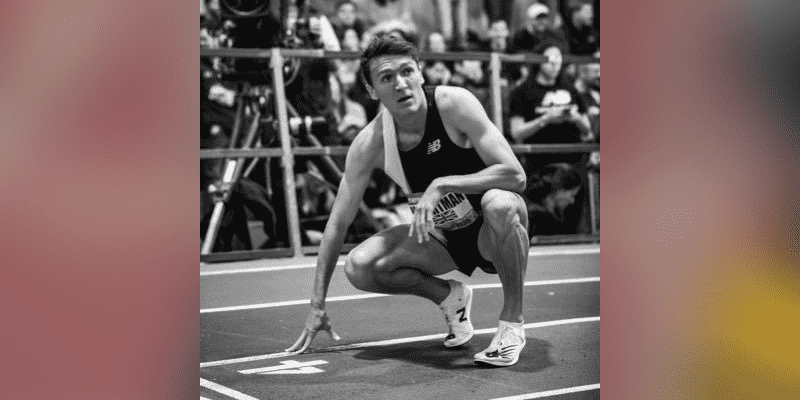 However, we have limited information about Jake Wightman’s girlfriend and his previous relationship.

How Rich is Jake Wightman?

The estimated Net Worth of Jake Wightman is between $100K to $300K USD. 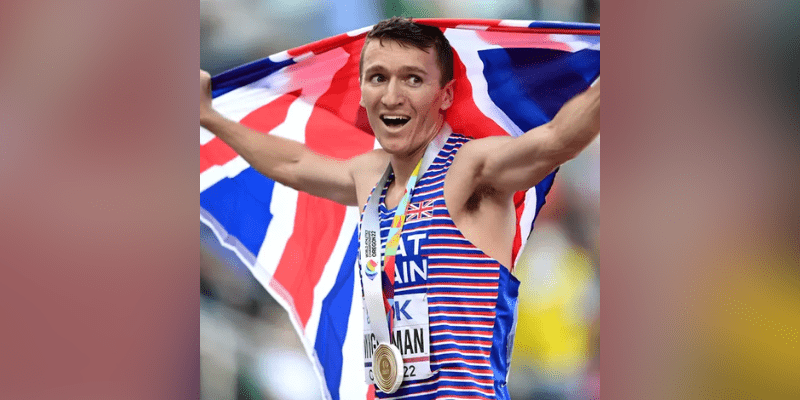