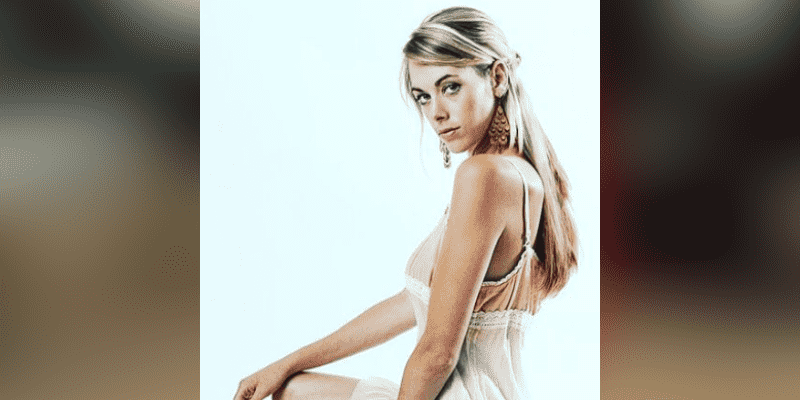 Jana Bezuidenhout is the step-daughter of Errol Musk. Elon Musk, 76, the CEO of SpaceX, and two children with his stepdaughter Jana, 35, are among Errol Musk’s seven children.

Errol Musk, Elon Musk’s father, disclosed that he got Jana Bezuidenhout pregnant three years ago and gave birth to a daughter the same year. Elliot Rush, also known as Rushi (now 5), was born in 2018 to Jana, who is 41 years younger than Errol.

He has also reared Jana since she was 4 years old. Elon reportedly lost it when he learned the news because, as a child, he shared a home with Jana.

Jana’s mother, Heide, and Errol Musk were wed for 18 years and had 2 kids together. The billionaire internet mogul’s father has now admitted that he unexpectedly became the father of a second child with Jana. Errol went on to clarify that although he no longer lives with Jana, the two of them are still very fond of one another.

Elon Musk became a father of 10 children at the age of 51 before Errol Musk was shown to still be a parent. Nevada, his firstborn child born in 2002 to Canadian author Justine Wilson, passed away at barely 10 weeks due to sudden infant death syndrome.

Griffin and Vivian Musk were born in April 2004 as twins thanks to IVF after the couple lost their firstborn. In January 2006, they used IVF to give birth to triplet sons Kai, Saxon, and Damian.

In November 2021, Musk and Shivon Zilis, head of operations and special projects at Neuralink, welcomed twins; the news was kept a secret until July 2022.

Who is Jana Bezuidenhout? 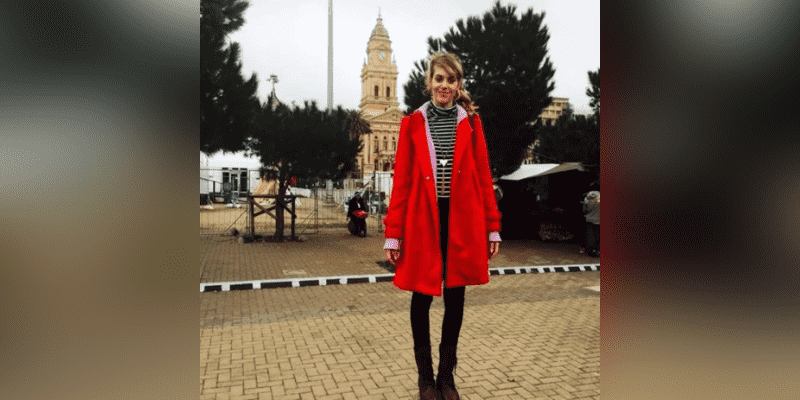 Jana Bezuidenhout, a South African media figure, is best known as Errol Musk’s stepdaughter. She was four years old and had been born on March 11, 1988, when the businessman married her mother, Heide Bezuidenhout.

Along with the rest of her half-siblings, Jana grew up on Errol’s land in South Africa with him as a father figure. When the couple divorced, Jana was in her early 20s and decided to continue seeing her stepfather.

Although she posted several images of her baby Elliot, her Instagram account has been idle since 2018 and her work is unknown. Jana updated her Facebook relationship status to “in a relationship” in September 2021, although she did not specify who her boyfriend was.

Heide Bezuidenhout and her husband, who passed away in a car accident around 1992, have a daughter named Jana. Jana, Jock Jr., and Harry were Heide’s three children before she met Errol. In 1992, she wed Errol Musk, who already had three children from a previous marriage.

Asha and Alexandra, their two children together, grew up in a blended household alongside Elon Musk, 51, and the children of Heide and Errol. After 18 years of marriage, the couple separated, and their relationship deteriorated. Heide claimed he had brought “shame on the family.”

How old is Jana Bezuidenhout? 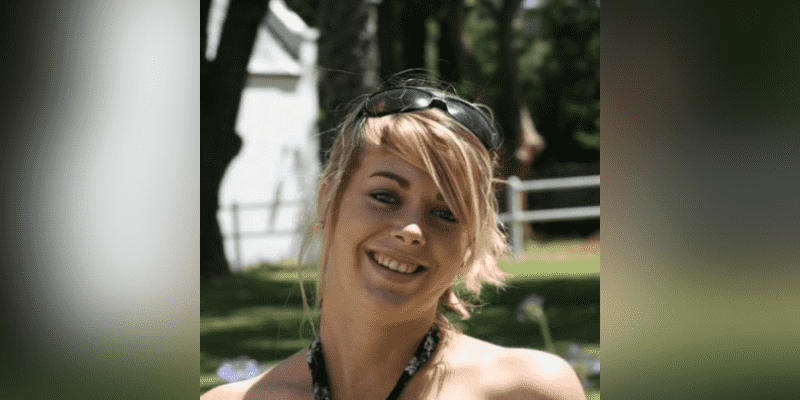 How Rich is Jana Bezuidenhout? 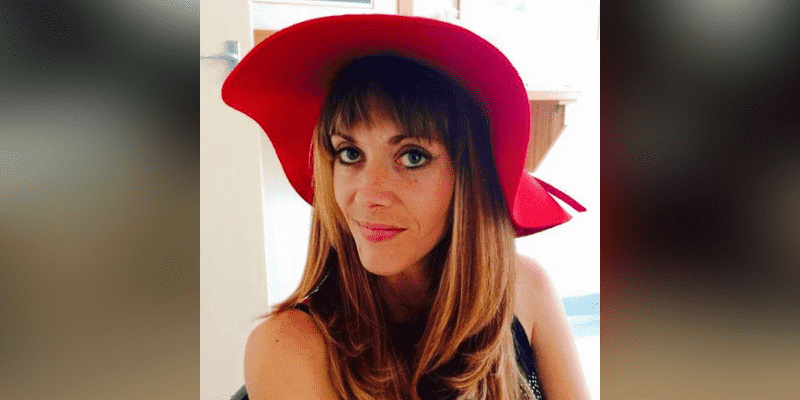 The estimated Net Worth of Jana Bezuidenhout is between $2 Million to $4 Million USD.