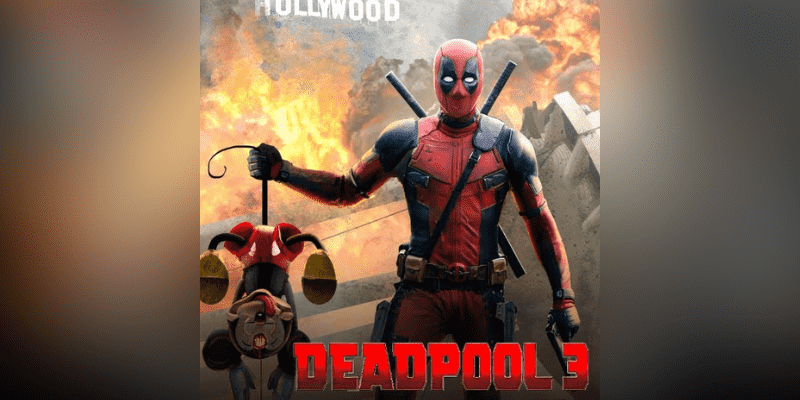 Deadpool 3 is currently a top priority for Marvel Studios. Deadpool 3 was not mentioned in any of their announcements at the San Diego Comic-Con, despite the fact that they already had full scripts and actors hired.

However, if you take a short glance at it and the interview that followed with Kevin Feige, they unwittingly gave away the location of Deadpool 3’s specific setting.

Immediately following the announcement of the phase, it was disclosed in a press release that the Marvel Studios and Disney film will still be released on February 16, 2024, under their ownership.

Once more, if we use the time machine, the first Deadpool movie was released on February 12, 2016, in the month of February. Only a few weeks later, the sequel was released, and since Avengers: Infinity War was such a commercial success, it actually damaged both that movie and the standalone release’s box office performance.

However, if you just do the arithmetic, it should be clear that Deadpool is about to begin filming this year. For whatever reason, they chose not to reveal this during San Diego Comic-Con because doing so would likely draw attention away from everything else and lead to a lot of fox-related inquiries.

Therefore, we won’t be shocked if they confirm it at the following investors’ call or even d23 but once more, just look at this gap. Marvel Studios isn’t going to release two potential series and one picture between November and May; that’s not going to happen.

Deadpool practically fills that need, and let’s face it, they won’t wait until 2025 for Deadpool 3 if they’re already this far ahead.