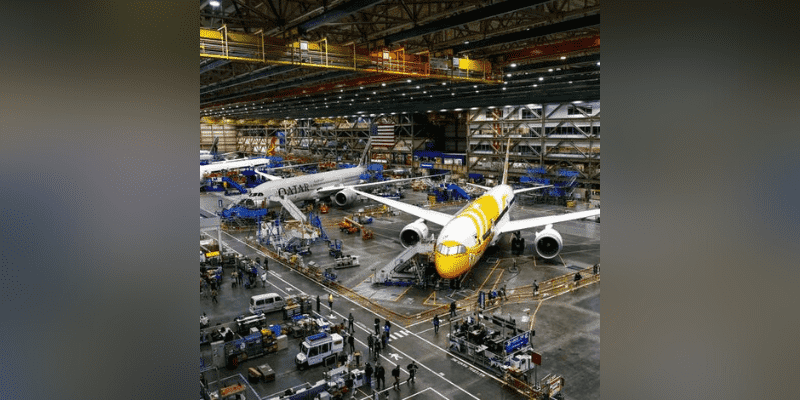 The workers at three Boeing Co (BA.N) defense facilities in the St. Louis region, who are represented by a union, announced on Sunday that they will begin a strike on August 1 after rejecting the company’s offer for a new defense contract.

A statement from the International Association of Machinists and Aerospace Workers union reads “Boeing previously took away a pension from our members, and now the company is unwilling to adequately compensate our members’ 401(k) plan.” 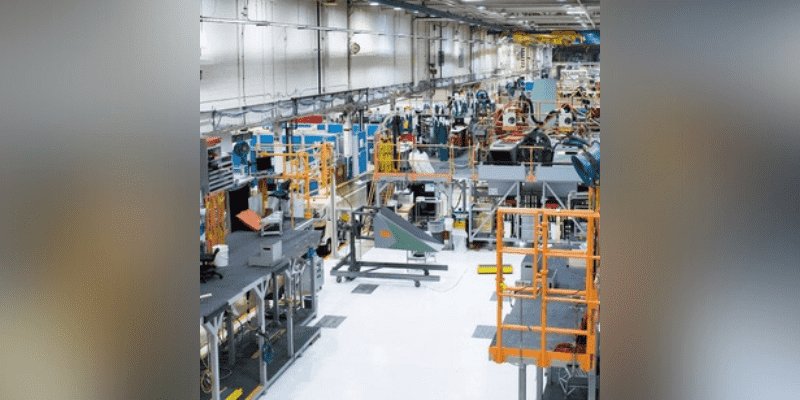 It further said that unionized employees would not consent to a contract that was not just and reasonable “We will not allow this company to put our members’ hard-earned retirements in jeopardy.”

The International Association of Machinists and Aerospace Workers District 837 is in charge of representing the about 2,500 employees of Boeing (ticker: BA). The St. Louis region is home to all three facilities.

Investors might not be overly concerned if one of Boeing’s defense divisions were attacked on a regular basis, but the company builds its MQ-25 unmanned aircraft system and Red Hawk pilot-training system in St. Louis. They are fixed-price agreements. Charges are disliked by investors. And for six of the previous eight quarterly reports, Boeing’s earnings fell short of expectations from Wall Street. 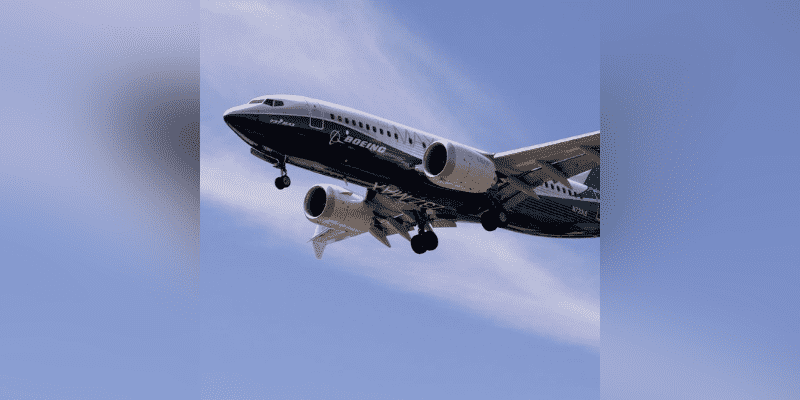 The epidemic and the grounding of the 737 MAX jet caused the majority of those deficiencies, but Boeing incurred a charge in the first quarter linked to its contract with Air Force One.

The F-15, F-18, T-7A trainer and MQ-25 unmanned refueler are built by employees in the three factories in Missouri and Illinois. Instead of the prior offering to make additional $1,000 annual contributions to employees’ 401(k) plans, Boeing offered an additional $3,000 ratification bonus if workers had accepted the three-year contract by Sunday.