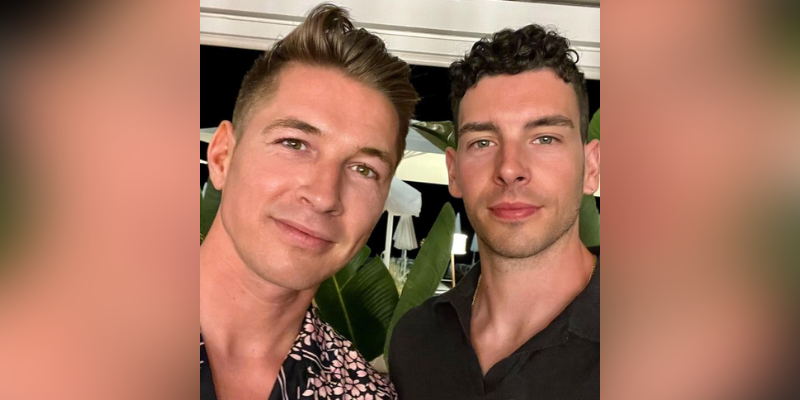 Alex Brannan is well known as the boyfriend of James Longman, an ABC News journalist. Recently, the duo announced they will get married soon. The couple. The couple has been engaged for two years now. The duo also got married on Sunday at the Old Marylebone Town Hall in London. Longman posted a picture on Instagram “Mr and Mr”, and also added “Small disclaimer: this was just the legal bit. Just thought it would be romantic to come back from Ukraine and make it official. Big fun wedding next year for all our family and friends:).” Many social media users congratulated the couples. One user said “Ahhhhhhhh SO happy for you! Congrats to you both!.” Another user said “Oh how beautiful! Best wishes to the official new couple and so many years of celebrations to come.” While another said “Yesssss!!!!! This makes me so happy – congratulations you two beautiful people.”

Who is Alex Brannan? 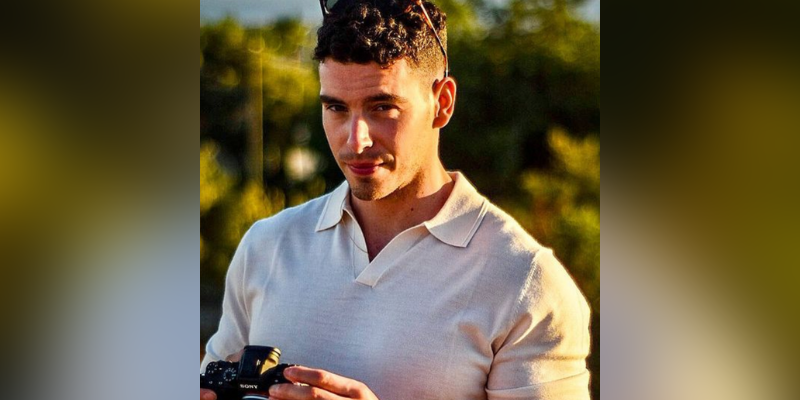 Alex Brannan is well known as the boyfriend of James Longman, an ABC News journalist. His Instagram boasts 19.9K followers with 122 posts at the time of writing this article. He runs a podcast called The One That Got A Gay which he shares stories of LGBTQ people. Talking about his partner James Longman works for ABC News as a journalist. Longman’s covering includes Good Morning America, Nightline, and World News Tonight. He worked at the BBC and also worked as a general news reporter and corporation’s Beirut correspondent. In 2016, he ran the London Marathon with aid of Mind. Longman has won the David Bloom award from the Television and a Radio Correspondents Association.

How old is Alex Brannan? 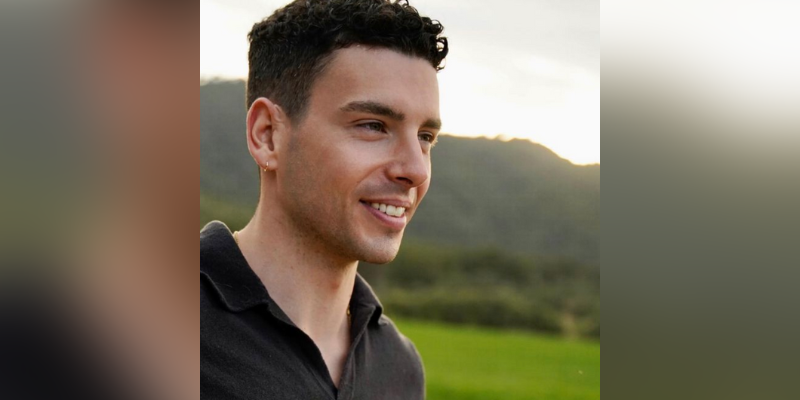 Alex Brannan is in his 30’s from the USA. Talking about his parents and siblings, we do not have much information regarding them. However, we will try to fetch their information very soon.

Who is Alex Brannan’s Partner? 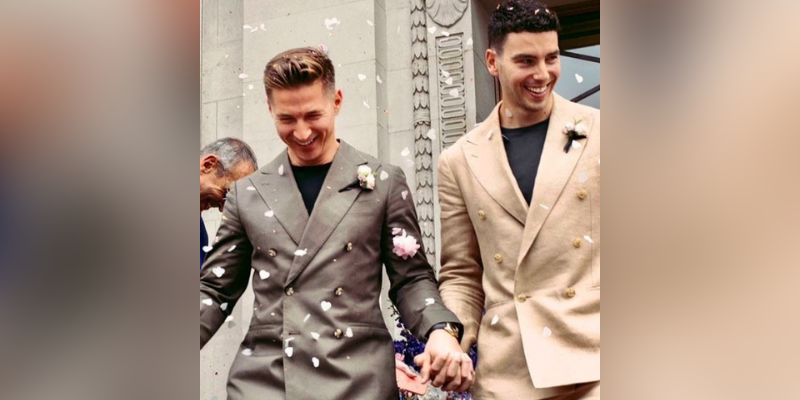 Alex Brannan is married to James Longman who is a journalist. The couple got engaged. In June 2020, Longman asked Brannan to marry him. Longman shared a video of his proposal and shared it with his fans and followers on the internet and captioned it “We’re engaged. I asked Alex in the garden while his mum filmed, trying to stop his nephew from running over to us. And then the rest of the family came over. There was quite a lot of crying.”

Also, in October 2019, in an article for National Coming Out Day, he expressed saying “If you’re reading this, wherever you are, know that your experience, as unique as it may feel now, has been shared by millions through time. Some have had it worse, others have had it easier. But there is a community waiting for you, with love and understanding. You’ll feel as though your life has only just begun.”

What is Alex Brannan’s Net Worth?

The estimated Net Worth of Alex Brannan is around $300K USD. 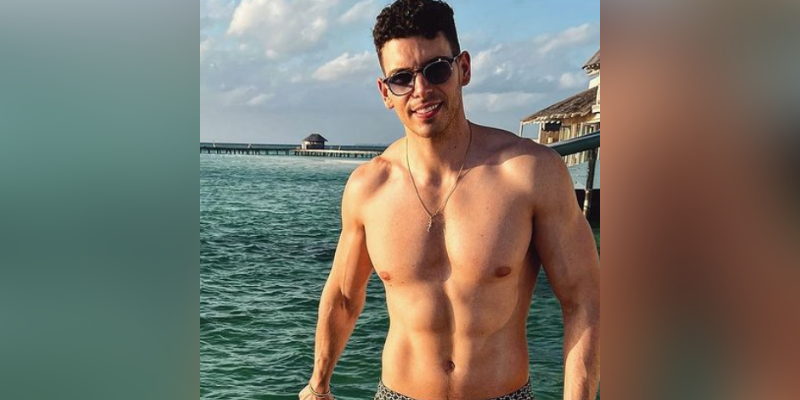